This update includes the following improvements:

・IPP over USB support – Starting in 2018, with the release of Windows 10 version 1809, Microsoft has supported the Internet Printing Protocol (IPP) for network printers. IPP support is now being extended to USB printers. 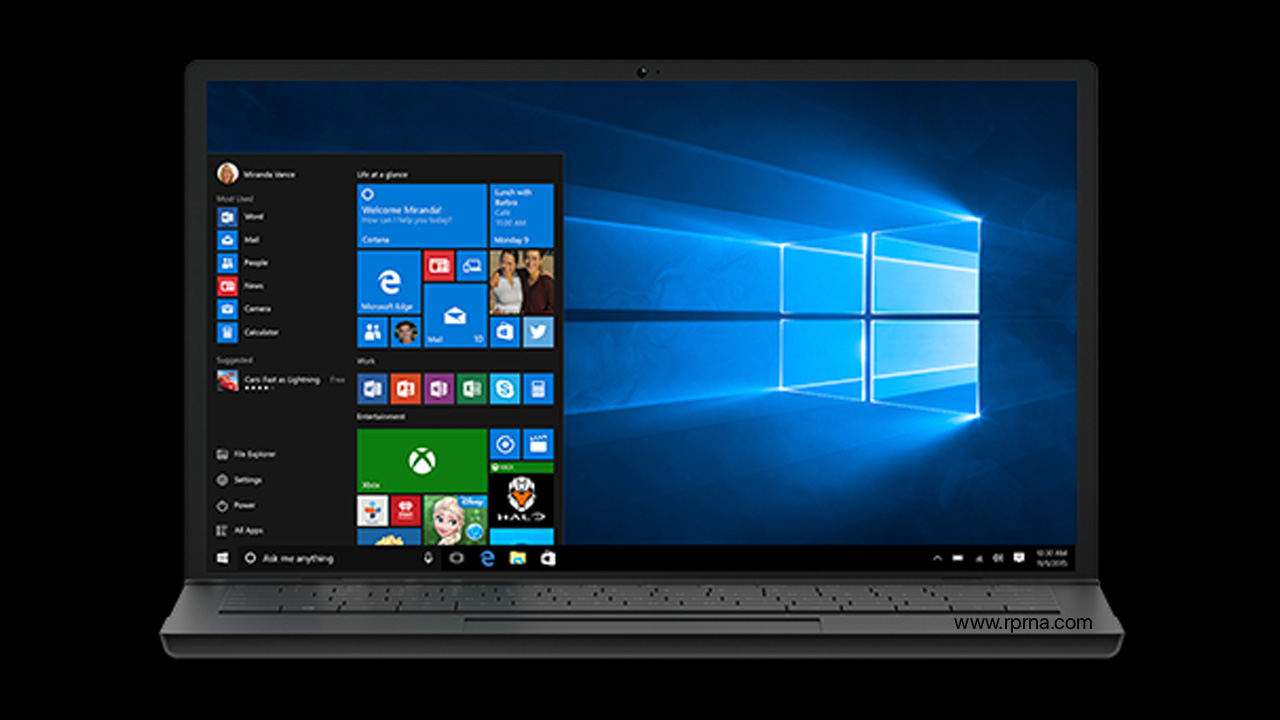 • The security database has not been started.

• The domain is in an error state to perform a safe operation.

To check and see which version of Windows 10 you’re running, just type “winver” into the Windows search box on the taskbar. It should read “Version 21H2”.