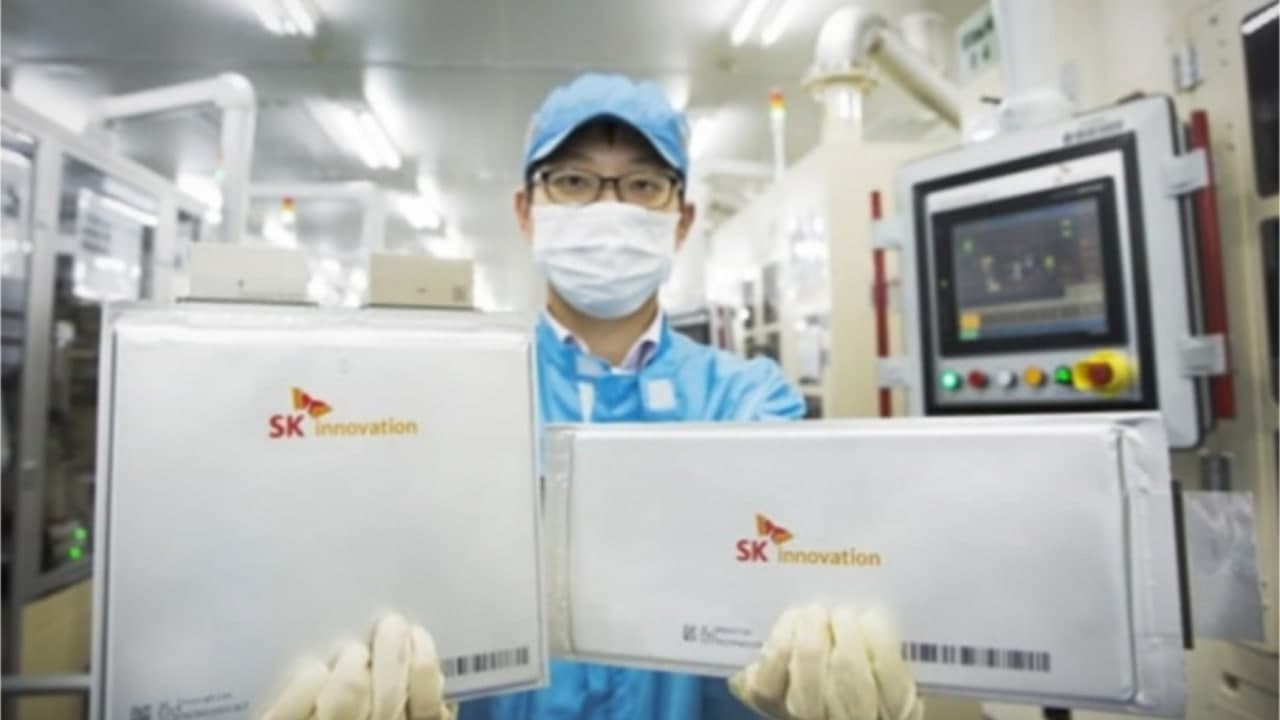 As always, this release includes a nice set of fixes that improve the overall experience for Insiders on their PCs. Microsoft also fixed an issue that caused Surface Pro X devices to display a black screen when trying to resume hibernation.

Braille devices will continue to work when switching between Narrator and third-party screen readers because Narrator will automatically change braille driver support.

If Narrator’s current braille support is already installed, you must remove it by following these steps: 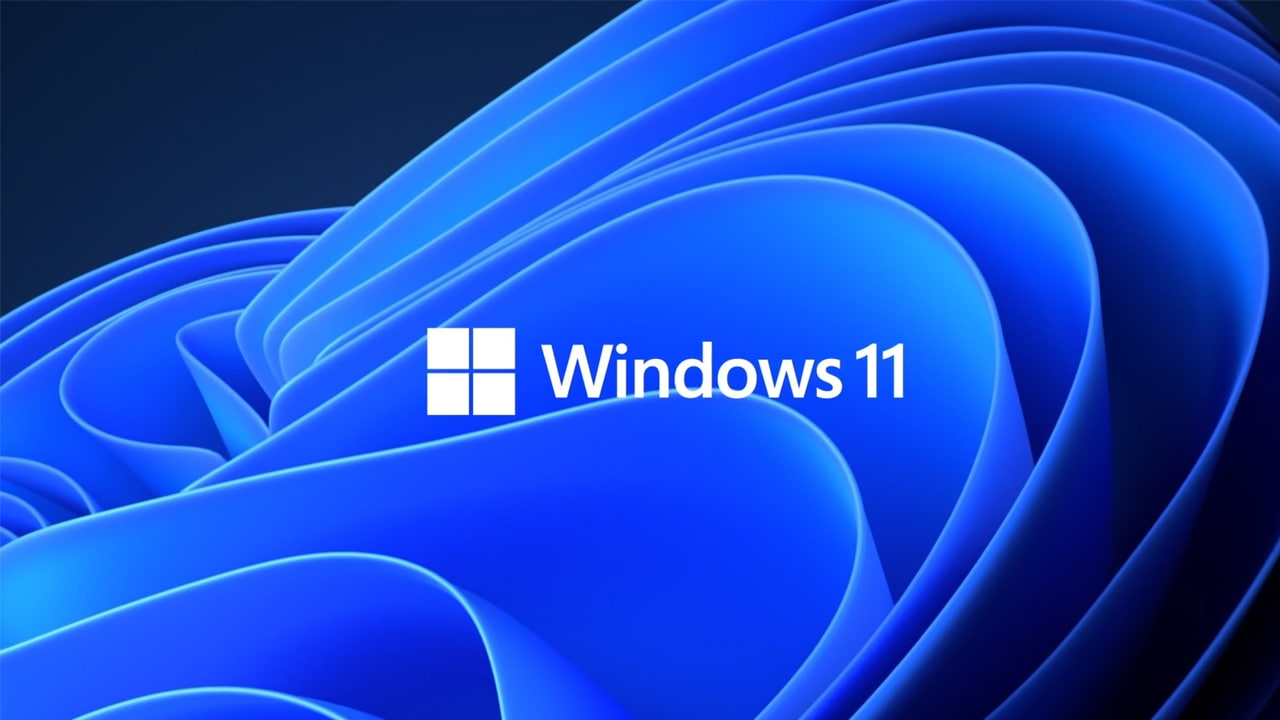 Starting with today’s release, Microsoft is enabling the OneDrive standalone 100GB subscription in the Accounts page of Settings, similar to a Microsoft 365 subscription. This will allow users to view recurring billing, payment methods, and OneDrive storage usage in Windows 11. Additionally, users will also receive alert notifications on the same page if they are approaching or exceeding their OneDrive storage limit.

The traditional local administrator password solution product (aka “LAPS”) is now a native part of Windows and includes many new features:

Feature documentation is not yet available, but users who have used older LAPS products will be familiar with many of the features in the new version. Here’s a short how-to to help users get started with basic Active Directory domain join client scenarios:

Recommended Actions are rolling out starting with Build 25115 and are now available to all Windows Insiders in the US, Canada, and Mexico regions.

Now, clicking on a folder in the body of File Explorer will open it in a new tab.

Fixed an issue that caused Surface Pro X devices to display a black screen when trying to resume from hibernation.

Fixed a bugcheck that some beta testers encountered when using the USB-related SYSTEM_THREAD_EXCEPTION_NOT_HANDLED.

Fixed a bugcheck with error 0x1CA SYNTHETIC_WATCHDOG_TIMEOUT that could occasionally occur after some PCs have been idle for a while. This can happen when the laptop lid is closed, causing the laptop to restart during sleep.

Fixed an issue in the last two releases that caused InventorySvc to consume unexpectedly large amounts of memory the longer it ran.

The row label should now be included in the keyboard focus loop when Tab or F6 is pressed. Once the focus is in the row of tabs, the user can use the left or right arrow keys to navigate between them.

Fixed an issue where tabs were in the wrong order when using CTRL+Tab when rearranging tabs in File Explorer.

A narrator will now correctly read the dialogs and options that open when uninstalling an application from the context menu of the Start menu.

The animation when selecting the More button in the Recommendations to Start section in Right-to-Left (RTL) languages ​​is now displayed correctly.

When using the keyboard to close the notification center, the closing animation will now be displayed correctly.

Typing a number in the Settings search box when using the Arabic display language no longer displays the box.

Fixed an issue that caused Settings to crash when going to Bluetooth & Devices > Printers & Scanners in recent versions.

Fixed an issue that caused the Wi-Fi option in Quick Settings and the Wi-Fi section in Settings to sometimes take several seconds to appear.

Pressing CTRL + Page Up and CTRL + Page Down should now be able to navigate pages in the task manager again.

Fixed a rare issue that could cause some applications to occasionally crash on startup.

Microsoft is investigating reports of mica materials and acrylic blur effects rendering incorrectly on operating system surfaces such as the Start menu, Notification Center, and other areas.

Microsoft is investigating reports of turning off via the Start menu not working for some Insiders and restarting unexpectedly.

Some games using Easy Anti-Cheat may crash or cause a bugcheck on the PC.

The up arrow in the File Explorer tabs is misaligned. This will be fixed in a future update.

Microsoft is investigating the unexpected display of the File Explorer body in light mode when launching File Explorer in certain ways using dark mode (for example, from the command line).

Microsoft is fixing an issue that caused widget preferences (temperature units and pinned widgets) to unexpectedly reset to default.

Some full-screen apps, such as video players, prevent live captions from appearing. 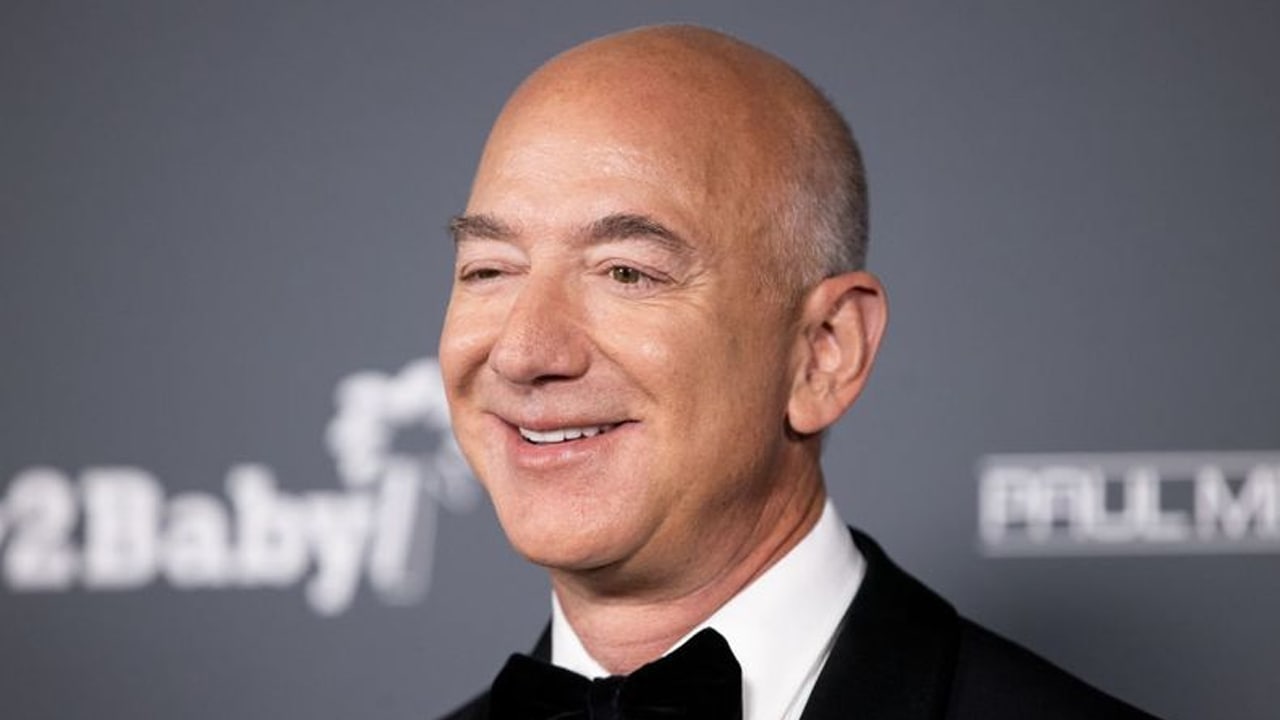 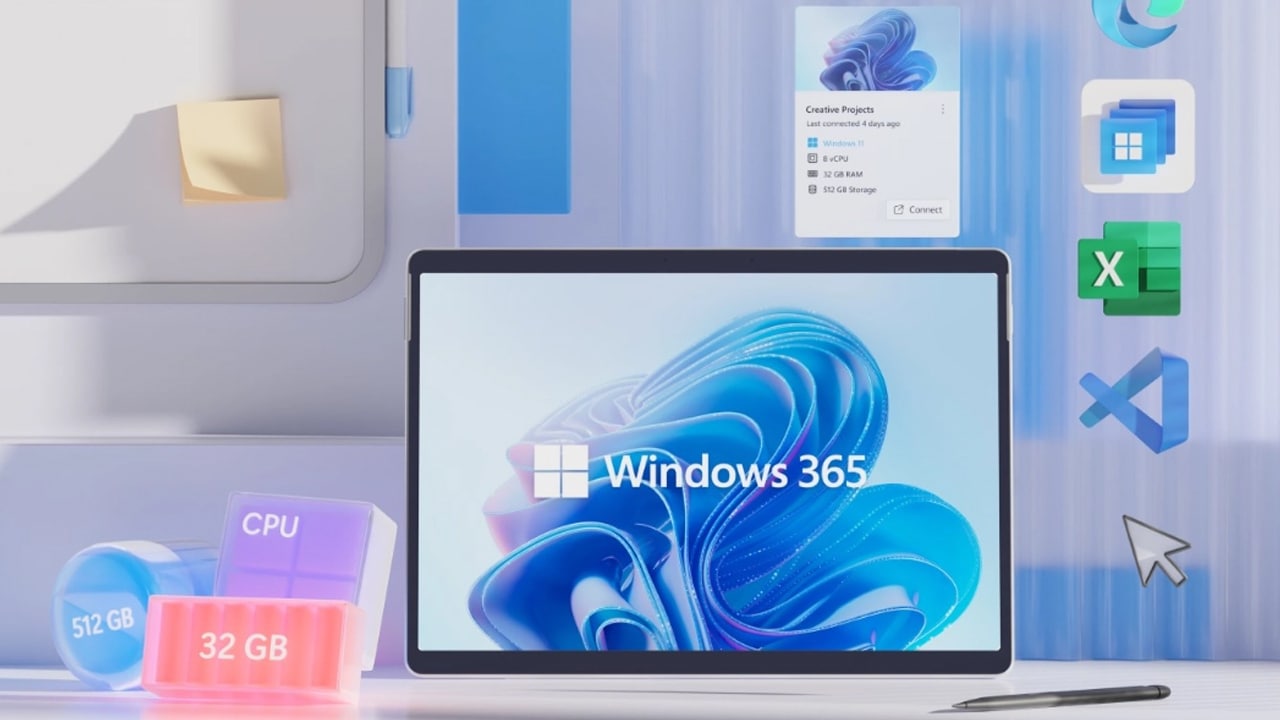