Top Posts
Samsung May 2021 security updates tracker [May 12,...
Samsung April 2021 security updates tracker [May 12,...
Here’s how to download latest global version of...
Microsoft OneDrive for Android getting casting support to...
2021 monitor shipment to reach 150 million units...
These are the best PC games for 2021
CMOS image sensor market will reportedly make its...
Samsung Galaxy S21 Tip: How to use Emergency...
Here are the best Nintendo Switch deals and...
Huawei South Africa: Get the latest deal on...
Technology

Next Exynos flagship processor will have AMD GPU, confirms Samsung

Just recently, Samsung has officially introduced the latest Exynos 2100 chipset which is the company’s first mobile processor with integrated 5G and based on 5nm EUV process technology. It uses ARM Mali-G78 to enhance graphics performance by up to 40%.

At the virtual launch conference of Samsung’s Exynos 2100, the company has officially announced that it is cooperating with AMD to deliver “next-generation mobile GPU” that will be launched “in the next flagship product.”

As per the info, the next Exynos flagship processor may be shipped with next year’s high-end smartphones. By then, we will be able to see how Samsung and AMD are cooperating with GPUs. 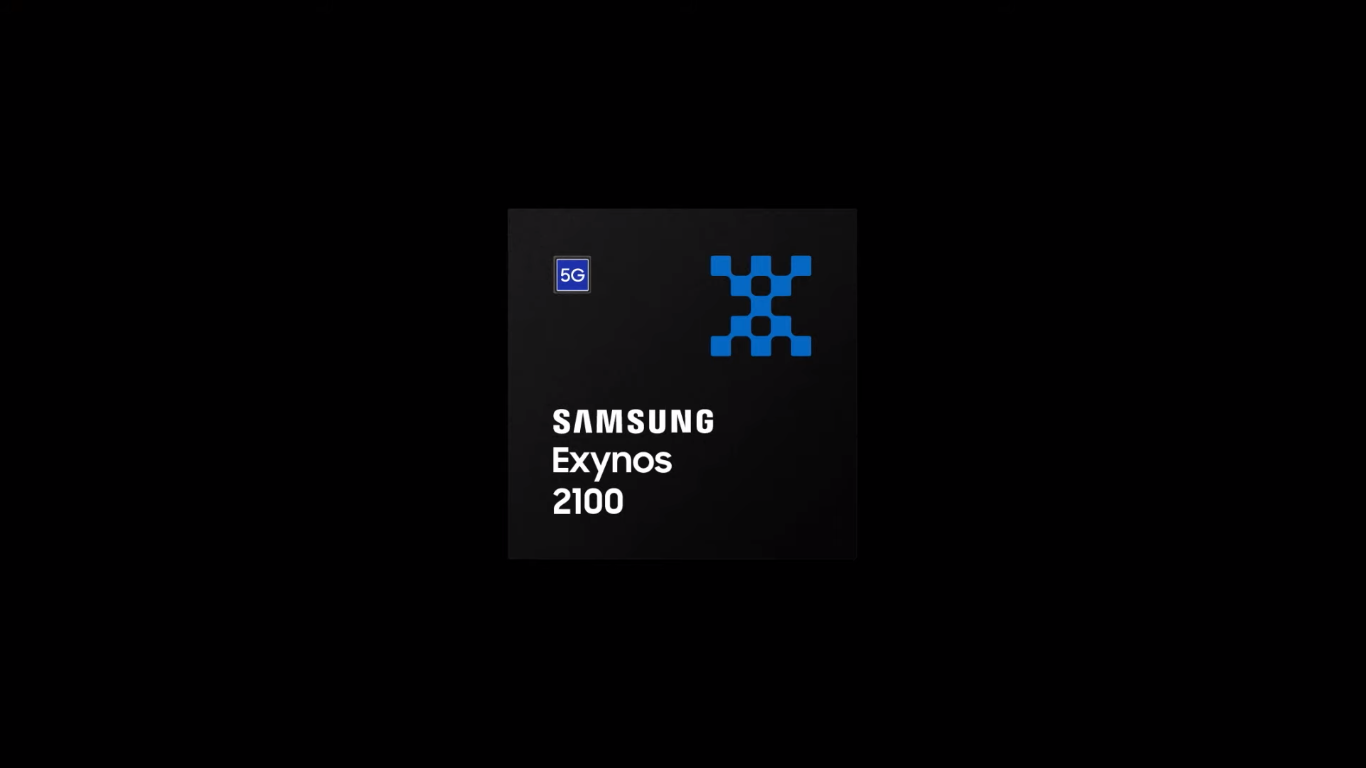 Previous reports also suggest that Samsung and AMD co-developing GPUs for a long time. Back in 2019, Samsung and AMD announced a multi-year strategic partnership. As part of the partnership, Samsung will get AMD graphics and IP authorization to strengthen the innovation of smartphones, advanced graphics technology, and solutions.

Oppo A93 5G specs revealed ahead of launch, to come with Snapdragon 480 5G chipset