Back in August 2017, Samsung Galaxy Note 8 smartphone has already got two Android upgrades and completed its major update support lifecycle. Furthermore, a few months ago, the company dropped it to a quarterly update schedule on a monthly basis.

Now, Samsung has started to rollout a new software update for its four year old flagship smartphone, the Galaxy Note 8. This update brings system security improvements by installing the latest Android and One UI security patch released in April 2021. 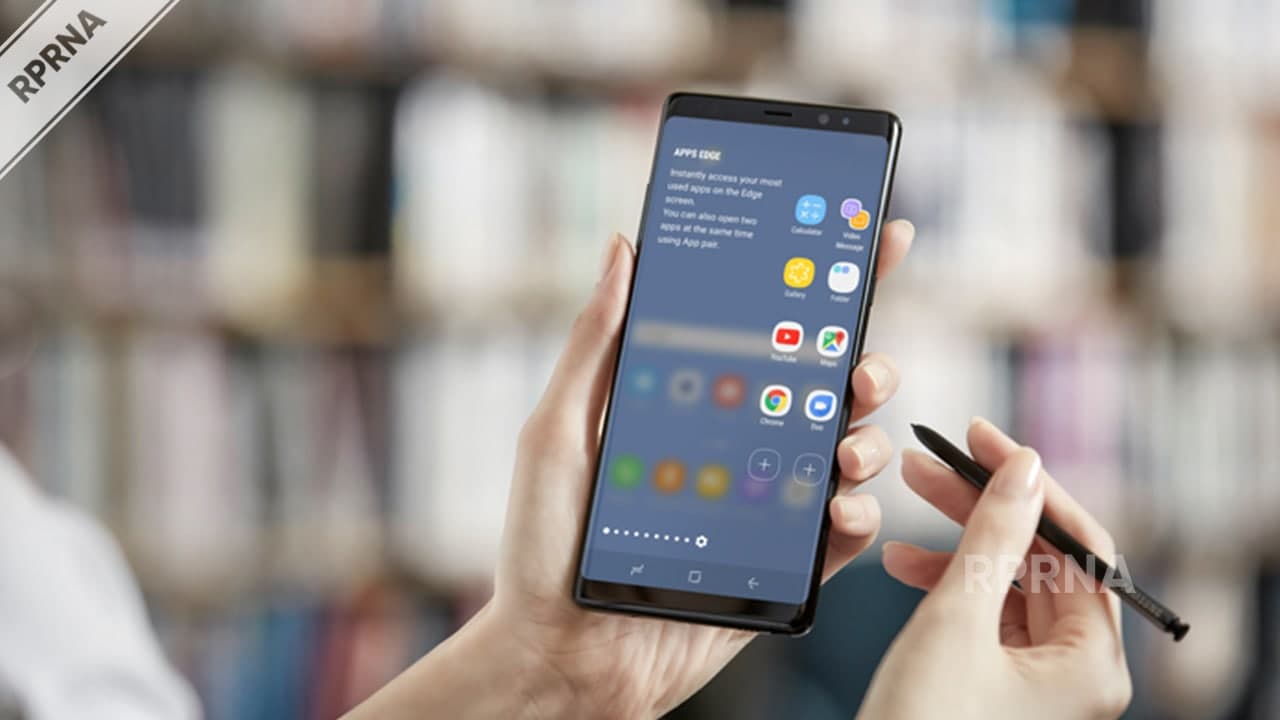 The firmware version of this update is N950FXXSEDUC2. However, it’s an initial rollout so the company may expand its availability to more territories in the coming days.

If you want to check for the update manually, just head into the device Settings then tap on the Software updates menu and go for the Download now option.