Huawei has released one more batch of 10 devices of Huawei and Honor for EMUI 11 and MagicUI 4 public beta. These devices include Huawei Nova 6, Nova 7 series, MatePad 10.8, Honor 30, and V30 series.

Earlier this month, Huawei has started EMUI 11 public beta for 10 smartphones of P40, Mate 30, MatePad Pro series. However, these devices already received their first and second beta software update and will soon get a stable version of EMUI 11.

Recently, EMUI 11 beta software update is rolling out for the Huawei P40 series that installs the latest security patch released in October 2020, optimizations for the system, video editing, and Bluetooth.

According to Huawei, the second batch of EMUI 11 and MagicUI 4 public beta devices include the following: 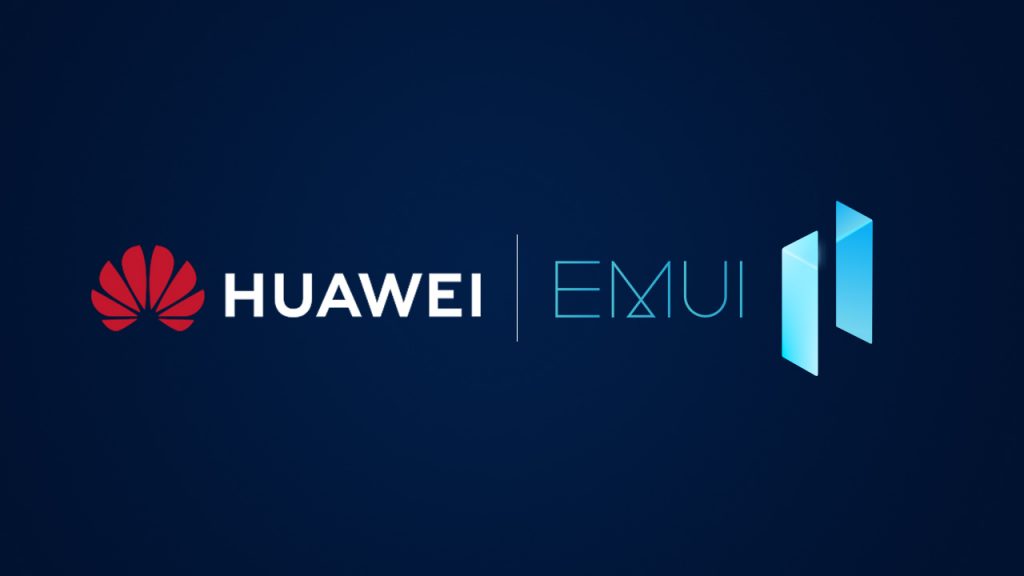