Apple recently seeded the 14.1 software update for HomePod along with the iOS 14.1 and iPadOS 14.1. The update brings support for the Intercom, adds new features to Siri, and other improvements. The new intercom feature allows you to speak to anyone within your home using devices such as iPhone, iPad, HomePod, and other Apple devices.

Join Our Apple Channel on telegram

The update also brings new features to Siri on HomePod. Siri can now perform several new tasks such as add music to your alarm, stop the alarm, timers, and media across the HomePod speakers, and many more. Here’s the full release note of the update.

Full changelog of the update:

Other improvements and fixes

How to update your Home Pod using iPhone, iPad, or iPod touch

By default, The update is automatically installed on your HomePod, but you can also check for update and to download this update manually through iPhone, iPad, or iPod Touch follow these steps:

This will install the update on all of your HomePod speakers you have set up in your home. Software Update will also tell you if your HomePod is already up to date, and show you the installed HomePod software. 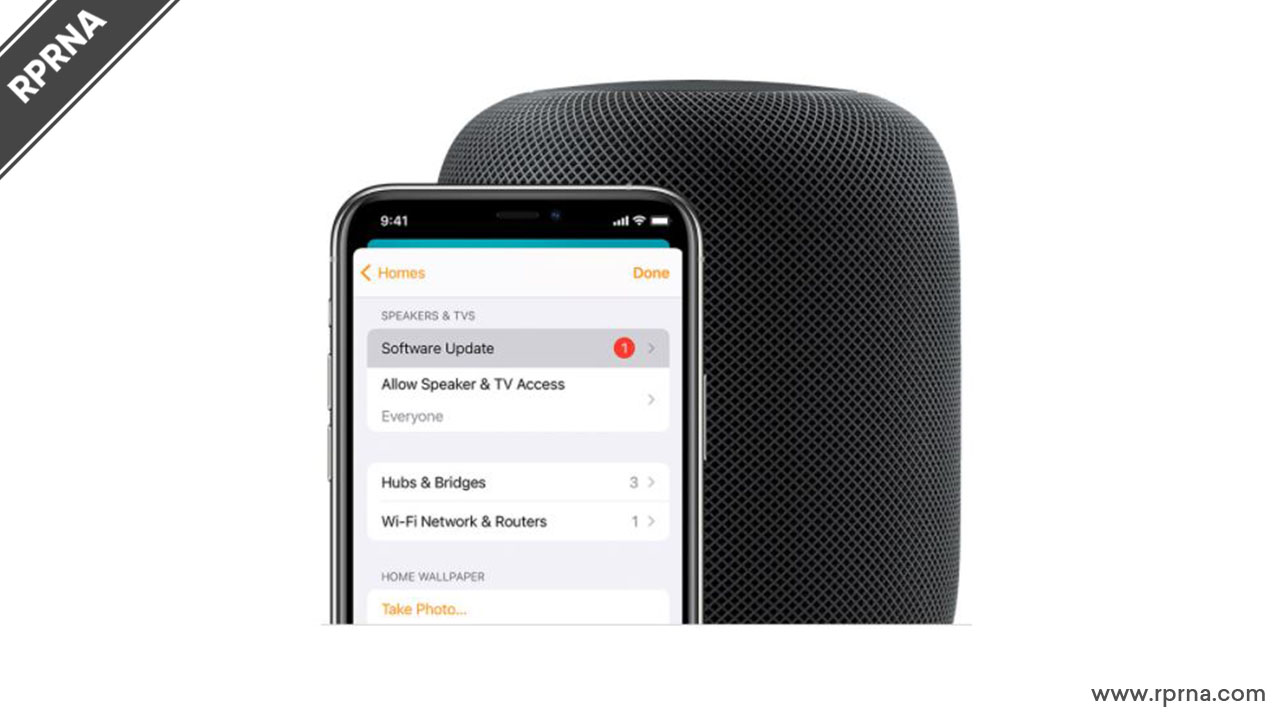 Read More: Leak: The HomePod Mini and new Apple TV will keep track on your location