Previously, Huawei has released a roadmap of EMUI 11 beta rollout for some of its devices. According to that, Huawei Mate 20 series closed beta recruitment is planned f0r mid-November 2020, but the recruitment started earlier than the planned date. After the completion of recruitment, the company will soon release the EMUI 11 beta software updates. 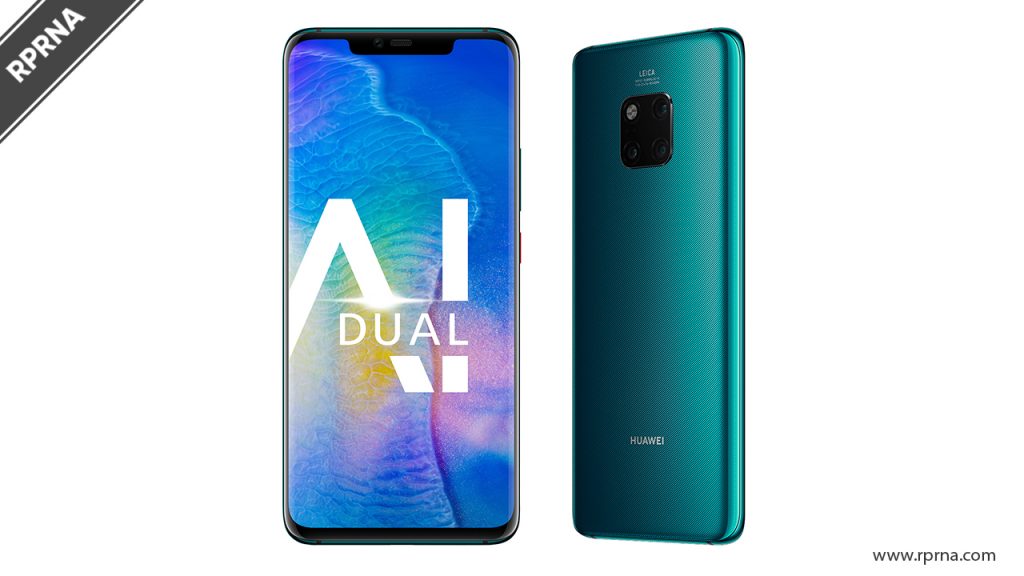 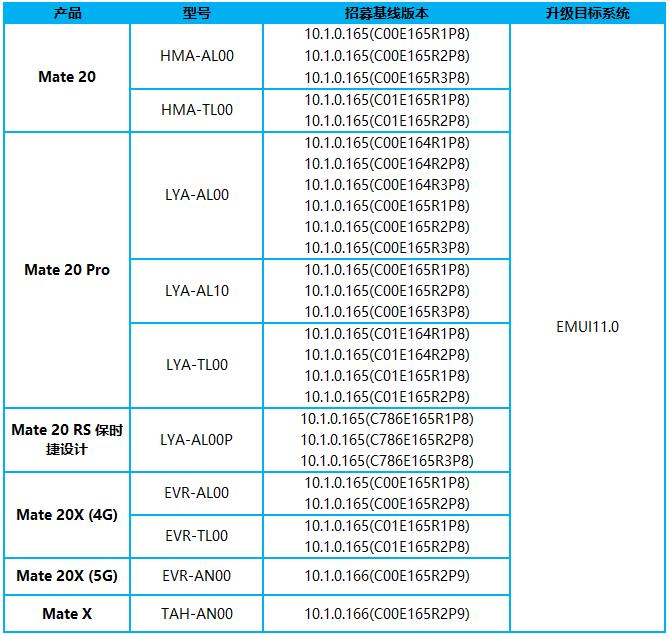