Realme again releasing the September 2022 security patch for the users of Realme C30s smartphone, this latest firmware will fix some major issues related to the camera and system. Alongside, offers a better security and boosted performance.

For your knowledge, this is a second update for the same month, as the company has already delivered September 2022 security patch for the users of Realme C30s devices. Now, this new update is rolling out with some additional changes and fixes. 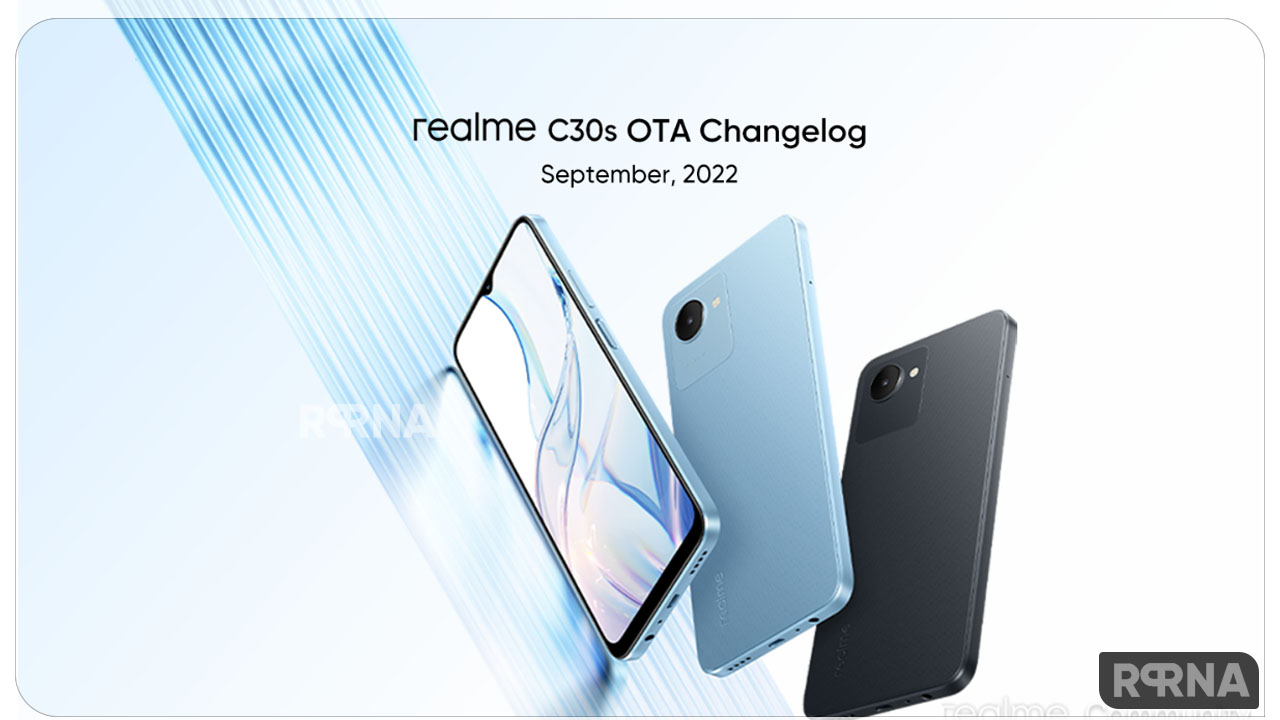 Furthermore, the update will also fix some known issues that are arising in your Realme C30s device, Simultaneously, it increases the safety and resilience of your smartphone. Other than these, there is nothing that the official changelog mentions.

Notably, the users who have already received the September patch on their devices can skip this installation. But, if you want an improved camera performance, then you should definitely move towards the second installation of the same update as it brings some additional refinements.

To be mentioned, the update is been released in a phased manner and it will get available for everyone in the coming days, we recommend the owners to install the update as soon as it arrives on your Realme C30s devices to experience better performance.