According to the report, Linux 5.13 will initially support Apple’s Silicon M1 processor, but it may take several years to fully support it.

Although it has been running on Apple Silicon M1, this is through a series of patches, purely for Linux to be able to boot on M1 devices, and now Linux 5.13 is expected to get initial support for M1 processors in its kernel.

The developer had previously initiated a Patreon crowdfunding to support his development work on the project. “This initial Apple M1 Linux port got UART, interrupt, SMP, and DeviceTree bits to provide basic functions,” Phoronix said.

“There is also a frame buffer based on SimpleFB, but getting 3D/video acceleration to work properly will obviously be A daunting challenge.”

It will take time for Linux to fully support M1, especially “it may take some time for the Apple M1 graphics system to f 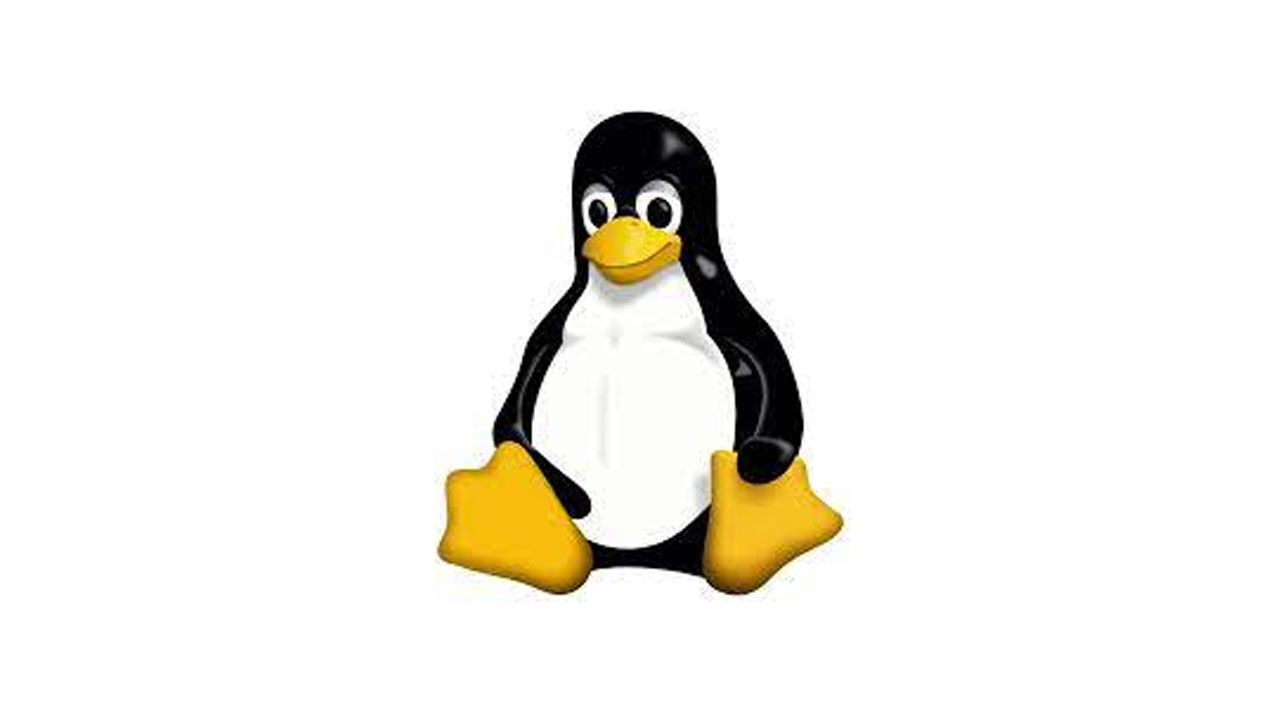