Earlier this month, Honor rolled out a new firmware update for the Honor 20 smartphone in the Indian market. This update installs the latest Android patch released in March 2021 to improve system security.

Now, the company is expanding the same update for Honor 20 in Russia. Users of this device can check the new version mentioned below and install this latest update on their respective Honor 20 smartphones.

It is notable that Magic UI 4 is the latest mobile OS that every Honor device user currently wants to enjoy. When it comes to Honor 20 devices, this smartphone has become a part of the Magic UI 4 test program on home ground as well as globally. 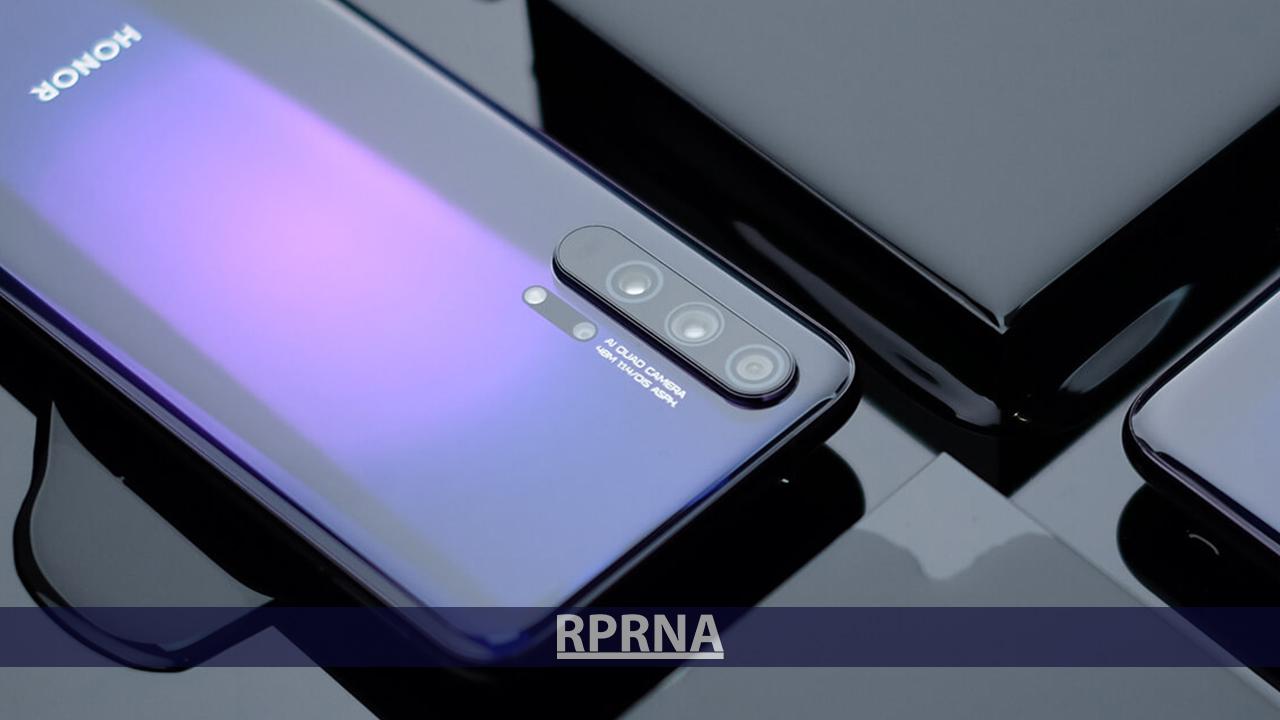