According to the latest announcement, the MIUI 12 update for Poco F1 has planned to release next week. This update might be delayed further due to some bugs and stability issues. But these bugs and issues might be fixed in August.

Poco India has stated that the MIUI 12 update for Pocophone F1 (Poco F1) will rollout in the next few weeks. The information confirmed by the following tweet.

In the next few weeks!

According to the latest report, the Pocophone F1 MIUI 12 update for testers was going to delayed by a week. The MIUI 12 update postponed again for this device.

The report also confirms that a stable version of MIUI 12 for the Pico F1 will be released after the pilot test ends, which is likely 2-3 weeks.

In the last update, Poco F1 received the July security update which improved system security. The Company has been started the MIUI 12 update under internal testing and the recruitment for pilot testers last month.

Once the pilot testing successful then the update will be rolling out widely. We can expect to see the MIUI 12 update release within two or three weeks. 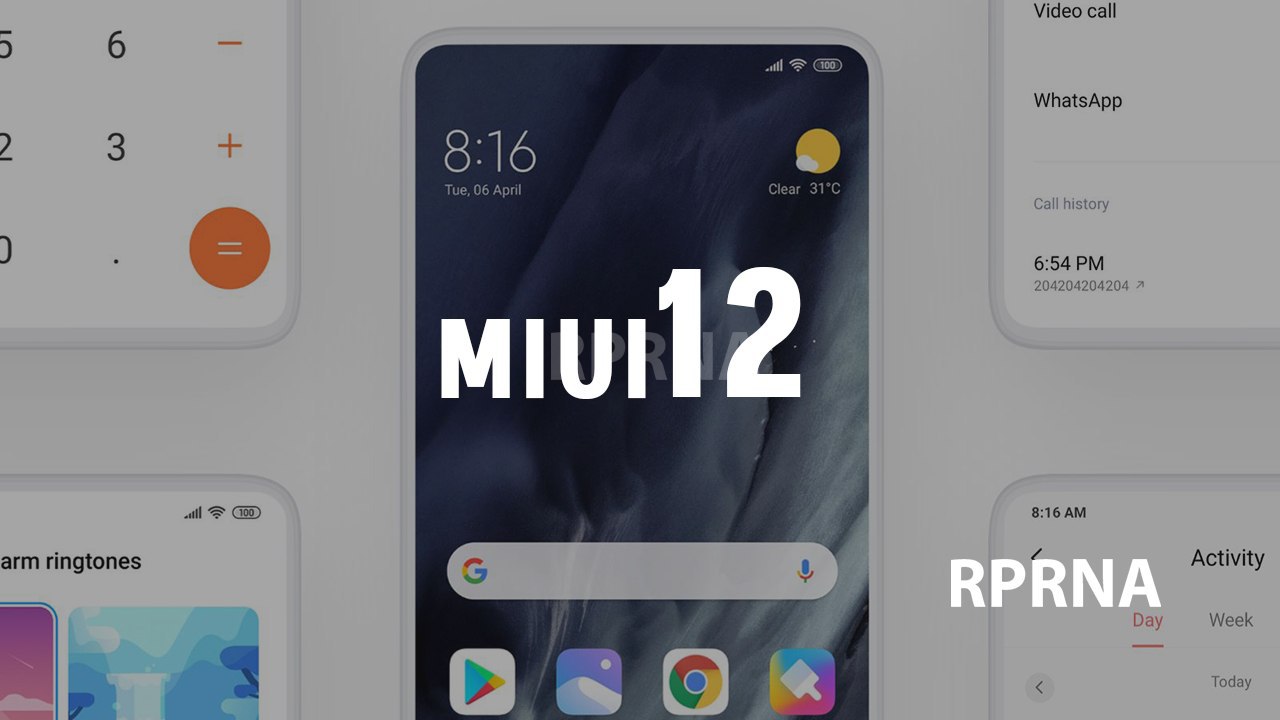