[Updated] Xiaomi devices that have received Android 12-based MIUI 12.5 [List]

Following the release of MIUI 12.5 in December last year, Xiaomi fans started waiting for MIUI 13. Before the launch of the new generation of MIUI, Xiaomi released MIUI 12.5 Enhanced. As the name suggests, this is a polished version of MIUI 12.5, so it has better features.

However, there are no new features in the MIUI 12.5 Enhanced Version. It mainly optimizes four fields, which are Liquid Storage, Atomic Memory, Focus Calculation, and Intelligent Balance.

In this article, you can check the list of the devices that received the Android 12 based MIUI 12.5/MIUI 12.5 Enhanced update. However, some devices are under internal beta or closed beta of Android 12. 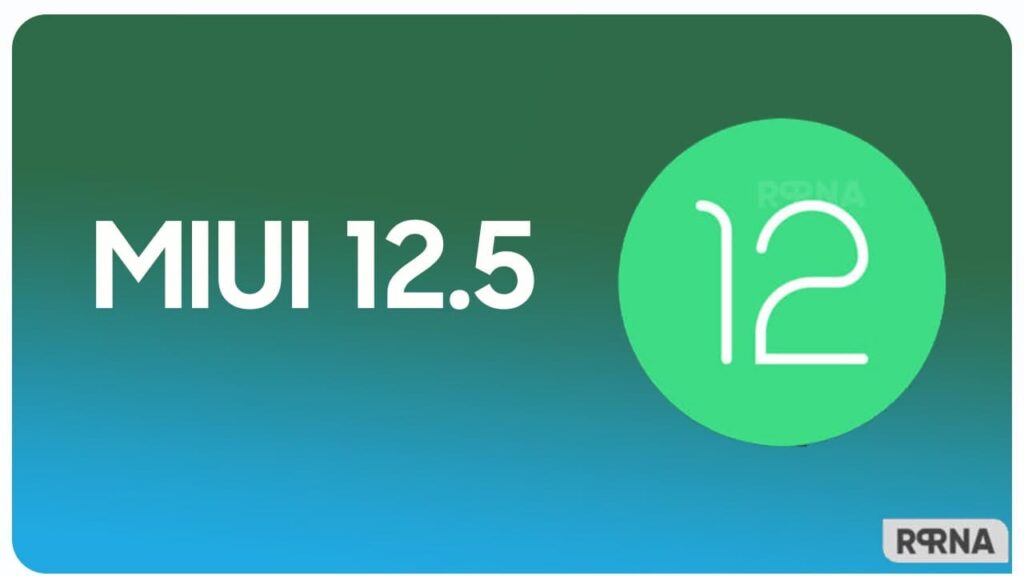 The above list is made by the reference that these devices are already under Android 12 beta or closed beta and received MIUI 12.5 update.