Xiaomi has pushed a new MIUI 12.5 beta update for its eligible Redmi and Mi smartphones in China. The latest update can be identified through the build version 21.11.29. 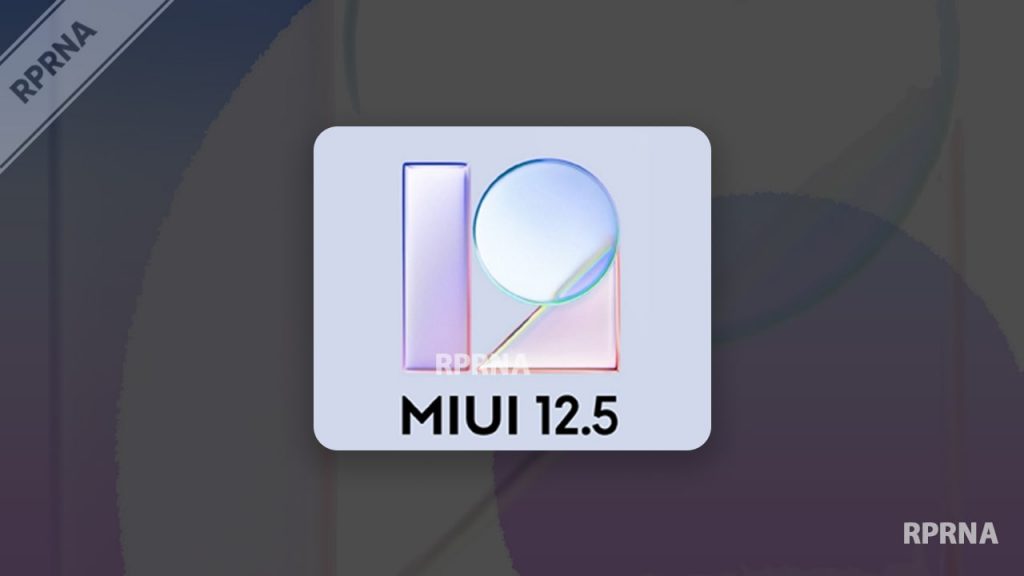 Due to the problem that the radio cannot be used, Redmi Note 9 is temporarily suspended. In order to give Mi Fan friends a relatively better experience of using the Android 12 test version, the 4 models are troubleshooting some scene restart problems. After the recent version is verified, it will be released for everyone as soon as possible.