Xiaomi has started releasing a stable MIUI 13 update for Global ROM but users have discovered bugs and problems. This is a dedicated Xiaomi MIUI 13 bug tracker, article, we will cover every critical and minor issue affecting your Xiaomi devices.

As MIUI continues to emerge and grow, Xiaomi fans are facing some problems that disrupt the smooth operating of their smartphones in everyday use. That’s why Mi Testers and Mi Fans have been working hard to detect and report those problems, so developers will provide quick fixes.

MIUI 13 was launched on December 28, 2021, in China next to three models of the Xiaomi 12 series while the Global users’ version was released on January 26 and the series Redmi Note 11. According to Xiaomi, MIUI 13 Global is designed to improve essential UI and performance well and make it your own. 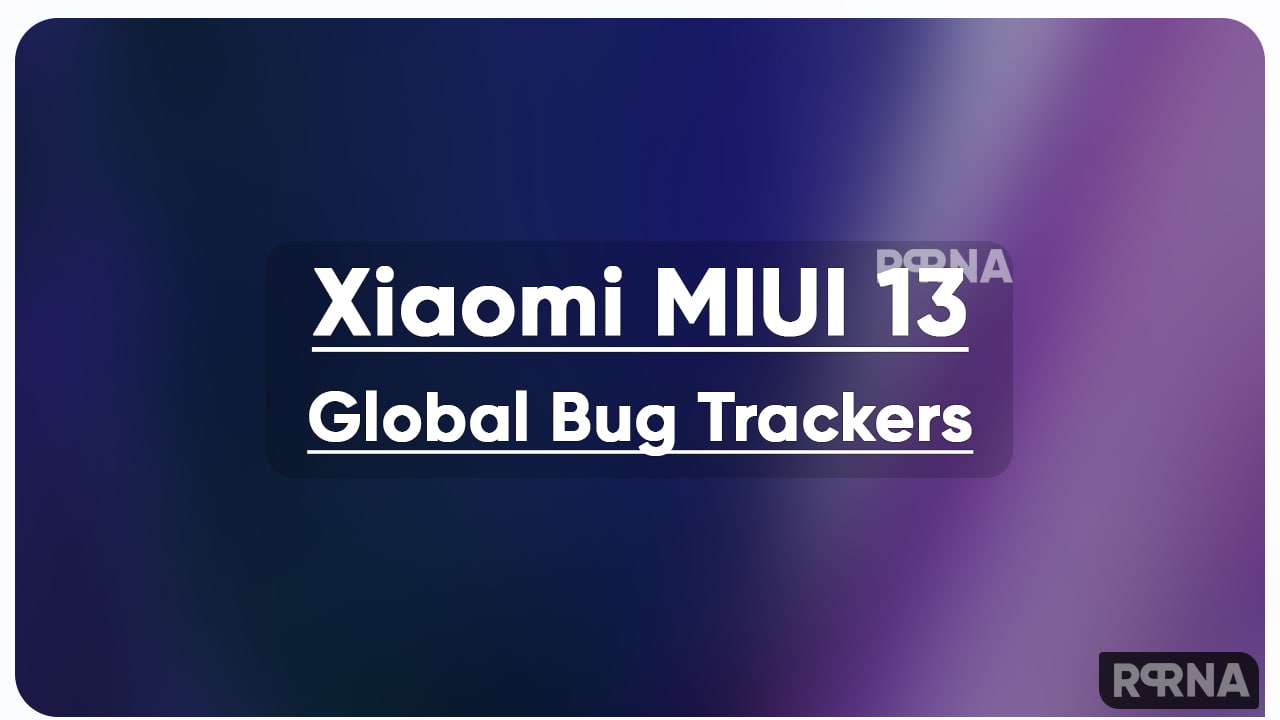 MIUI 13 focuses on shift and stability, an improved “group” of 20–26% of system applications, and increased “slide” by 15–52% in third-party applications compared to the improved version of MIUI 12.5. It brings a few improvements to privacy such as face protection, privacy watermark, and electronic fraud protection. In addition, it also brings plenty of features, improvements, and tangible changes.

Issue: After the update, the screen display messed up, and couldn’t power on.

Issue: The network is automatically disconnected after playing the game.