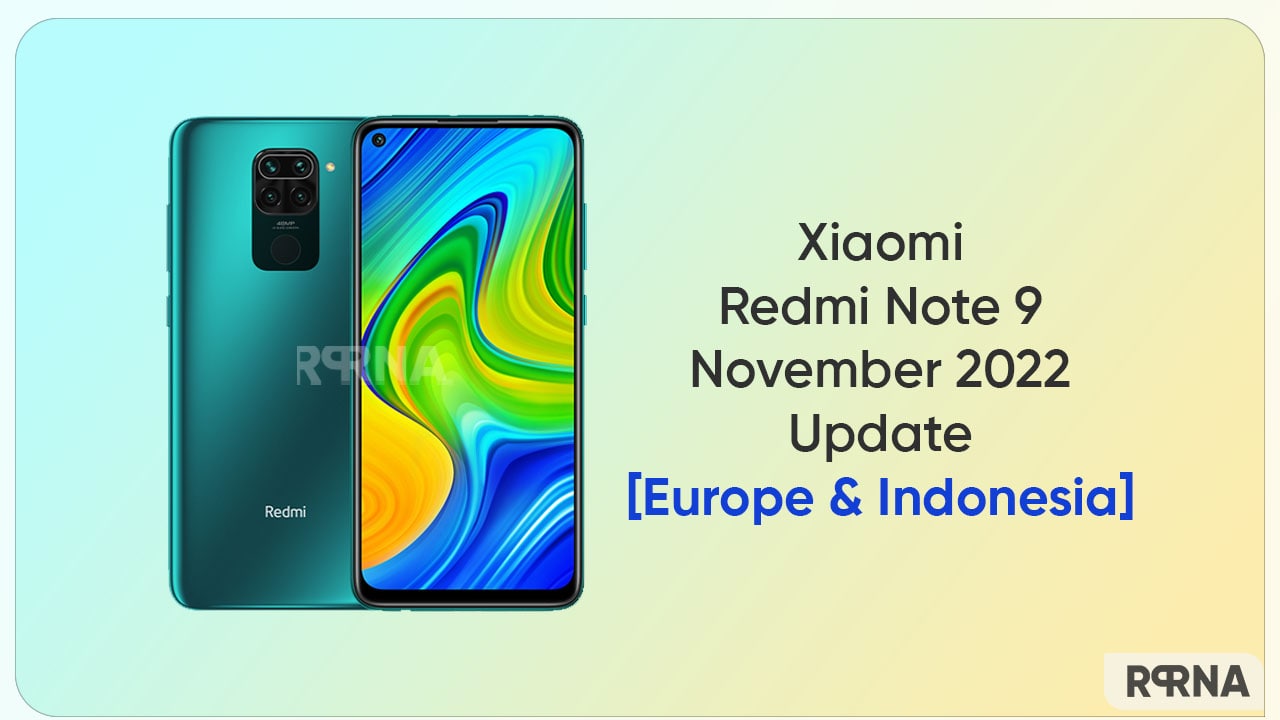 Nothing Phone 1 started receiving the first update so far which brings the latest Nothing OS 1.1.0 update along with the July 2022 Android security patch which also includes some new features and bug fixes.

Furthermore, the latest version also brings the exclusive NFT gallery widget and experimental Tesla controls to the masses. Last but not least, the new version has increased the security patch level of Android in July 2022.

FMI you can check the Nothing Phone 1 Nothing OS 1.1.0 update with the July 2022 security patch version and download the link: