Samsung is expanding the Android 12L-based One UI 4.1.1 update for Galaxy Tab S6 Lite devices. Identified via the One UI build version P615XXU4EVI1, the latest update brings a bunch of new features and improvements alongside the September 2022 Android security patch for performance enhancement.

This update is released in Germany at this time. You can now download it by navigating to Settings on your phone followed by the Software update and Download and install sections.

After Samsung Galaxy Tab S8 and Tab S7, Galaxy Tab S6 is becoming the latest device to grab the Android 12L-based One UI 4.1.1 update. This update brings a slew of new features and improvements which are especially implied for large-screen devices.

In addition to this, the company also installs the August 2022 Android security patch that enhances the security and stability of your device in order to protect your device from bugs and viruses and provide you with a seamless performance.

According to the information, Samsung is releasing the Galaxy Tab S6 One UI 4.1.1 update in Germany, Europe at the present time. However, it will reach other countries shortly. 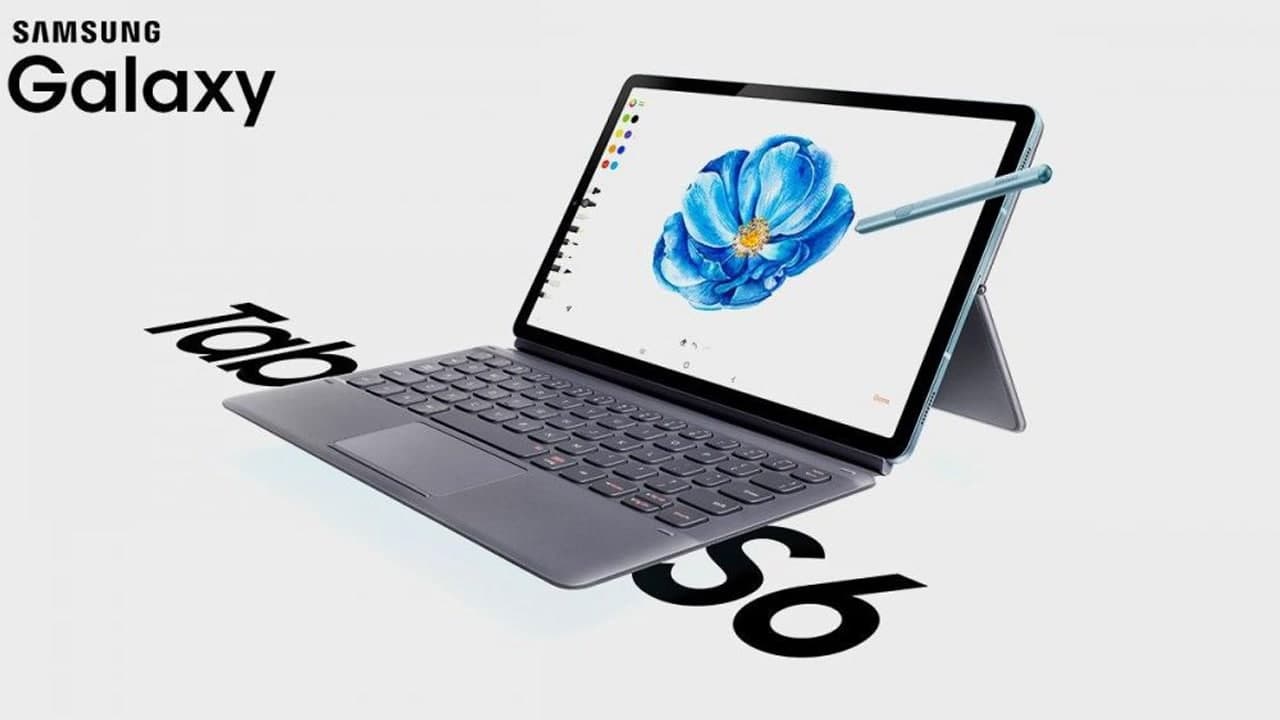 A tablet’s large screen is capable to perform various tasks in a single time and this is what Samsung has improved with the latest One UI upgrade. The Android 12L-based One UI 4.1.1 installs a Taskbar feature to your device that let you switch between multiple apps in no time.

Besides easier multitasking, another notable change is the Extract text from image or screenshot feature. There’s also a new calling feature to easily see who’s calling, the ability to rearrange expression buttons, a more powerful search in My Files, an edit Lock screen wallpaper collection function, and many other features.