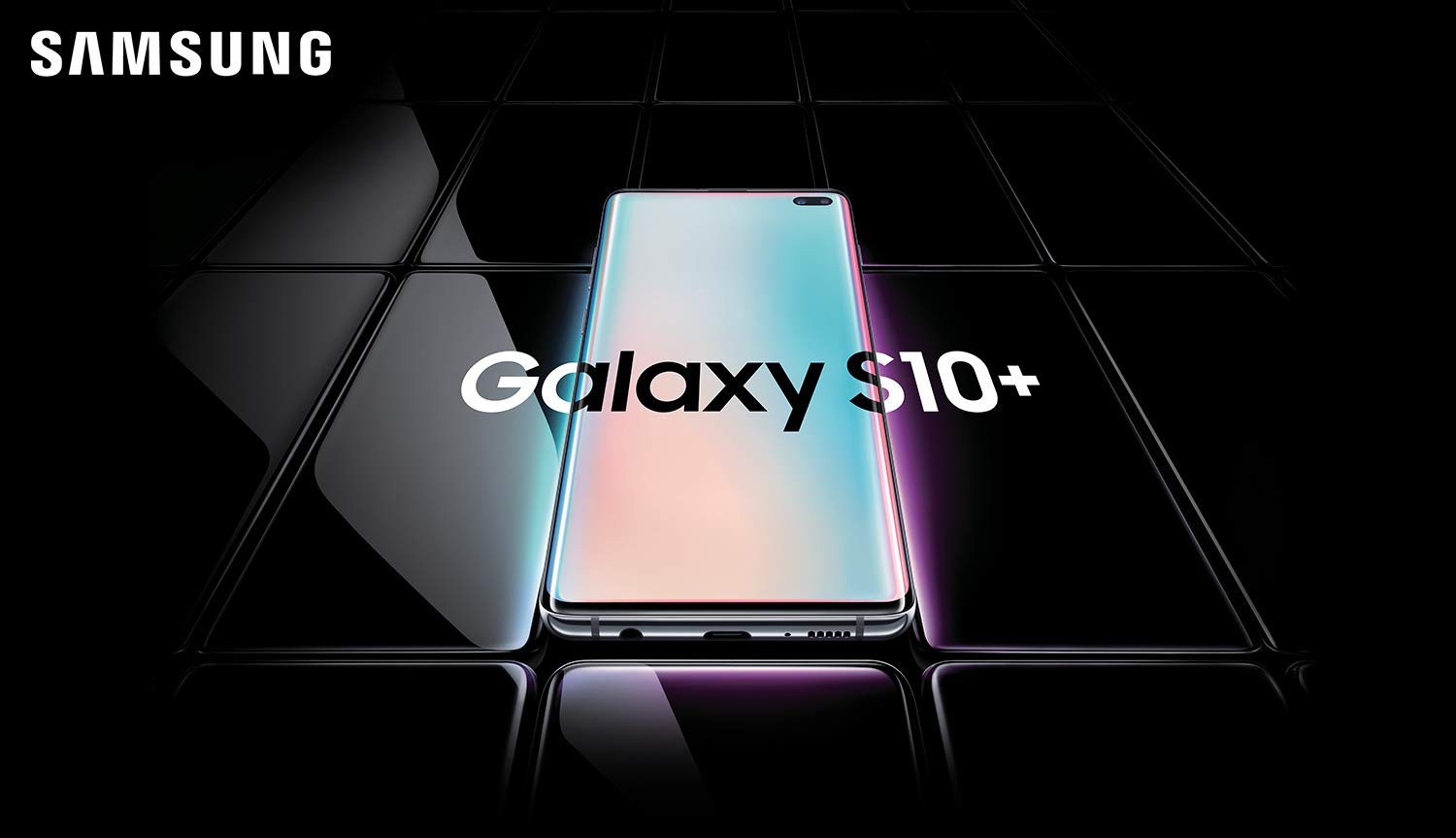 The software version of this update is ZSKJ. It comes with a small size, less than 200MB.