After waiting for so long Samsung has finally started its Android 13-based One UI 5 beta for Galaxy S22 smartphone owners in various countries, this latest OS brings several changes, and improvements along with enhancements for security, notifications, camera, and more.

This Android 13-based One UI 5 beta is not as secure because it’s in the testing stage, so the users can experience several issues and bugs at the time of trying it. In this situation rolling back to the stable version is the best option a user can choose for.

There are several ways to rollback but one of the most secure method is to downgrade with the Samsung Smart Switch application. This will provide you an easy and safe rollback process to the previous version of UI. But it also has some flaws. 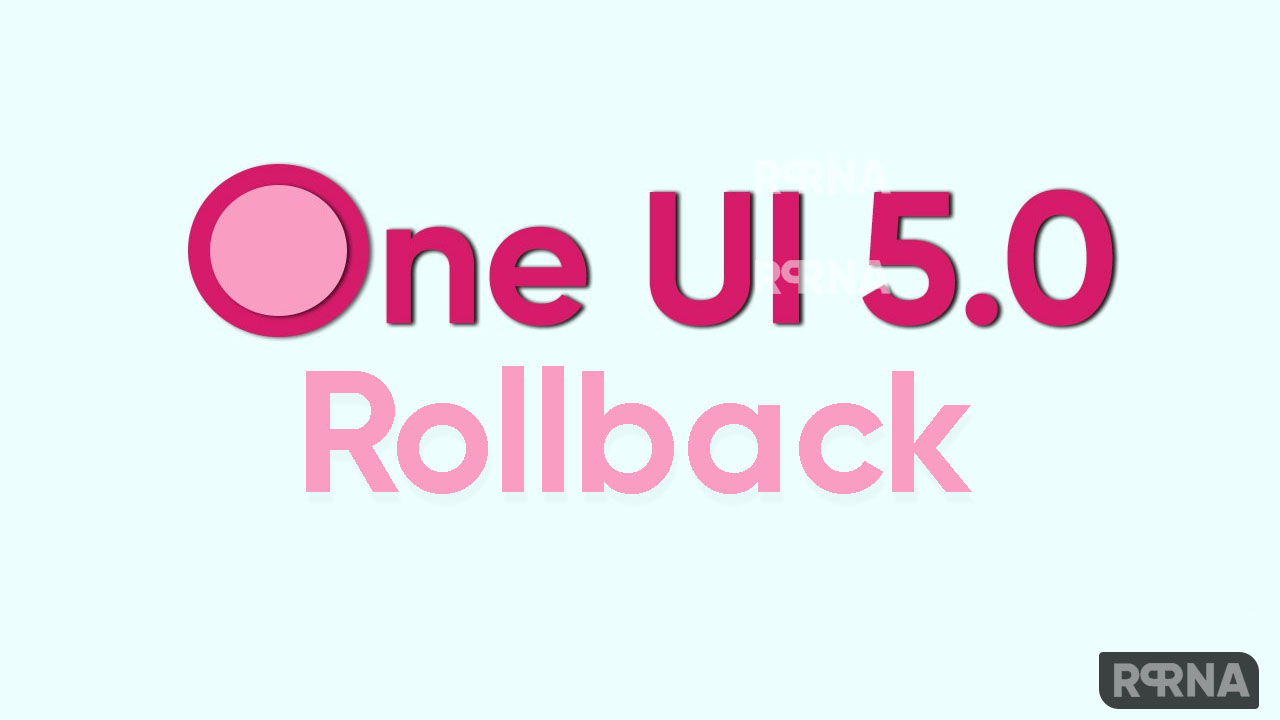 To rollback from One UI 5, just connect your phone to the PC through a USB cable, and now launch the Smart Switch application on the PC. Prepare a Backup as the downgrade procedure may harm your files, now select the Downgrade option, and your phone will be rolled back to the latest One UI 4.1 version.

So far, the Android 13-based One UI 5 beta is only available for Galaxy S22 series, and till now none of the user has sent any negative feedback or faced any issues. But then too if you want to rollback to  One UI 4.1.1 stable update then you can follow these simple steps.

On the other hand, If users want to try any other method to rollback then they can try the Samsung Member app, for this open the Samsung Members app, then tap the three-dot menu and enter Settings. From here, tap One UI Beta Program status, press the Withdrawal button, and tap Next.

Now, Samsung will ask you the reason for rollback, mark any of the available reasons or tap Other. Now Submit the reason and click on Confirm. Here a pop-up message will appear that states “You’ve withdrawn from One UI beta program“, and its done.