After rolling out in several markets the Android 13-based One UI 5.0 update is now making its way to the users of Galaxy A53 living in South Korea. The update can be identified via the One UI build version A536NKSU3BVK1.

The One UI 5.0 update based on Android 13 brings a set of new features and functions. Additionally, it carries the November 2022 Android security patch which obtains fixes for several vulnerabilities and also enhances the user interface with improved security and stability.

Initiated with European users, Samsung now expanding the One UI 5.0 update to the Galaxy A53 users in Malaysia. So if you are localized in the respective country, then it’s time to experience the Android 13 amazing features and optimization. Just check out for the update via Settings>> Software update>> Download and install.

Just customize your Samsung Galaxy A53 smartphone to the next level, and give privacy and significant control over your device.

One UI 5 enters Malaysia for A53 #OneUI5 pic.twitter.com/p4D8ELtMX4

Samsung is banged on with the Android 13-based One UI 5.0 update not only with the flagship smartphone but also with the midrange to entertain users, with their innovative performance and features. However, the Samsung Galaxy A53 smartphone user can now download and install the stable One UI 5.0 update. 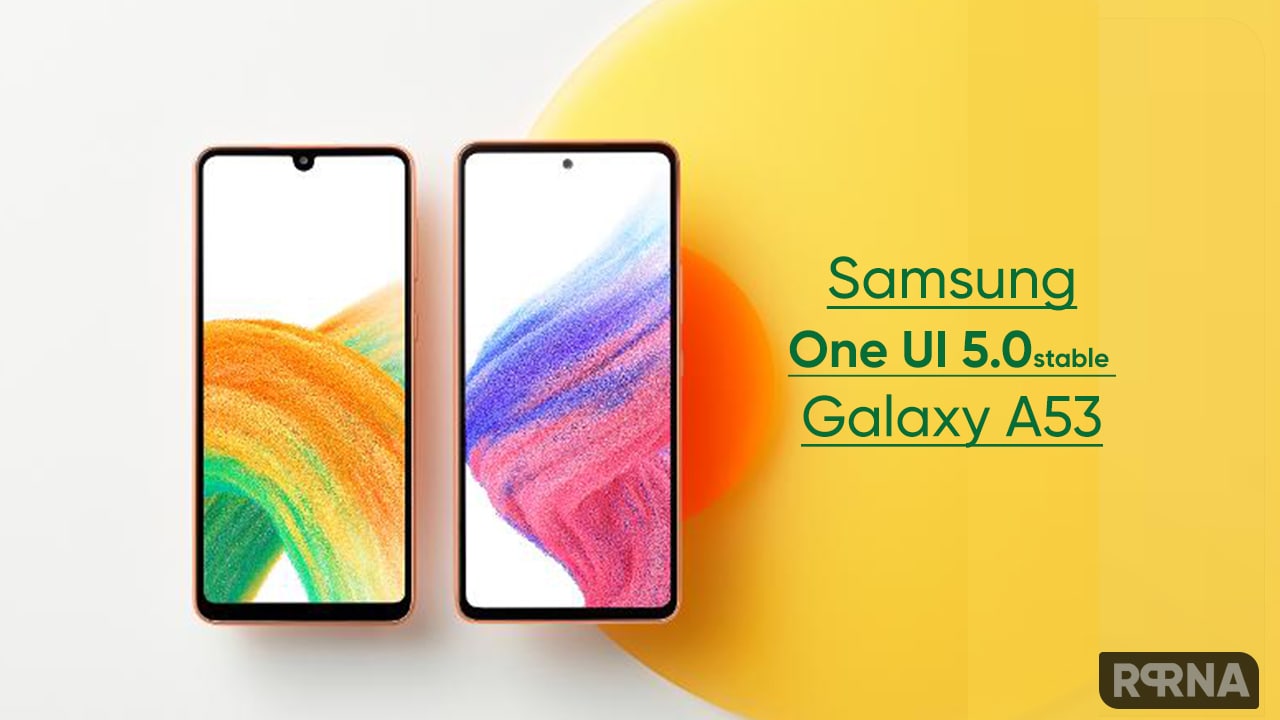 Yes! in the meantime Samsung is rolling out the Android 13 update for the Galaxy A53 smartphone users without discrimination regarding the device’s price aspect. Samsung s one of the ruling brands in the market, and one of the motives is that company does not assault the devices and gives them proper attention for users better experience.

However, the stable One UI 5.0 upgrade for the Samsung Galaxy A53 5G contains One UI firmware version A536BXXU4BVJG. The new Android 13 update for the Galaxy A53 smartphone users comes with the October 2022 security patch to improve the security of your device.

Although, One UI 5.0 introduces a new UI design with an improved Settings menu, optimized notifications, and an extended Color Palette capability. All of Samsung’s stock apps have been updated with new features and an improved user interface including:

The performance, privacy, and security of the phone are also enhanced with the update. For more about One UI 5.0 Changelog visit our website.

Notably, the update is rolling out gradually in European countries, it may take some time to reach you. We recommend keeping checking for updates via the Setting options and enjoying the new era of software and amazing feature.