Have you downloaded OnePlus OxygenOS 13 beta?

OxygenOS 13 is an operating system of OnePlus based on the Android 13 software of Google. Currently, the stable version is rolling out for OnePlus 10 Pro users. Besides the OnePlus 10 Pro, the OnePlus 10T, 10R, 9RT, 9R, 9/9 Pro, and 8 series are next in line to receive the major OxygenOS 13 update.

This new software release brings a bunch of new additions based on Android 13. However, we want to know whether you’ve downloaded the OxygenOS 13 beta software update on your eligible OnePlus model.

The OxygenOS 13 adds a new Aquamorphic design to enhance the look of the overall UI and supports fast pairing to give a seamless interconnection experience.

Alongside this, it brings more interesting features such as the Meeting Assistant, Sidebar Toolbox, Media playback control, large-size folders, etc. Apart from new additions, the new software system will bring optimizations to its existing features.

You can read the complete changelog here

However, the beta version may not bring all the new features, also some apps may face issues after participating in the beta program which the company will fix with the stable version.

Instead of waiting for the stable release, you can fetch all the new features of OxygenOS 13 on your device by participating in the beta program. 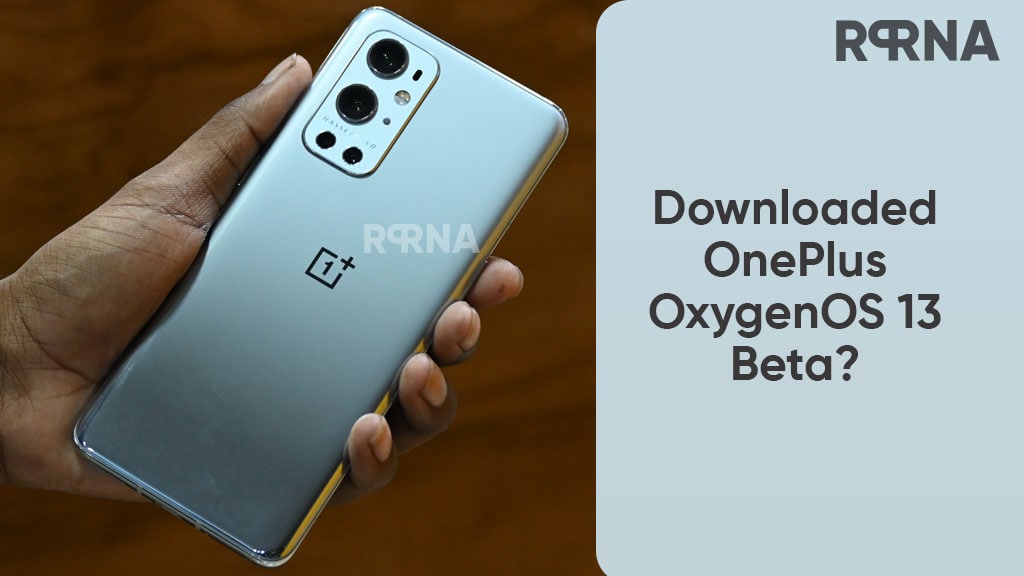