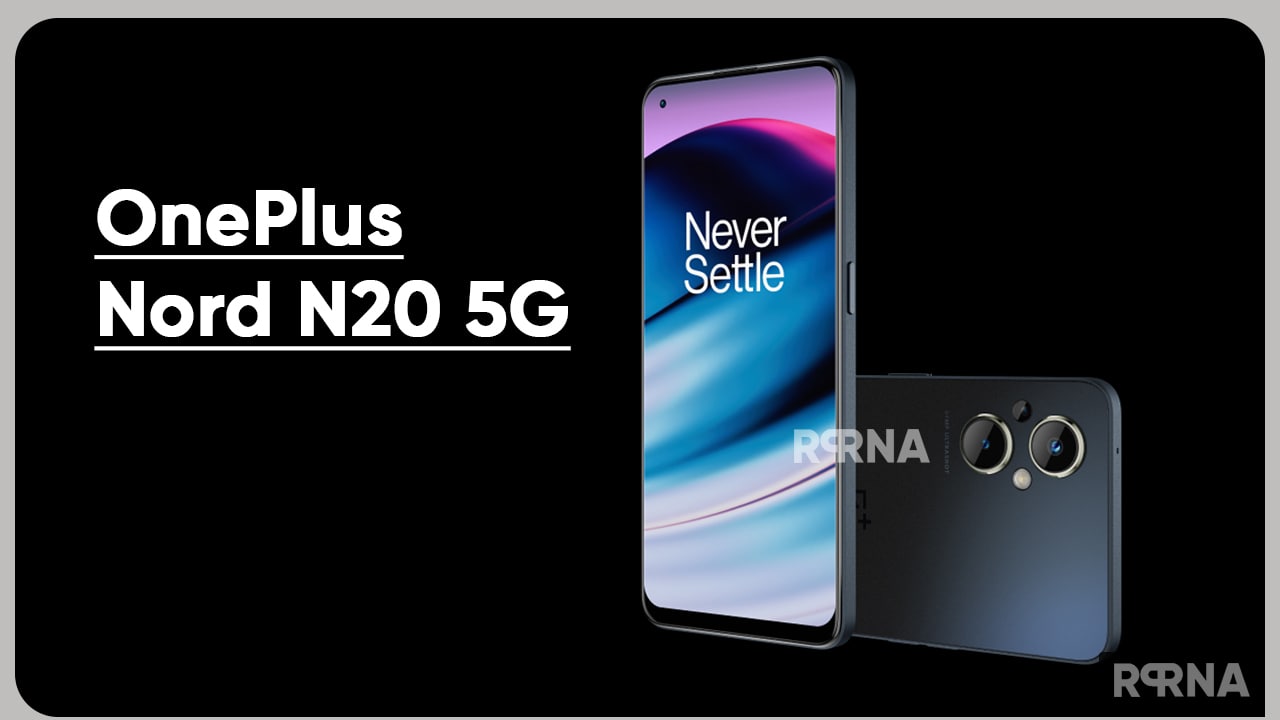 OnePlus’ Nord N20 5G is finally available unlocked in the US

OnePlus 7 and 7T series smartphone users asking when will the receive OxygenOS 12.1 stable update. It’s been a long wait, but if you keep your old customers happy, they will upgrade and bring you, new customers. Let’s start from the beginning.

At the start of July month, OnePlus released the first Android 12-based OxygenOS 12 Open Beta 1 update that includes new privacy functions and features. And that update was limited to some users, as it was a beta rollout that’s why the brand allowed only a limited number of participants.

After a month, OnePlus released the second open beta of OxygenOS 12.1 update for the OnePlus 7/7T and OnePlus 7/7T Pro smartphones, which is also limited to Indian users. After that, users are questioning the OnePlus Community, and why the brand is not getting serious about its update rollout. 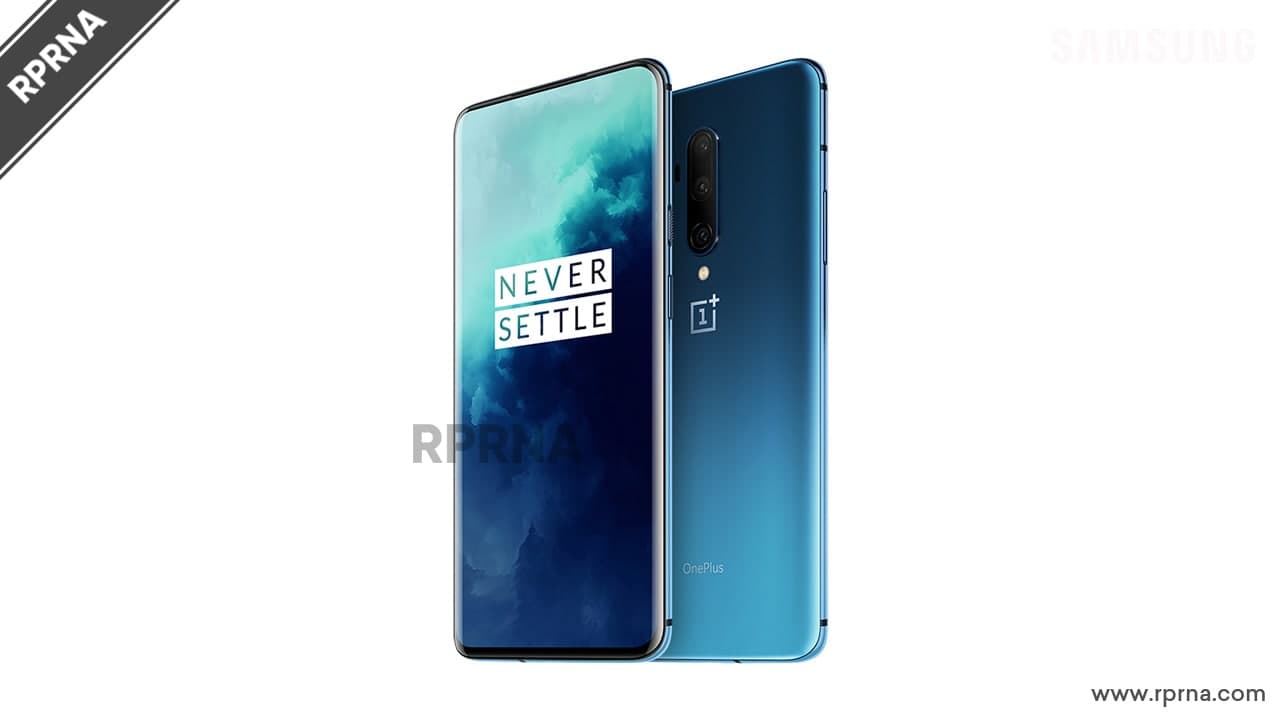 We know that for a major Android update it takes some time to roll out in a stable version after a complete test. But it looks like the brand is not serious about this update. So this is a humble request from the OnePlus team, please take this seriously because this is not expected.

On the other hand, users of these two smartphone series users have one curiosity – will their device is eligible to get the Android 13-based OxygenOS 13 update?