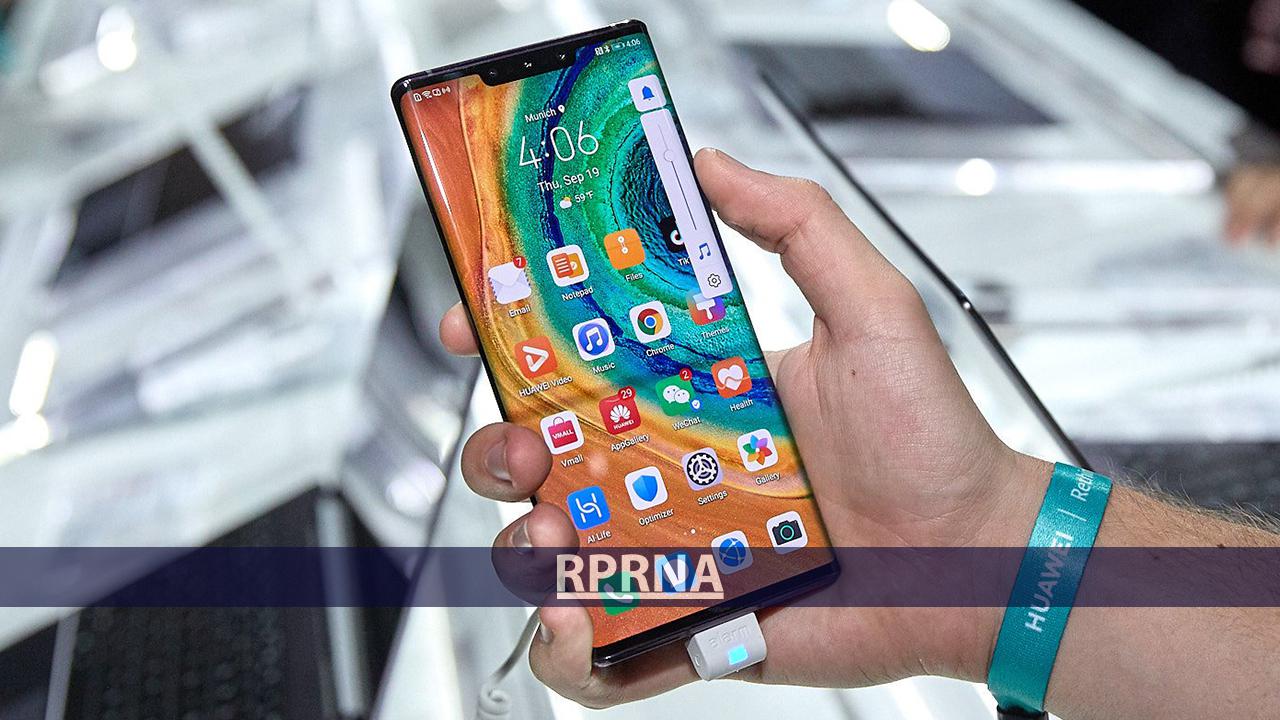 Xiaomi is all set to release MIUI 14 a refreshed custom skin based on Android 13  for users. On the other side, the company is also expanding its Android 12-based MIUI 13 major software update for the remaining device owners such as Redmi Note 9S in Russia.

The Redmi Note 9S MIUI 13 update comes with the build version V13.0.2.0.SJWRUXM. It also brings November 2022 security patch to enhance the security and stability of your device. Further, it includes several features which will take your experience to next level.

The MIUI 13 brings a redesigned control center, which puts all of your most used controls in one place. Further, it brought optimizations to the fonts named MiSans. It’s a simple and minimalistic font that goes easy on the eye and makes the whole system look much more likable. 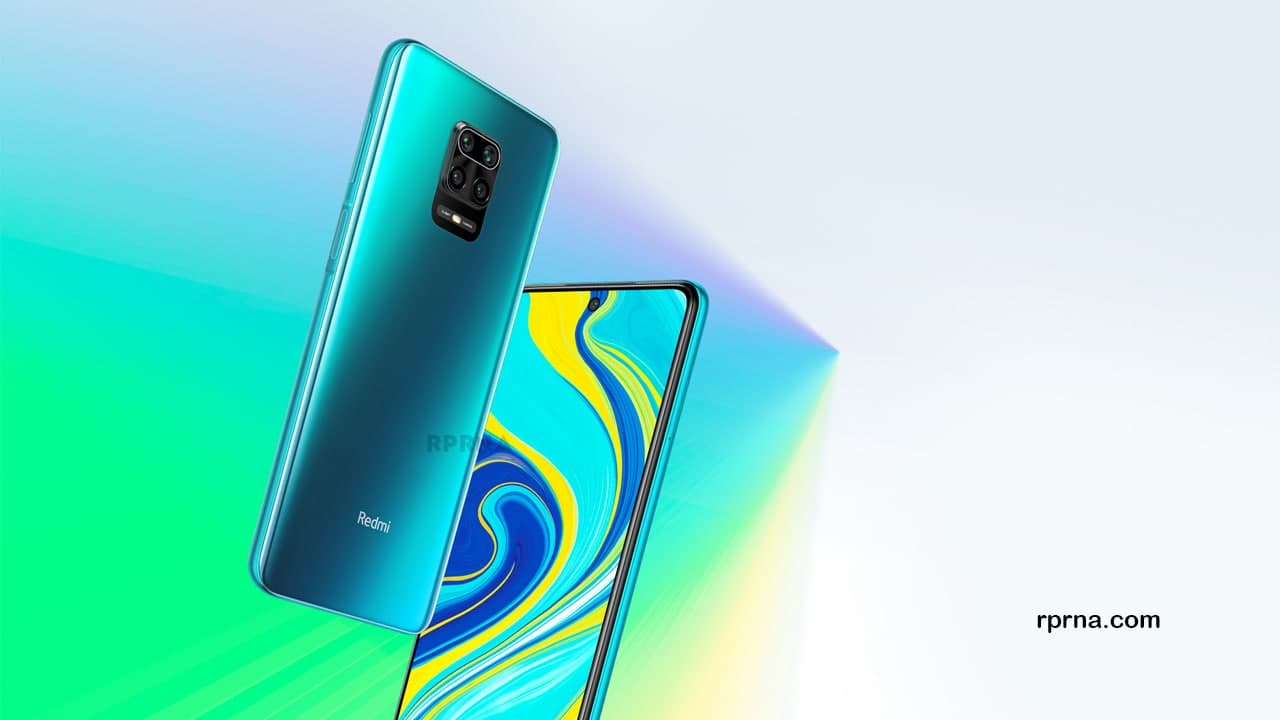 This new update has made a small improvement in the clock app, you can now add your sleep schedule. The update also improves the accessibility support for Phone, Clock, and Weather apps, optimizing the mind map nodes which are now more convenient and intuitive.

If you are using a Redmi Note 9S smartphone and living in Russia then you can install the latest firmware version on your device via the Settings section followed by the System and update menu and hit on the Download button.