Samsung has already updated its Galaxy A40 smartphone to the One UI 3.1 version based on Android 11. Now, the device starts to receive new firmware updates with updated security patches to enhance system security.

According to the latest information, Samsung has begun to increase the security level of the Galaxy A40 smartphone by installing the updated Android and One UI patches released in April 2021.

This update is currently being launched in France, and its firmware version is A405FNXXU3CUD3. According to this information, the April 2021 security update repaired 30 key CVEs of Google and 23 CVEs of Samsung.

In addition to security improvements, this update does not include any new features or major system optimizations. However, new security updates must be installed because they can protect your device from various threats. 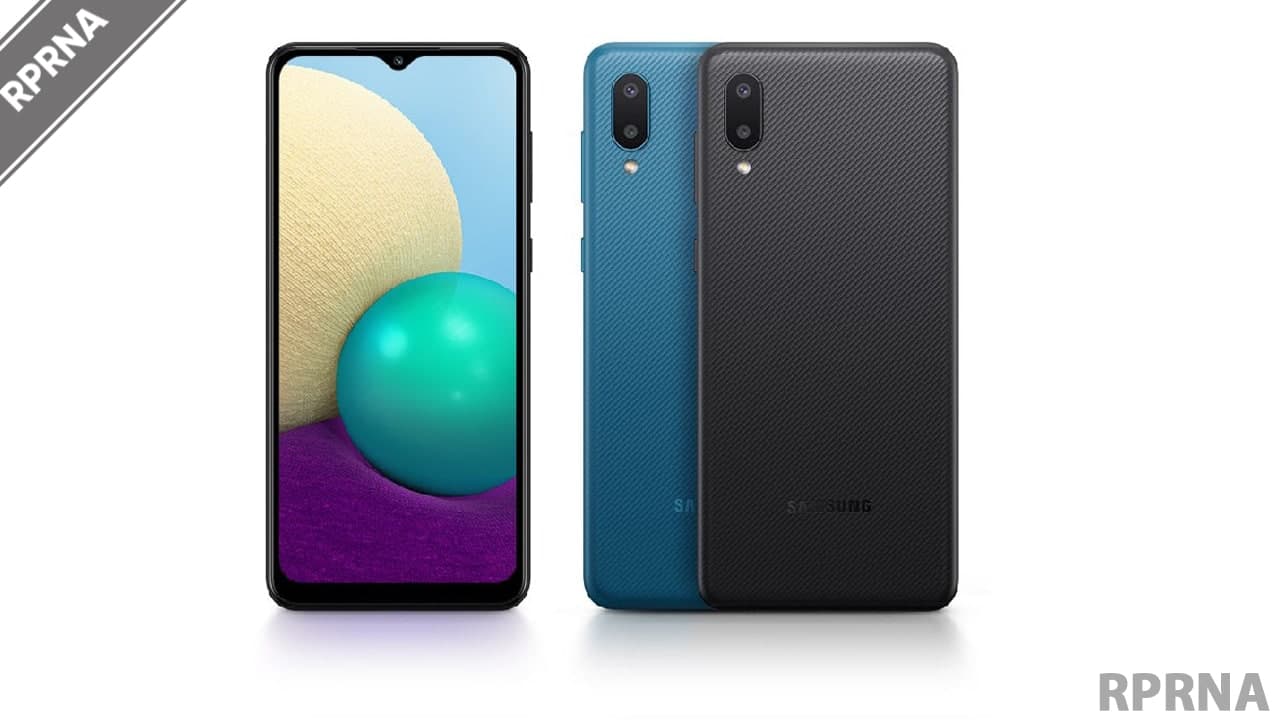 In addition, the company also began to send May 2021 security updates to eligible Galaxy devices. So far, Galaxy S21, Galaxy S20, Galaxy Note 20, and more devices have joined the party with the latest security updates.