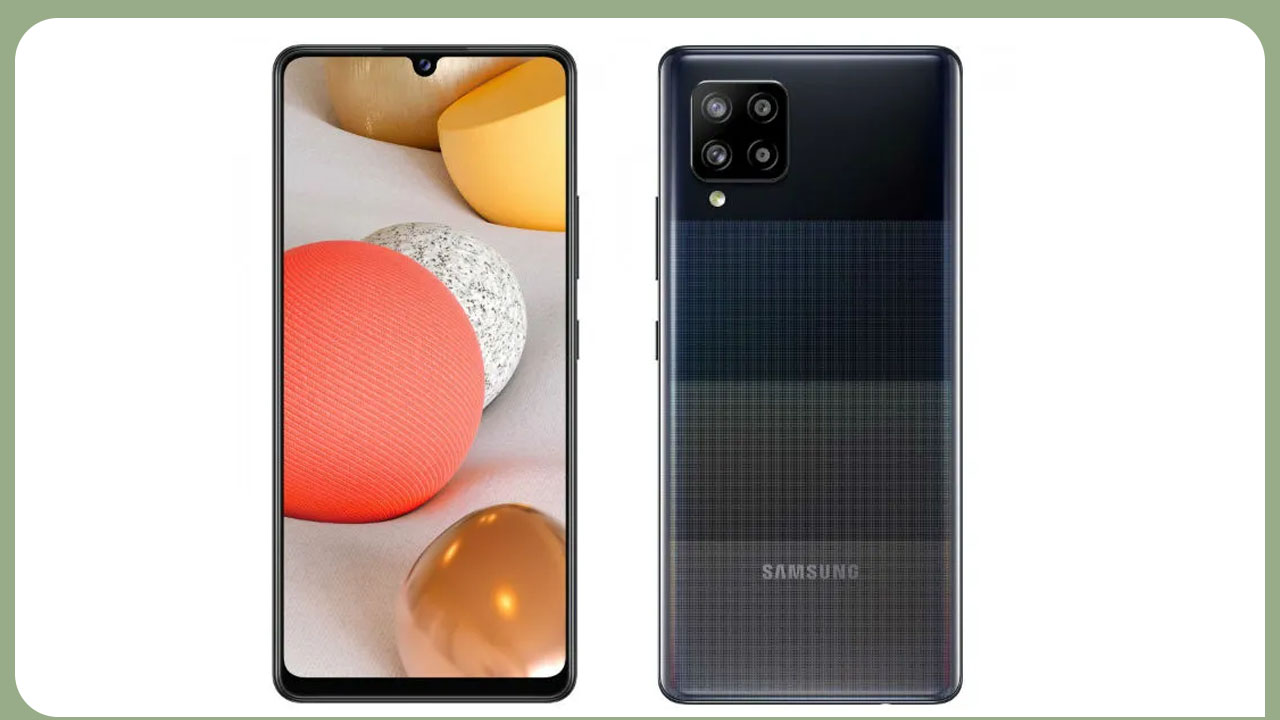 Samsung is speedily working on delivering the September 2022 Android security patch updates to its eligible devices globally. While many Galaxy device owners are already enjoying the fresh software update, Samsung Galaxy Note 10 Lite is the latest to grab the September 2022 security update.

Identified via One UI build version N770FXXS8GVH3, the current update is released in European markets including France at the moment. However, the company won’t let users in other regions wait too long to get access to the new changes.

Going by the fresh information, Samsung is releasing the Galaxy Note 10 Lite September 2022 update with improvements for system security in order to keep your private files and data safe from keen eyes. Whereas, the enhanced system stability assures you a seamless performance in every possible aspect.

Samsung’s September 2022 patch details on the other hand also reveals that the company has resolved over two dozens of privacy and security-related issues and vulnerabilities to offer the best user experience. The support page mentions 21 high levels and 3 moderate levels of CVEs and 29 SVE items. 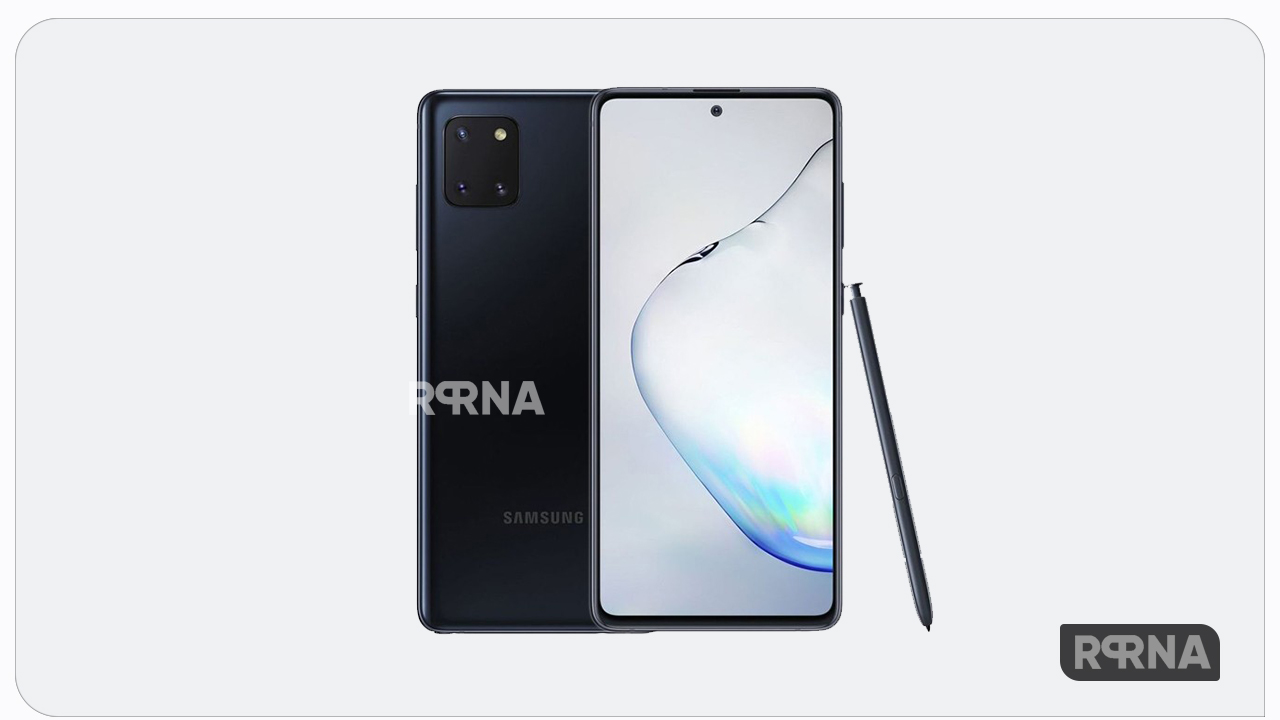 Moving ahead, it’s now been three years since the launch of Galaxy Note 10 Lite smartphones and it’s still getting huge love from customers. Samsung kept updating the device with new features and improvements in the past, while its end of software update support is near.

Meanwhile, if you wanna continue to have the Note experience with the latest features, the Galaxy S22 Ultra with S+Note series combo will be the perfect option for you. This delivers the best smartphone performance and supports 4 major Android upgrades.