So, it’s the first day of February 2021! Following the beginning of this month, Samsung starts releasing this month’s security update to the latest Snapdragon-powered Note phones in the US.

As per the information from our dedicated “February 2021 Updates Tracker“, the Galaxy Note 20 and Note 20 Ultra getting the February 2021 security update with software versions: N981U1UES1CUA1 and N986U1UES1CUA1 for each.

Later last month, Samsung has already started bringing the latest security update to the Galaxy S20 series devices in the European region. However, releasing newer security updates earlier than others is not surprising news for Sammy Fans as the company following this habit every month.

Get in touch with us via Telegram

As mentioned above, the update is currently landing on the US unlocked Samsung Galaxy Note 20 and Note 20 Ultra in the US gradually. It may take some time to hit every Galaxy Note 20 in the country. We can expect, this update will soon cross the limits of the United States to come for international Galaxy Note 20 phones. 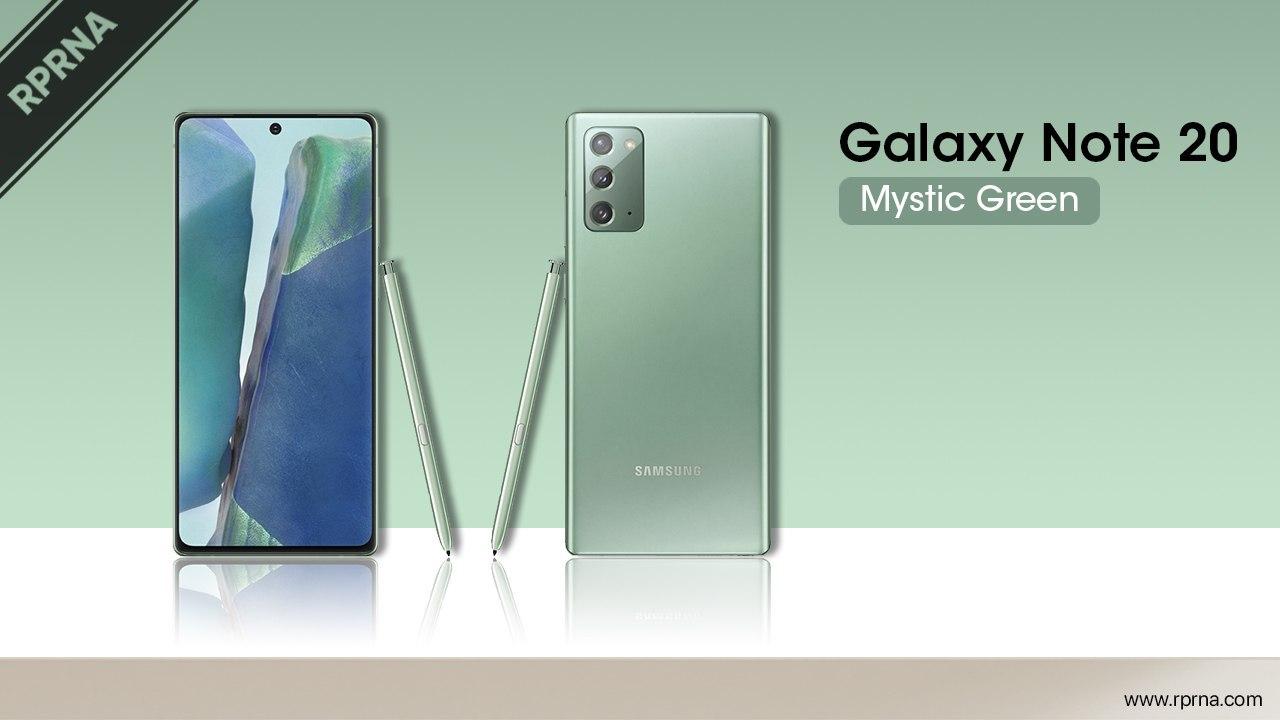 It is worth mentioning that Google has not yet released the newer Android security patches to the Pixel phones that run on stock Android. Even, Samsung has not published the details of this month’s security update and its revisions.

For now, the Samsung Galaxy Note 20 or Note 20 Ultra owners have to jump their device Settings, select the Software updates section, and finally tap on the Download and install option to get the latest security update installed.