Samsung has started rolling out the One UI 2.5 update for the Galaxy Note 9 in the US. The software version of this update is N960USQU5FTJ3 and comes with the October 2020 security patch.

It is currently rolling out to the Sprint carrier users in the US. It should soon be available on other network carriers. You can check the complete changelog below.

Wi-Fi
– If quality information on nearby Wi-Fi routers can be measured, this information will appear as  Very Fast, Fast, Normal, or Slow.
* This feature can be turned on or off in “Network Quality Information Display” settings.
– When attempting to access a Wi-Fi router with a password, a newly added feature now allows the user to request the password of the Wi-Fi router from someone nearby who is saved in their contact list and has already connected to that router.
* The “Request Password” button will appear on the Wi-Fi password input screen when you can request a password.

Samsung keyboard
– A new feature has been added to the keyboard search feature that allows the user to search YouTube.
– Split Keyboard is supported on Landscape mode.
– The search function of the “Manage Input Languages” screen in the Keyboard Settings page has been newly updated to make it easy to find keyboard input languages that the user wishes to add or delete.

Camera
– The Pro Video feature has been enhanced.

The security of your device has been improved. 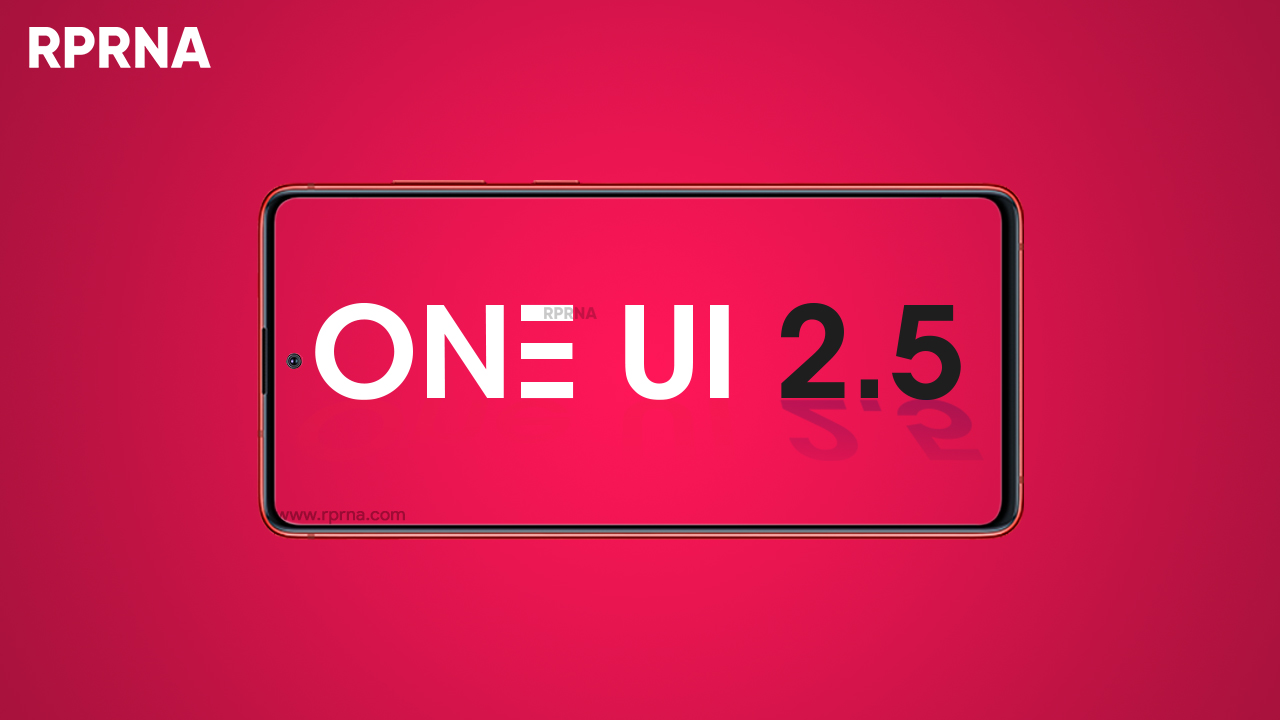 After releasing the One UI 2.5 update for the Galaxy S20 series, the company also confirmed that the latest version of One UI is coming to more devices including the Galaxy S9, S9+, and Note 9.

The community moderator said the work is in the review process. You can check the complete statement below (translated): 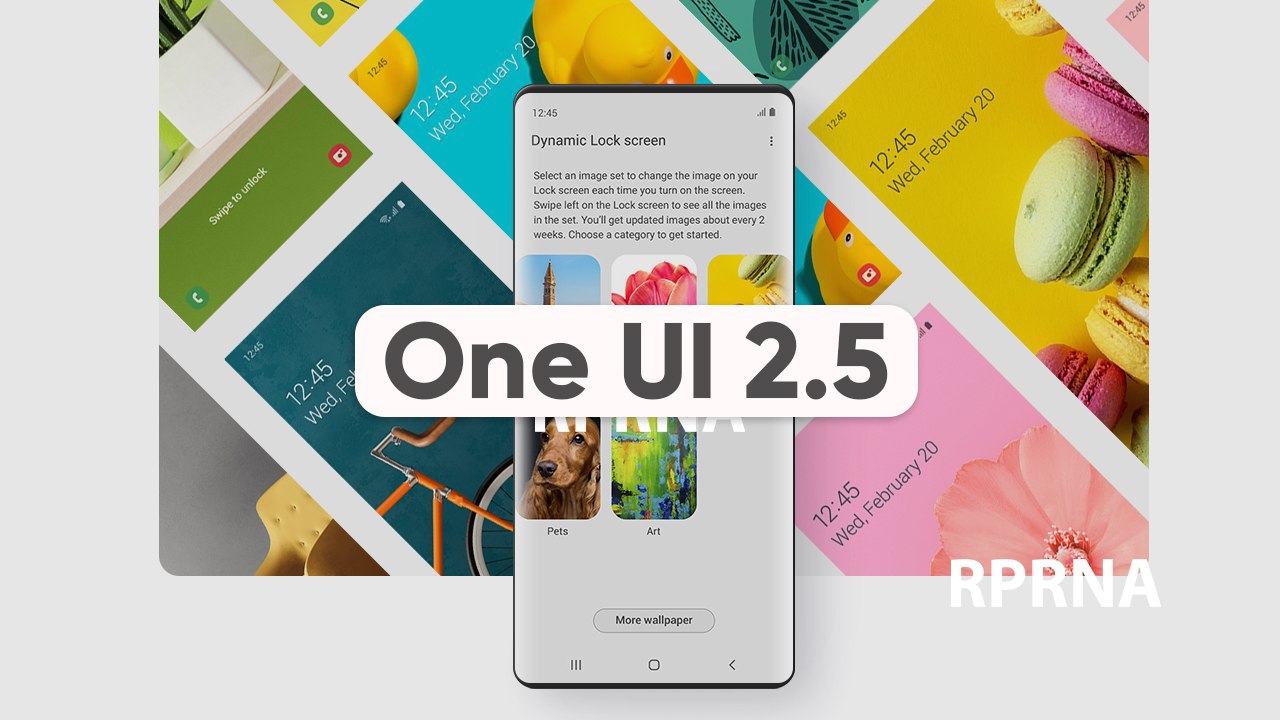