As per Samsung’s new update policies, the Galaxy phones launched in 2019 or later are eligible to get up to 4 years of security updates. However, the company will only provide two security updates in the fourth year.

As per the latest info, the Korean tech giant started rolling out a new software update to its older Galaxy Note FE smartphone. As per the schedule, this is a biannual update for this older flagship handset, which carries PDA firmware version: N935FXXS8CUD1.

This latest Galaxy Note FE update brings improvements to the system security by installing the April 2021 security patch. This new patch comes with fixes for 30 critical CVEs from Google and 21 exploits from Samsung that keep your device secure and enhances privacy.

Other than this, the Galaxy Note FE users don’t get any new feature or major system optimization as it’s a minor software update. However, the April patch is currently rolling out in select markets including the Philippines, Vietnam, Cambodia, Indonesia, and Thailand. 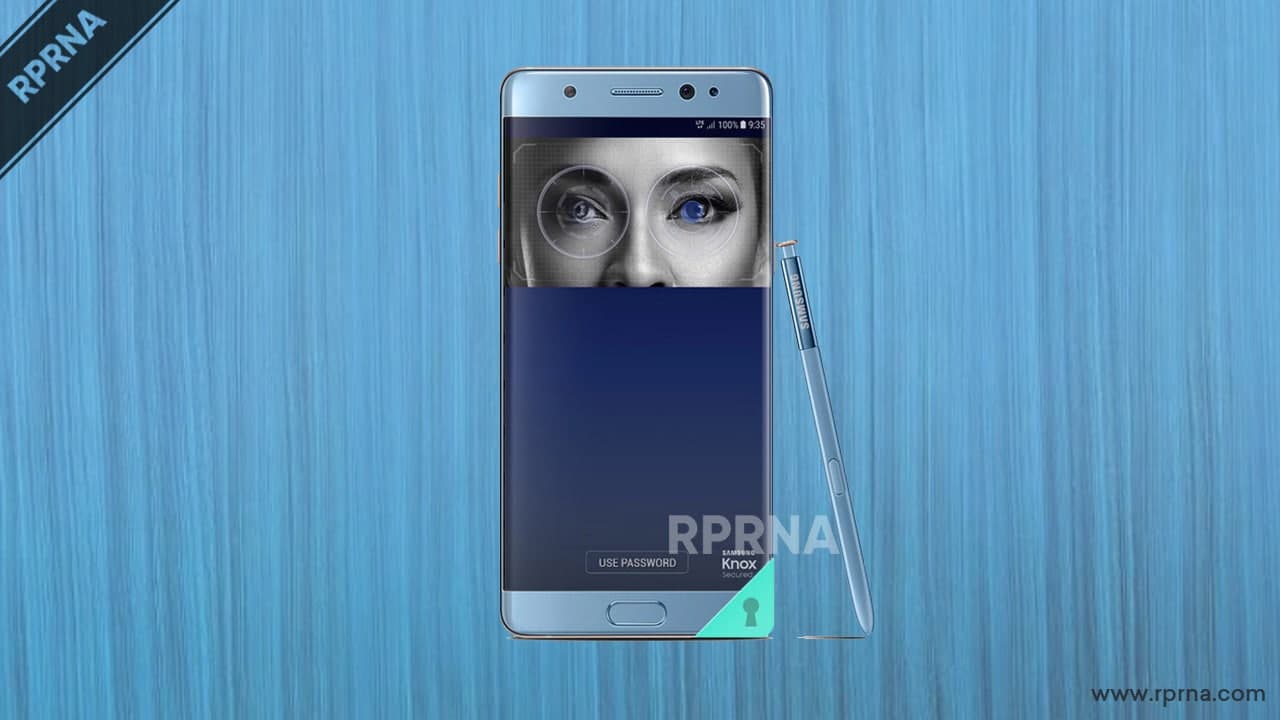 If you also have a Galaxy Note FE handset then check for the update notification. If the notification still not arrived at you, then head towards the device Settings, scroll down and tap on the Software updates, simply tap on Download and install button to check for updates manually.