Samsung has consistently rolling out the June 2022 Android security patch update for its tablets and smartphones. Recently, the company released a brand new June 2022 security update for the Galaxy Z Fold 3 in Canada and India.

Samsung has now released the June 2022 security patch for Galaxy Z Flip 3 smartphone users. The current software update is rolling out in German markets and other carriers will get this Android security patch in the next few days. You can identify it through the One UI build version F711BXXS2CVEE.

Recently, the Samsung community moderator announced that a new firmware update is being rolled out for the Galaxy Fold/Z Fold 2/Z Fold 3 and Z Flip/Z Flip 3 foldable phones. This release is almost certain to bring the much-awaited Smart Widget feature to all Samsung folding devices.

Just after the announcement, Samsung Galaxy Z Flip 3 5G users are getting the One UI 4.1 Smart Widget feature with June 2022 security update through a new update. The update is currently rolling out in the home country (South Korea) and will soon expand to more regions.

Users can identify the latest update through version number:

Samsung is sending the newest May 2022 security update for Galaxy Z Flip 3 and Galaxy Z Fold 3 foldable smartphone users in the US. However, a bunch of smartphones including Galaxy S21, S22, and Tab S8 have already grabbed this latest firmware.

Samsung Galaxy Z Flip 3 (SM-F711UI) and Galaxy Z Fold 3 (SM-F926U1) users can identify the May 2022 update via build numbers F711U1TBS2CVD4 and F926U1UES1CVD4 respectively in the US. At the moment, this update is released for carrier-unlocked models of the corresponding smartphone on most of the US carrier networks.

The May 2022 security patch brings fixes for several exploits and issues including 7 critical, 23 high, and 3 moderate levels of CVE for improved system security. The installation of this patch protects the smartphone against threats and boosted overall system security. 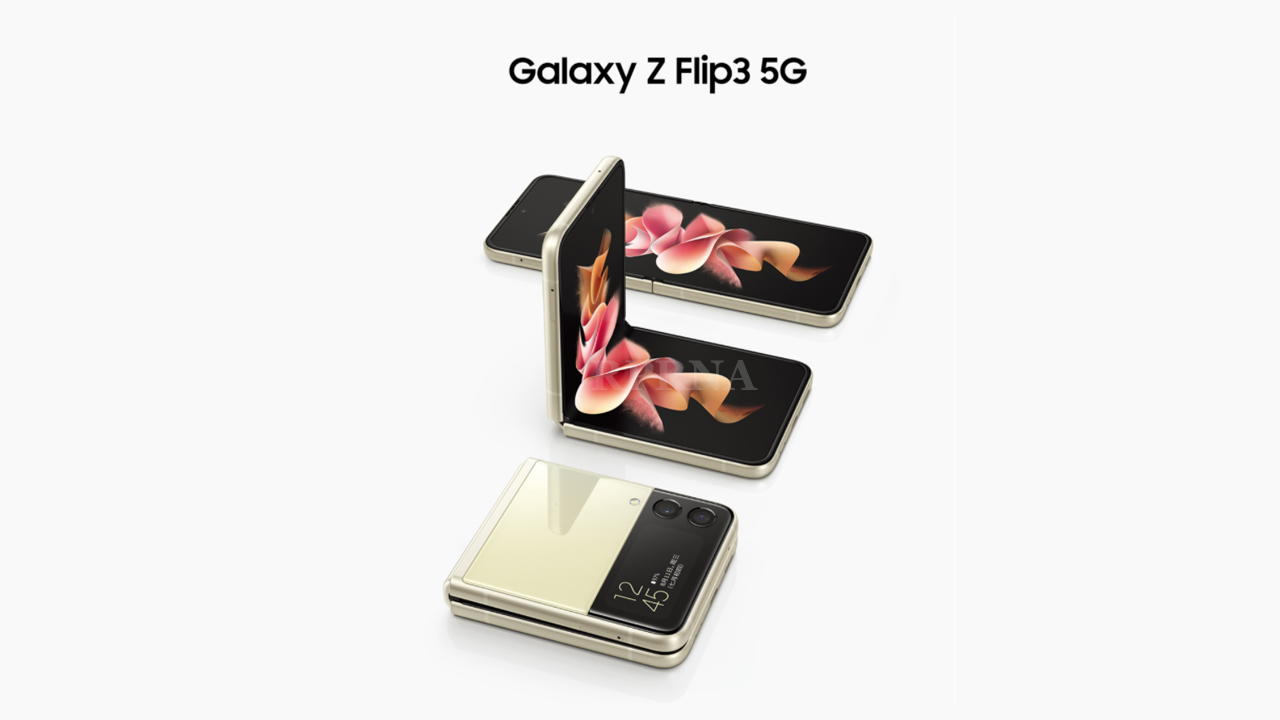 To download this update manually, go to Settings then System & updates, then open Software update. If an update is available it’ll pop up on your phone and an option of Download and install will appear. Press the option and start to download.

Before starting with the update, make sure that your Samsung smartphone should be charged 30% or above as well as have sufficient storage to download the update package. Don’t forget to make a backup of your personal. However, the update won’t erase your data. Also, use a WiFi connection for fast and buffer-free download.