Samsung Galaxy S10 April 2022 Android security patch update is been expanding in Germany. This update protects your phone from bugs and viruses as it brings fixes for 88 privacy and security vulnerabilities from Google and Samsung.

Samsung has started releasing the latest April 2022 security patch update to the Galaxy S10 device owners. According to Samsung’s revised software update support page, the phone will next get the update after three months, which could be July 2022 security patch. 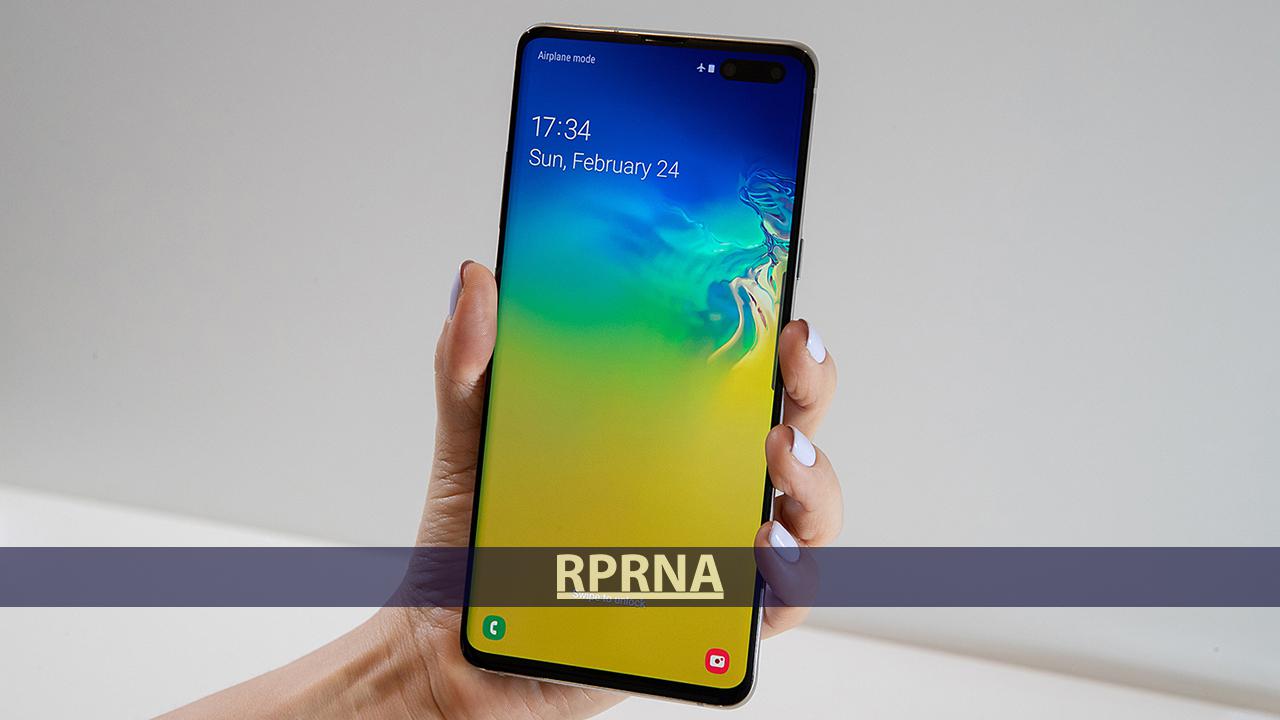 The fresh software update mainly focuses on improving the security and stability of your device. It also protects your phone from bugs and viruses while the Samsung April 2022 patch brings fixes for 88 privacy and security vulnerabilities from Google and Samsung. These include 27 high and 18 moderate levels of CVEs.

Currently, the Samsung Galaxy S10 April 2022 update is being released in Switzerland at the moment. However, it’s expected that the company won’t take much time to expand in others parts of the world.

How to check for update manually: