Xiaomi expanding its February 2022 security patch update for POCO F3 smartphone users in several markets including Russia, Taiwan and Turkey. This new update improves the system security and further enhances the overall device performance. you can check its version number and changelog below.

New: Apps can be opened as floating windows directly from the sidebar

Xiaomi released its latest custom skin MIUI 13  for POCO F3 smartphone users. The latest update also installs the February 2022 security patch. The update comes with slew of new features as well as improvements for the device.

The latest Android 12 based MIUI 13 update is released via MIUI V13.0.1.0.SKHIDXM version and updated package size of 3.4 GB. The update is currently rolling out in Indonesia, company will soon release this update in more regions.

The POCO F3 smartphone accesses the updated January 2022 security patch with identical build numbers for both regions. European users receive the update as V12.5.8.0.RKHEUXM. Meanwhile, it carries a 6.0GB package size. Whereas, the users across the globe are attaining the patch with build number V12.5.6.0.RKHMIXM weighs up to 5.9 Gigabytes.

Xiaomi has unveiled the Android 12 formed MIUI 13 interface for the respective handset in recent times. It initially occurred in Europe and will be in the midst of the general public around the world shortly. As for now, the security patch come up with the thought of better maintenance and fewer errors of the smartphone. 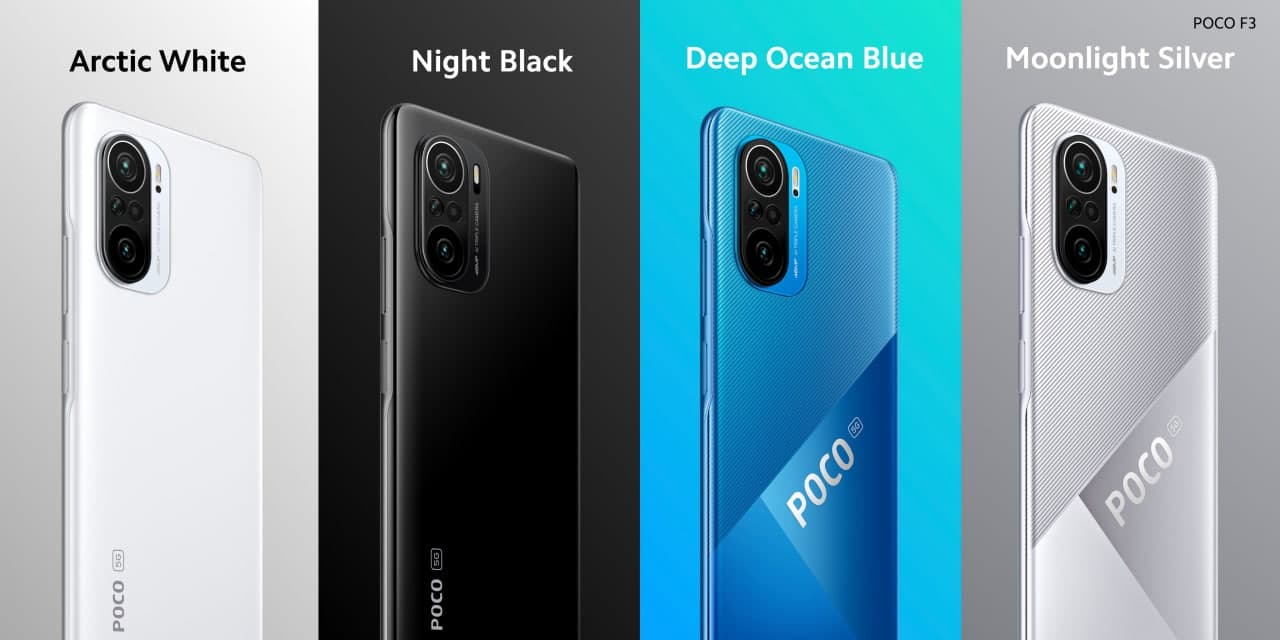 The users must ensure to have enough space in their device for storing the security update. As well, they require a high-speed Wi-Fi connection so they might not get interrupted while installing the patch. Further, this update won’t make any difference over the user’s data, still in preference, have a backup of all the important stuff to another device.

In order to upgrade the device with the latest improvements and optimizations, follow the below steps:

Initiated in March 2021, the 6.67-inches AMOLED display handset gives a resolution of 1080 x 2400 pixels. Besides, it features a triple-camera structure on the rear face of the gadget that includes a 48MP primary shooter, an 8MP ultrawide camera as well as a 5MP macro sensor. It further, attaches a 20MP selfie camera on the front side. Moreover, the device consists of a 4520mAh battery that gives a rapid charging of 33W.