We have entered the new month and now Samsung has begun rolling out the November 2022 Android security patch update for the users of Galaxy A12 smartphones. This update comes with improvements for system security and stability that enhances the device’s performance.

As per the information, the Galaxy A12 November 2022 security patch update holds the One UI build version A127FXXS7BVK1 and carries a package size of around 147MB. Aside from the system stability the update also brings fixes for common bugs and issues.

As per Samsung’s security patch bulletin, this November 2022 Android security patch update fixes a number of exploits and vulnerabilities from Google and Samsung including 3 critical 32 high and 1 moderate level of CVEs for more better performance of your device. 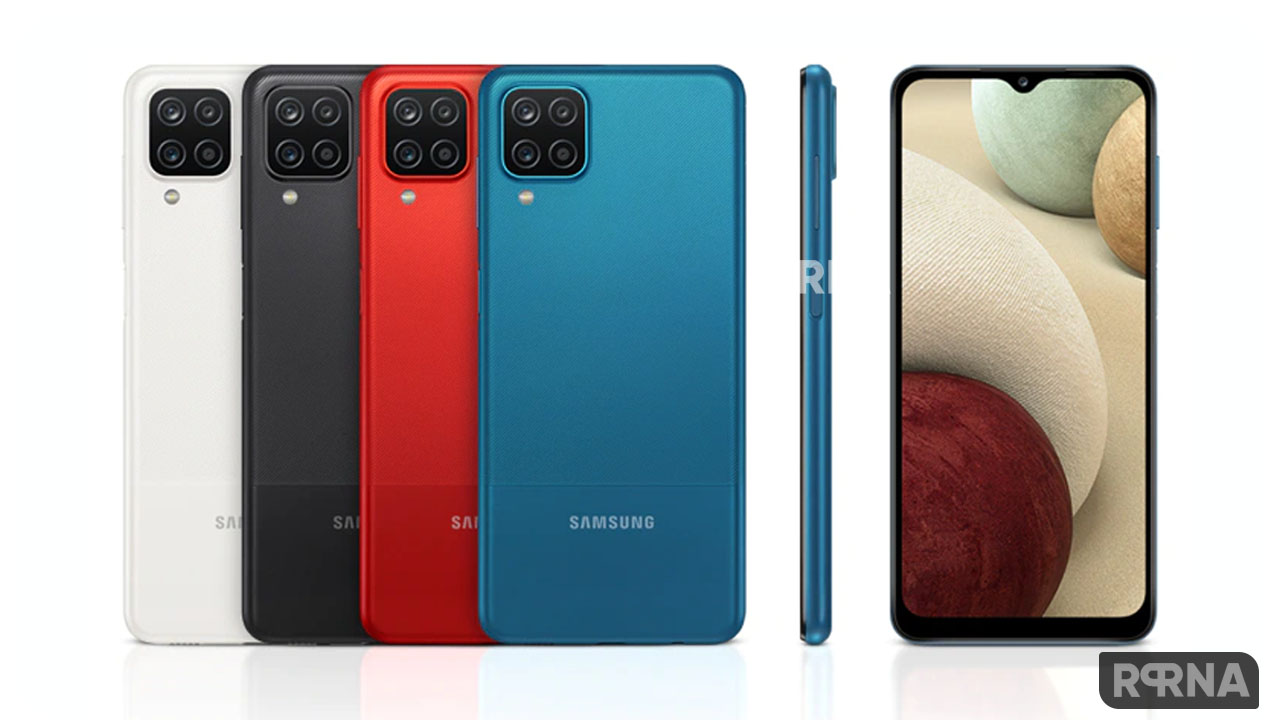 Other than these common improvements, enhanced security and bug fixes there is nothing new that the changelog mentions for your Galaxy A12 smartphone. But we recommend you to install the latest patch in order tp receive more boosted performance.

For your information, the update is currently rolling out in the European market, however, the company will expand it to more users in the coming days or week. If you are using the Galaxy A12 smartphone then you can check for the latest update manually. Settings >> Software update >>  Download and install.