• Optimizes the number badges for notifications on the Home screen.

• Fixes an issue where the Settings icon in Quick Settings might occasionally overlap with the battery icon in the status bar.

• Fixes an issue where images could not be loaded occasionally in WhatsApp.

• Fixes an issue where the news in the Browser app might load very slowly when connected to Wi-Fi.

Realme X7 Pro is now getting a new software update with the October 2021 security patch and several fixes. Check the complete changelog below.

• Fixed an issue where in some cases the screen doesn’t turn off during calls when placed near your ear.

• Fixed a display issue when you unlock your phone with your fingerprint.

• Fixed an issue where the screen brightness would reduce when you record videos in 64MP Pro mode.

• Fixes an issue where the icon of a cloned app would not show on the Home screen.

• Fixes a display issue with the background of the Quick Settings panel when you pull it down from the Lock screen.

• Fixes an issue where your fingerprint could sometimes not be enrolled.

• Fixes a lagging issue that would occasionally occur in the camera.

• Fixes an issue where you would occasionally be unable to open the Photos app.

Realme has started rolling out a new software update for Realme X7 Pro 5G users in India. This update brings the latest Android security patch along with some improvements and bug fixes that were previously reported by the users. It installs the Android patch released in May 2021 to enhance the system security.

As per the changelog, the new Realme X7 Pro 5G update also optimizes system performance and improves system stability. Users can identify this update with the release number RMX2121_11_C.17. In addition, this update also brings enhancements to the system functions for increased user experience.

Before you update your device to the latest version, we recommend you take a backup for your important data and use a stable internet connection to download the update. Do not forcefully turn off the smartphones once the installation is started. 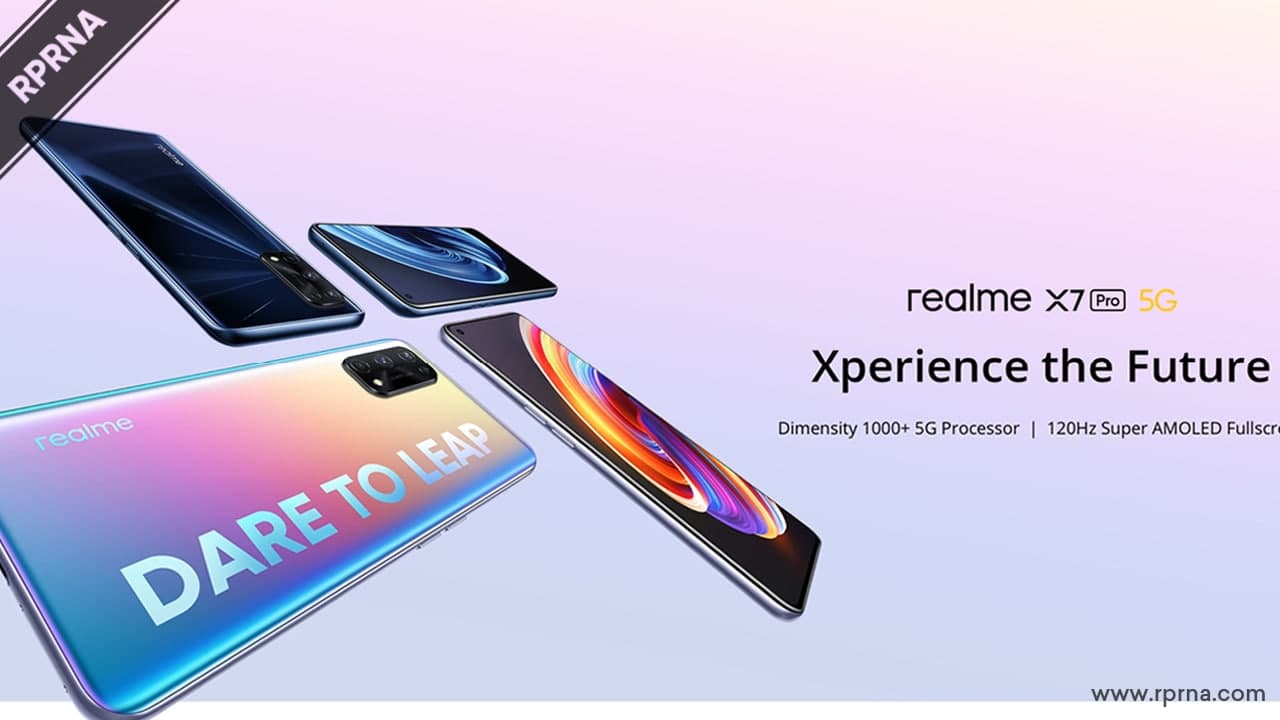 Currently, the update is being rolled out in India and will soon expand to other regions. Apart from the security patch, no other features are added to the smartphone. For more information, you can check out the updated software version and changelog.