As per the information, the company is rolling out a new software update for the Realme UI system launcher. This app provides a list of free, latest, original, and HD wallpapers and an awesome theme for UI 2.0 for our users to customize their mobile phones.

Apart from this, the company has also begun the Android 11-based Realme UI 2.0 Early Access program for several eligible devices. The Early Access activity lets users start using the features of Realme UI 2.0 before its public release. 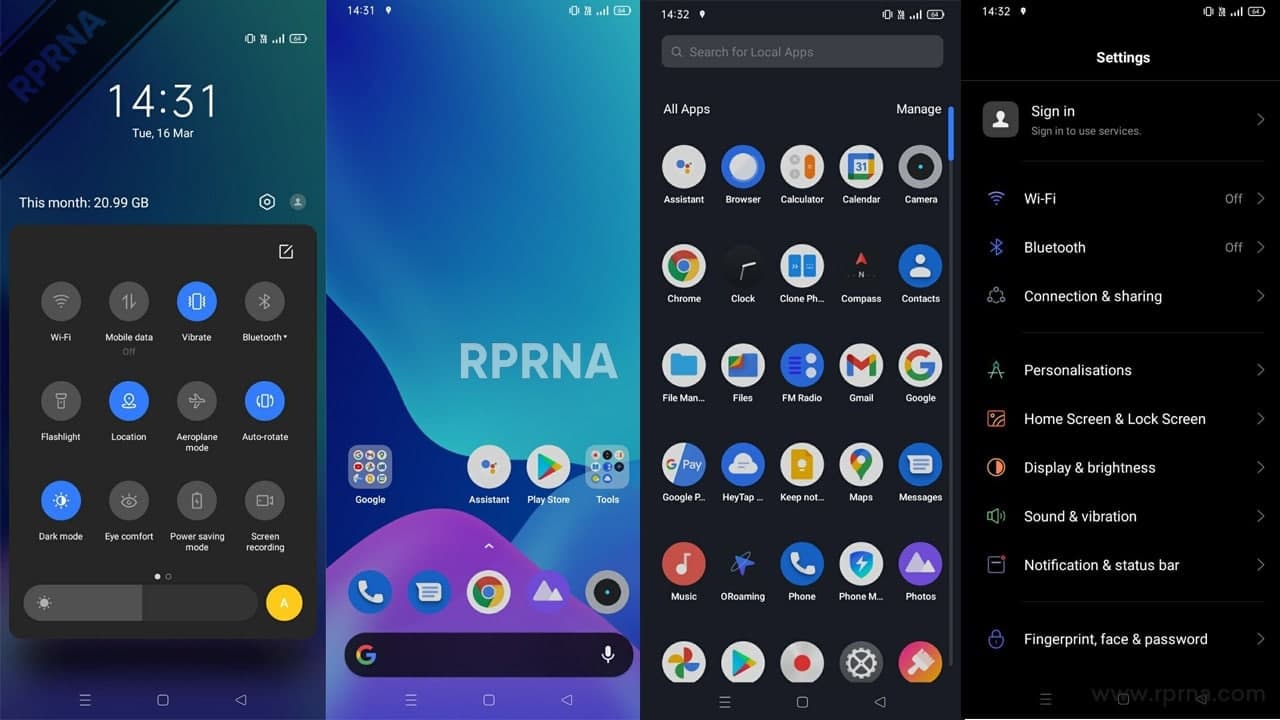 Realme is rolling out new update for Realme UI- based System Launcher with version v12.1.01. However, the company has not mentioned anything in the update log but this latest update fixes some common issues to enhance system security.

Recently, Realme released the latest update of the Realme UI System Launcher App comes with an installation package of 41.07 MB. This update compatibility is only for Realme devices running Android 12-based Realme UI 3.0 and ColorOS 12 or later.

Along with news changes this update also brings minor bug fixes, this package includes improvements to various optimization functions for a better user experience. Once downloaded, you will have to install it manually by allowing the system software to allow apps from third-party sources, however, we do not recommend this.

1. Added ” double-click desktop interest screen” function;
2. Optimized desktop folder animation.
Known compatibility issues:
1. It seems that the animation speed cannot be adjusted;
2. The multi-task interface is not sensitive to move the screen;
3. This version is not a universal installation package, and some devices cannot be installed. And this version is only available for Android 11.

We are not providing any download links for apps or software in this article. We are not responsible for any data loss. Rprna.com does not support illegal/piracy download of digital content.