New Resident Evil Village Xbox comparison video appeared online, comparing the last-gen version of the game to the Xbox Series X | Capcom will do so in upcoming title versions.

The next-generation comparative video from the YouTube channel ElAnalistaDeBits’, highlights a slight performance advantage over Microsoft’s Xbox Series X compared to Sony’s PS5. Today, the channel uploaded a new video showing the graphical and framerate differences of the game between Microsoft’s Xbox One, Xbox One X, Xbox Series X, and Xbox Series S.

Let’s start by saying that Capcom has given up the task of optimizing the game. On Microsoft’s base Xbox One console, Resident Evil Village renders in 900p resolution at framerates between 40 and 50fps (although there are drops below 40fps), whereas, on the Xbox One X, the game runs in 4K resolution in 4K mode with framerates around 40/45fps.

On the One X, there’s also a 1080p performance mode that runs the game at 60FPS. As can be seen in the video, it should be said that Microsoft’s ‘beastly’ Xbox One X from 2017 still holds its own. 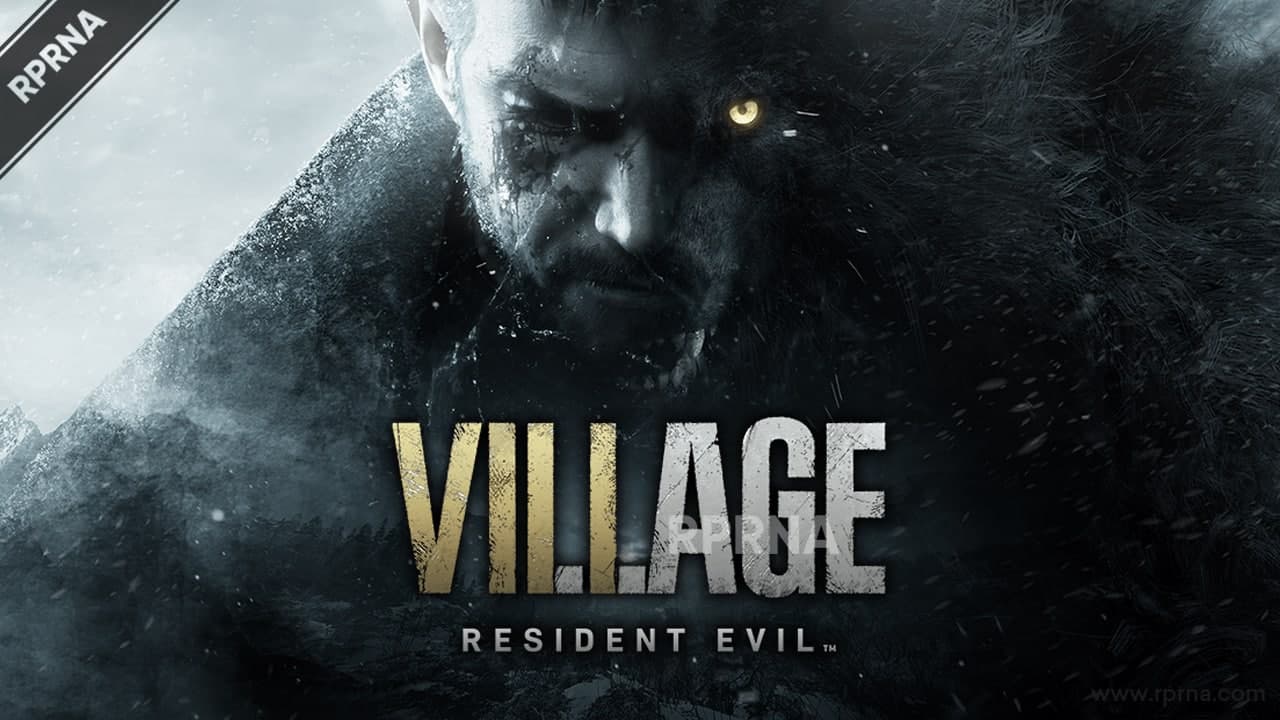 On Microsoft’s next-gen consoles, the Xbox Series S and Xbox Series X, Village runs in 2560×1440 (1440p) and 3840×2160 (4K) resolution, respectively. As shown in the comparison video from yesterday, performance on the Series X|S is pretty great, although Ray Tracing on the Series S lowers its performance.

As expected, loading times are significantly better on the Xbox Series S and Xbox Series X due to the use of the SSD inside these consoles – we’re looking at loading times of approximately 4 to 5 seconds on both Series X and S, while the Xbox One/One X versions load in roughly 20 seconds. Resident Evil Village launches globally later this week across PC, consoles, and Stadia on May 7th.