Honda Motor Co. is marching towards the future tech. development in the field of electric-hybrid air taxis, Robots, and Reuseable Rockets.

Honda is planning to develop these three fields of technology before 2030, to expand its business beyond cars, lawnmowers, Planes, and motorcycles.

As we all know that the Space and electric vehicle industries are already dominated today by some very big industries such as SpaceX, Tesla, and Blue Origin. But Honda is just a beginner in the field of Space and EV. To solve this problem and keep up with the latest technology, Honda is partnering with General Motors Co. to develop next-generation battery-pack and electric vehicles. 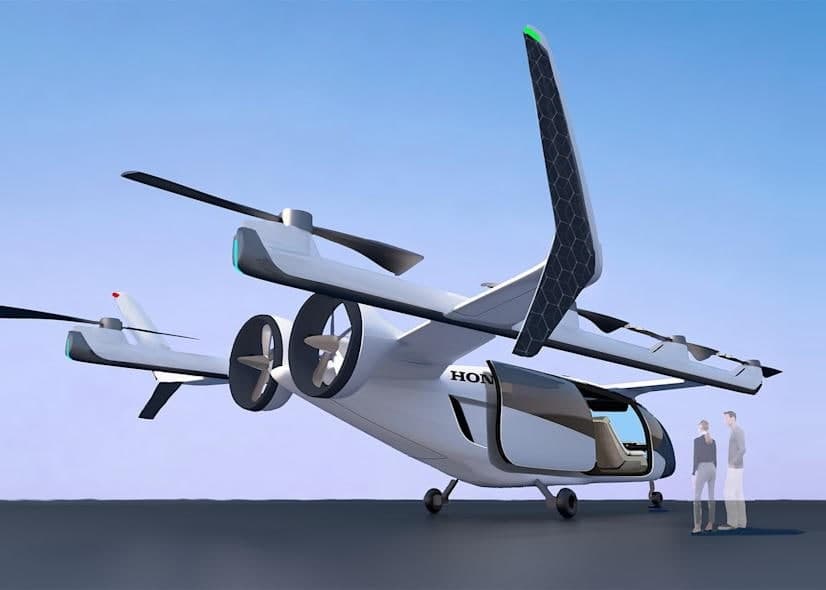 Honda’s Electric-Hybrid flying shuttle Also called Electric Vertical Takeoff and Landing (eVTOL) vehicle design is based on a lithium battery coupled with a gas-turbine generator to serve as a charger that will extend the flying shuttle’s range and makes it possible to travel as far as 250 miles very easily.

If the development goes according to Honda’s plan then the eVTOL vehicle will begin its flight tests in 2023 and will be certified by 2030. After the Certification Honda will make it fully autonomous before 2040. 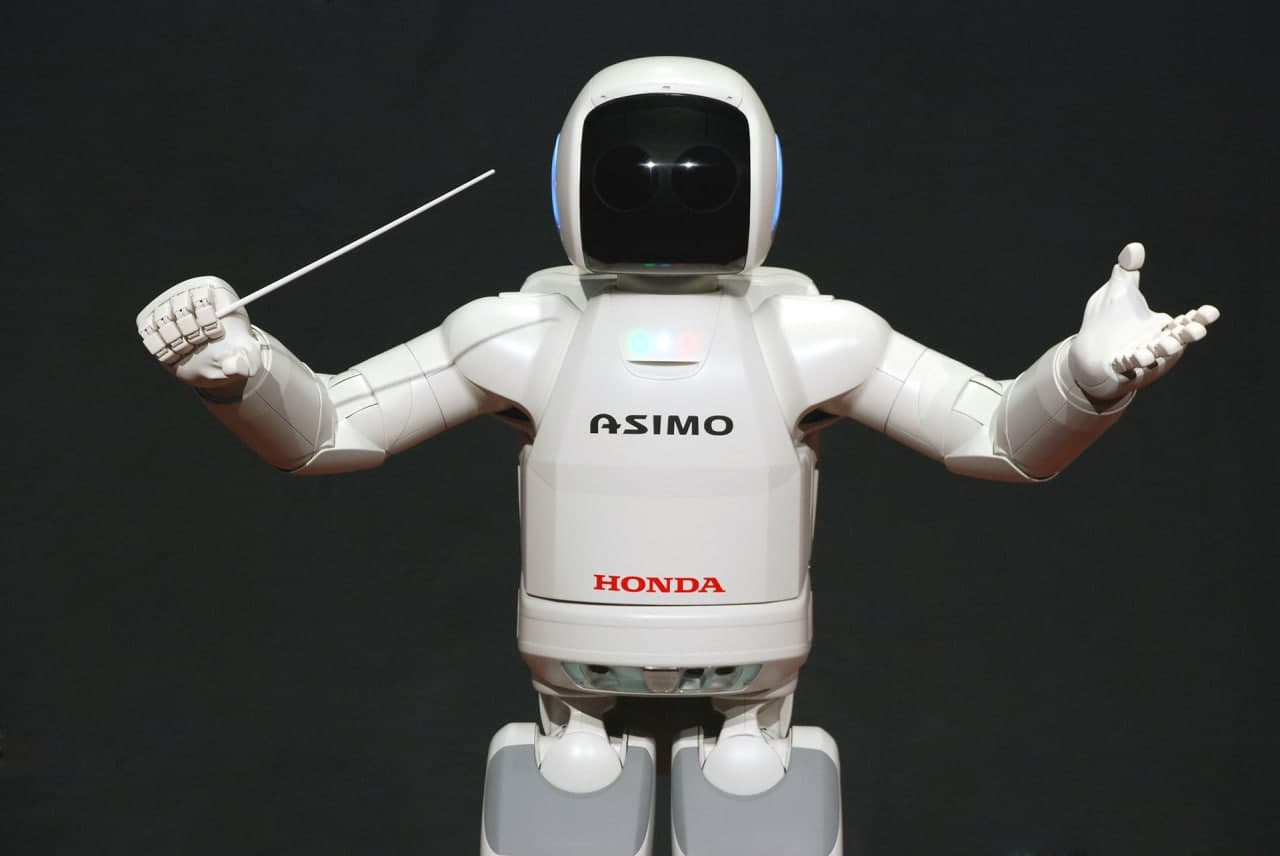 Honda Robotics is developing its avatar robot primarily as a remote surrogate to perform tasks, such as medical help, exploring the moon’s surface, touring craters, and other geographic features.

These Highly sophisticated Avatar robots will need a highly experienced pilot equipped with powerful artificial intelligence to help them operate the Robot. If the development of the robot happens according to honda’s prediction then the Robot will begin technology demonstrations by 2024. 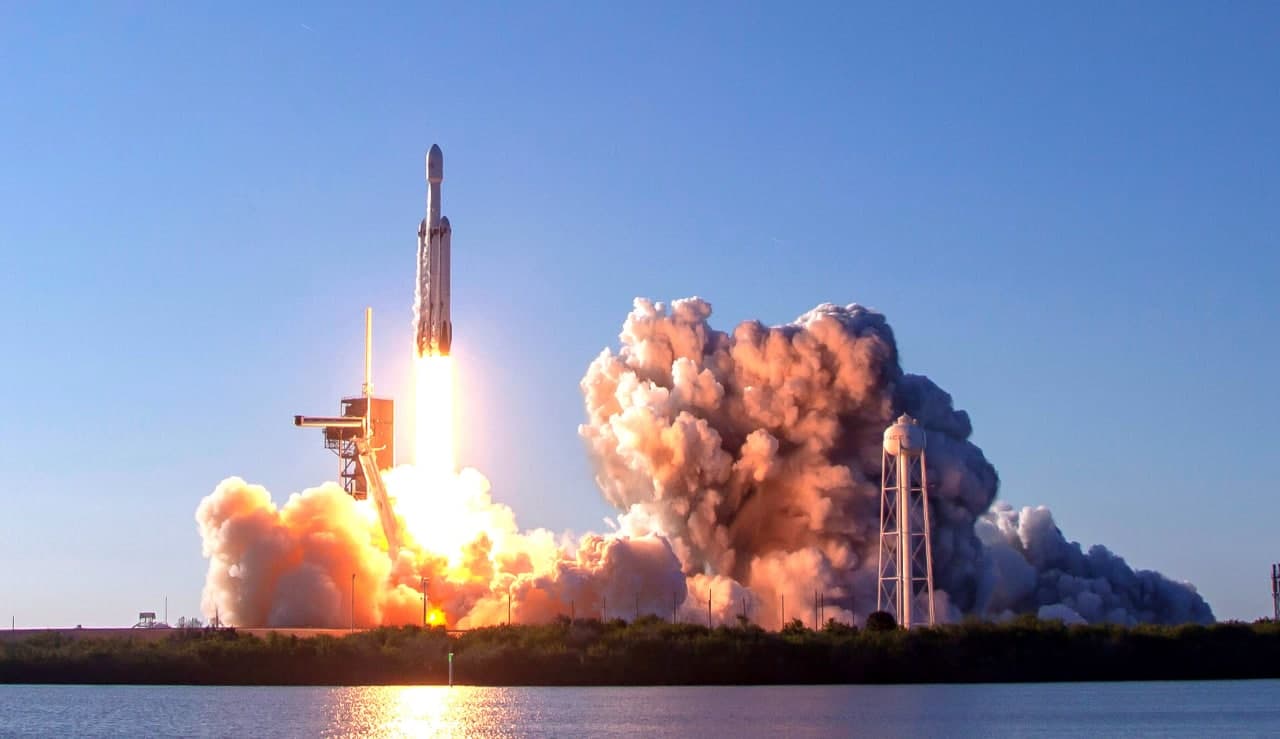 Honda is developing small rockets capable of carrying satellites weighing less than 1 ton, and which can also be capable of returning back to the launchpad for reuse.

Honda will invest a tremendous amount of money in R&D and using the technology accumulated by its engine development field to develop a small rocket before 2030. Honda also plans to make these rockets reusable that will reduce the cost of the Rockets drastically.

According to the report, Honda will make full use of the autonomous driving technology in rockets, and to make this Project possible honda has already established a team of professionals for rocket and other space developments in 2019.

Also, You can join us on telegram for more updates.