Samsung semiconductor market will grow by 19% this year

On 24th March, Samsung Electromechanics was present at the general meeting held by the Korean PCB and Semiconductor Packaging Industry Association (KPCA) in Incheon, South Korea.

As per the recent report, KPCA predicted that its domestic semiconductor market will grow by 19% this year. In the meeting, Jeong Cheol-dong the current president of KPCB, and the semiconductor packaging association disclosed some more of the expected sales-related figures of Samsung Electro-mechanics, LG Innotek, and Daeduck Electronics. In a meeting, he talked about the market growth of the semiconductor substrate division, which could grow by 7% as compared to the previous year.

Additionally, in the same meeting Chung Chul-dong, president of LG Innotek, is elected as the 8th KPCA president. The current president Jeong Cheol-dong from Samsung will be the upcoming chairman, and he said, “We will enhance the association’s external status by strengthening the PCB ecosystem between large, medium, and small-sized enterprises and improving relations with the government. 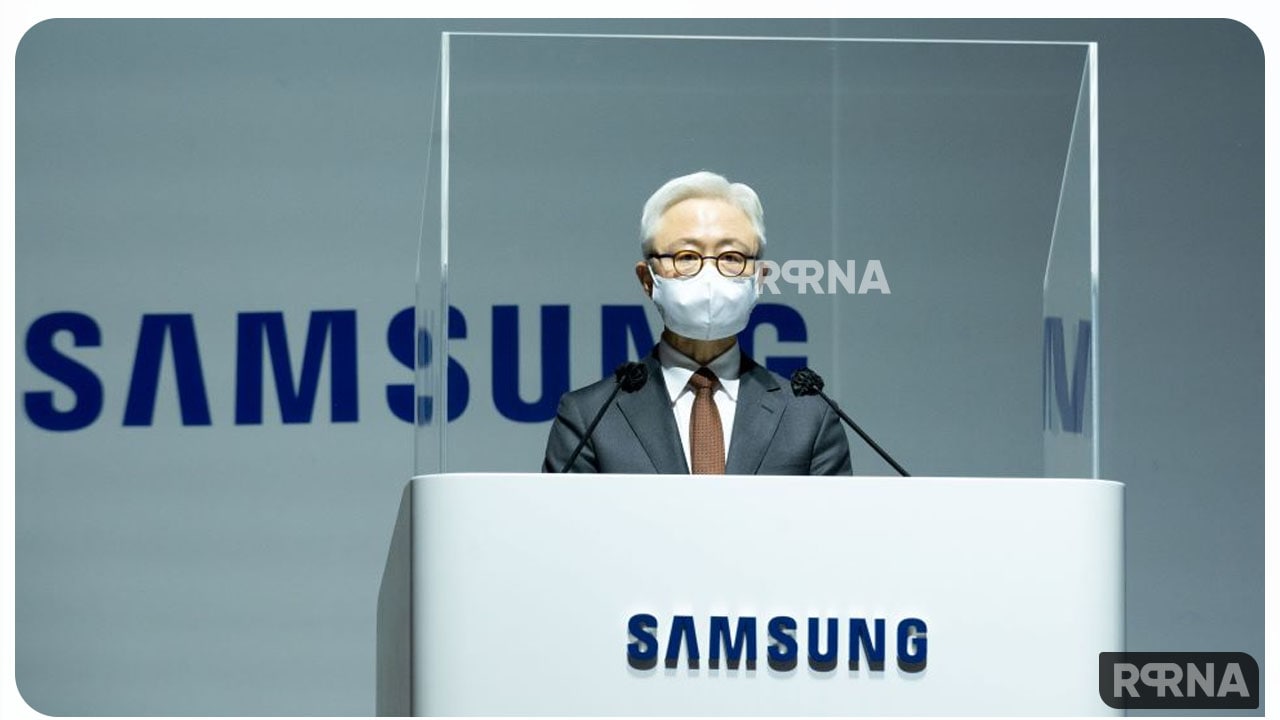 This is the first time that Samsung and LG are being placed as the center powers and will surely lead the association to new heights. For more information, you can read here.