TrendForce announced the panel quotations for the first half of July, and the decline in panel prices of various sizes converged. Fan Boyu, vice president of research at TrendForce, said that the overall demand for TVs is still weak, but almost all panels have fallen below the cash cost.

In addition, panel makers have begun to control their production capacity, so it is expected that the decline in sizes below 55 inches will be significantly reduced in July. The 32-inch is still supported by some emerging market demand, and the price is at the bottom, so the decline is not obvious, and the 50-inch, which fell below the cash cost at the earliest, has the opportunity to stop the decline first. 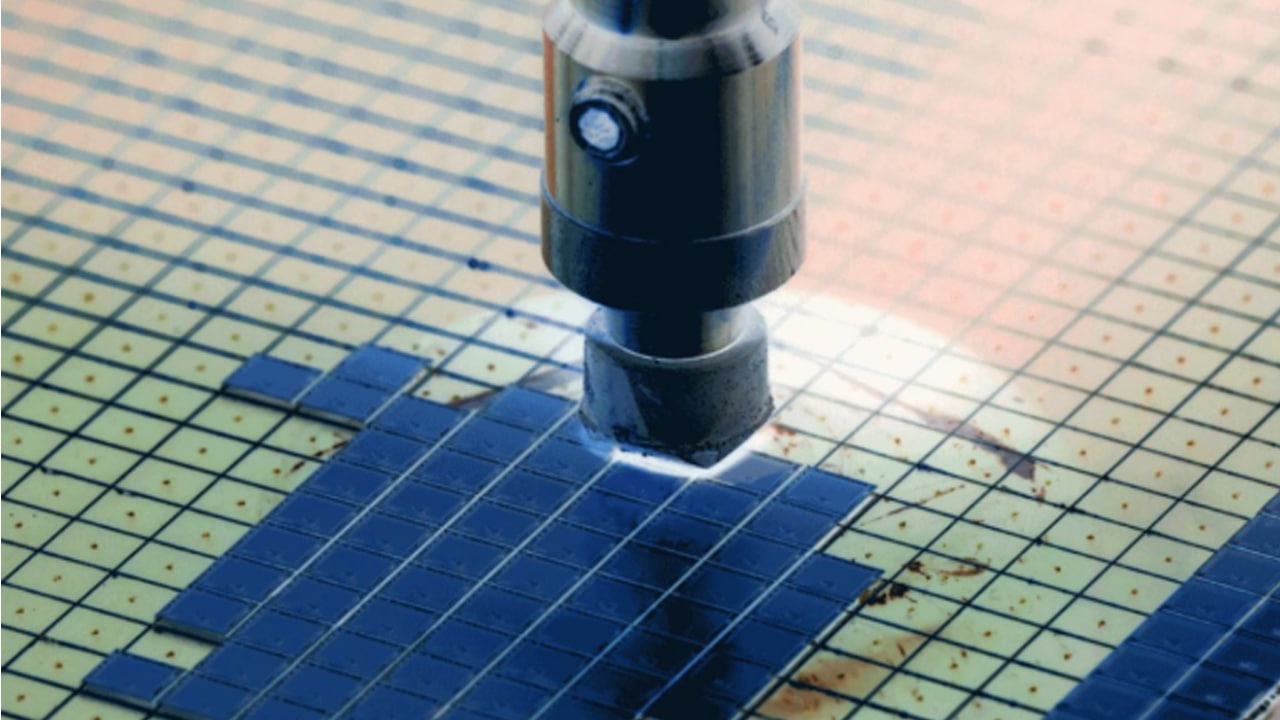 As for other sizes such as 43 inches and 55 inches, it is expected to drop by about 1-2 US dollars. The large-size TV panel part is due to the reduction of purchases by major brands, which has caused a certain inventory pressure on panel manufacturers, so the decline is still relatively obvious.

Monitor panels continue to face pressure from weak demand and are expected to decline by about $3-4 for the month. The demand for notebook panels is still at a low point, and the brand’s willingness to pull goods has not yet strengthened. But there are some changes in the price decline. The price of the 11.6-inch HD, which was the first to drop due to weaker demand for Chromebooks, has gradually fallen back to the pre-pandemic level.