According to TrendForce research, despite the peak season effect and the support of DDR5 penetration rate, the DRAM market in the third quarter still lost to the negative impact of the war in Russia and Ukraine, and the negative impact of weak consumer electronics demand caused by high inflation, which in turn made the overall DRAM inventory rise, becoming the third largest DRAM market.

The main reason for the 3-8% drop in DRAM prices in the quarter, and it can not be ruled out that some products such as PCs and smartphones may experience a drop of more than 8%. Among them, in terms of mobile phone DRAM, TrendForce said that after the sluggish demand for smartphones in the second quarter and the urgent need to consume brand inventory, the original factory shipments were delayed. 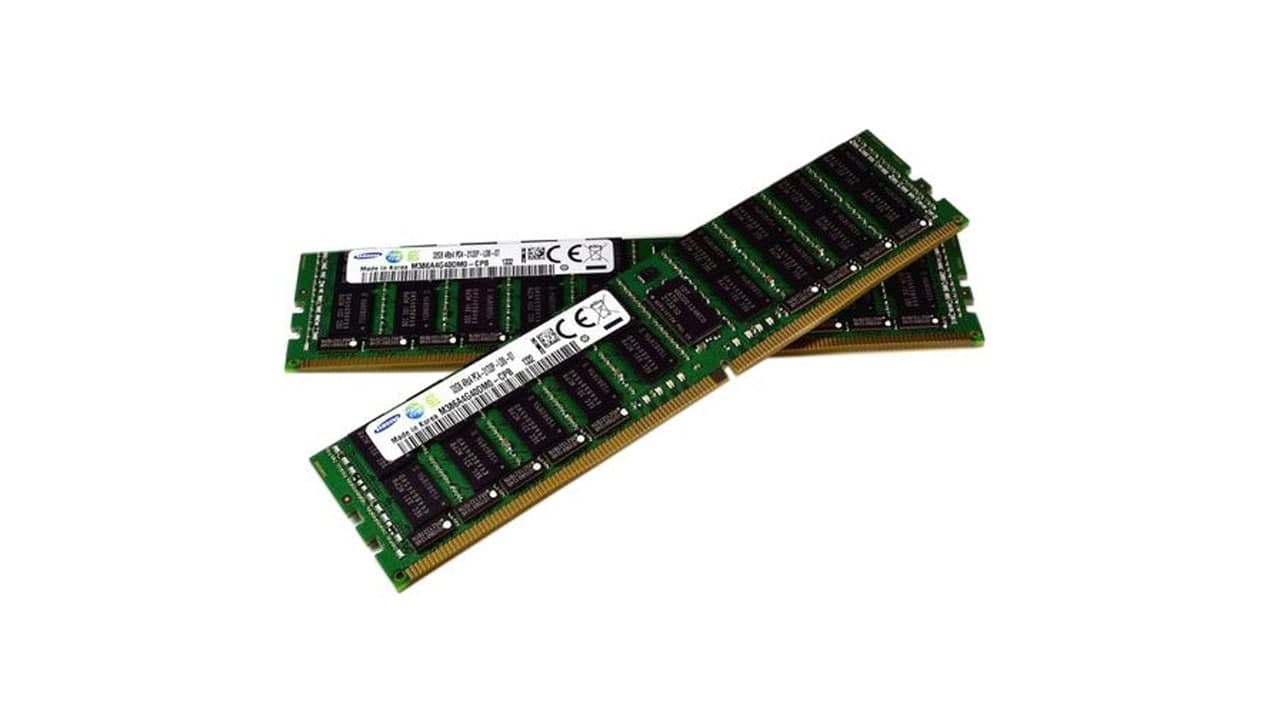 Under the double pressure of revenue and inventory, the price will be released. Greater willingness to make a price concession, and strive to negotiate some prices and ship them before the end of June to relieve the urgent need.

In 2021, the three largest suppliers, Samsung, SK Hynix, and Micron, will have a combined 94% share of the DRAM market, according to IC Insights. South Korea-based Samsung and SK Hynix accounted for 71.3% of global DRAM sales last year.