ATX12VO is officially known as the “Single-rail power desktop platform size ATX12VO” power standard. The advantage of using this power supply is that it is more efficient than traditional 24-pin connectors.

Tests have shown that this new connector can reduce power by half when it is idle, but the increase in power efficiency is not as important as the load has been increased to full load. The requirement for this is to have the correct 10-pin power connector and a motherboard compatible with the power supply. 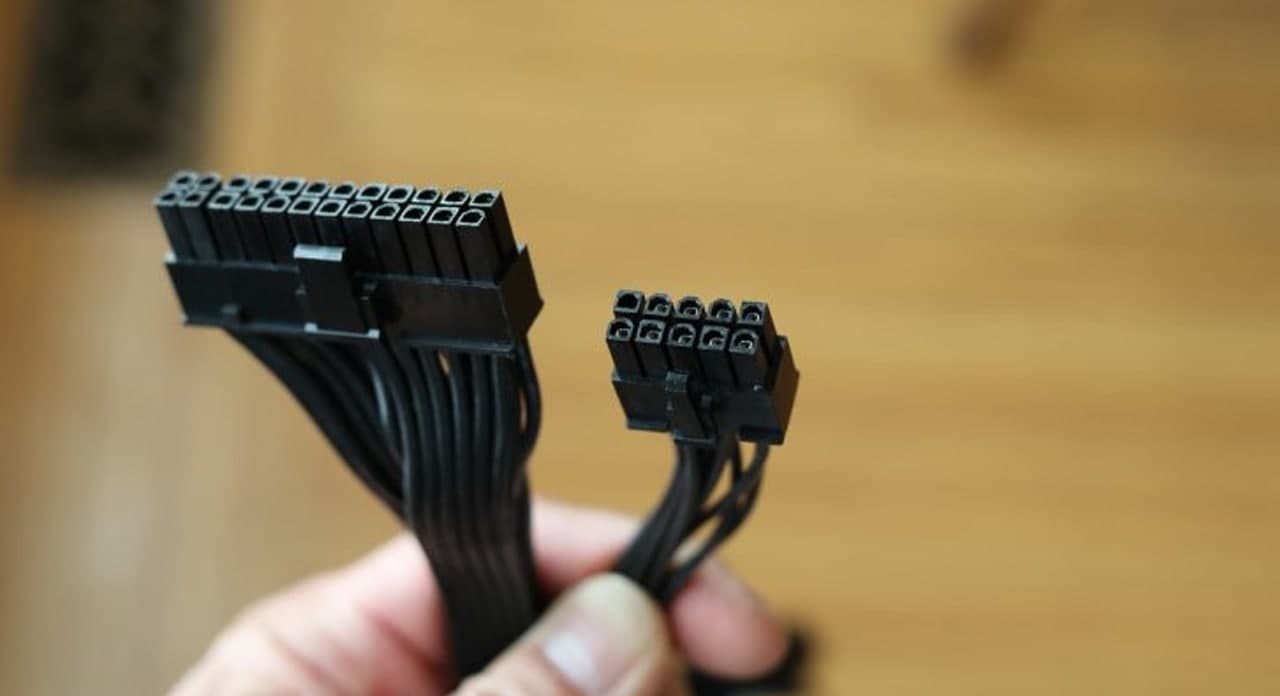 Intel might be actively pursuing the use of ATX12VO power connectors on Alder Lake-S motherboards. However, Intel faces huge resistance from motherboard and power supply manufacturers.

The extensive implementation of the ATX12VO connector makes the design of the motherboard more complicated and increases the steps of manufacturing power supplies. The notes show that it will take 4 to 5 months before the necessary motherboards and power supplies are ready to be sold. It’s in September this year.

ColorOS 11 Tips and Tricks: How to swipe down for notifications in Oppo Find X3 phones?

OxygenOS 11 Tips and Tricks: How to capture gorgeous Time-Lapse in OnePlus 9 series?