According to the description, this host is equipped with a special RX 6900 XT L graphics card, and its design is similar to the previously exposed public water-cooled graphics card. The name of the graphics card is expected to be RX 6900 XTX, which has also been exposed before. 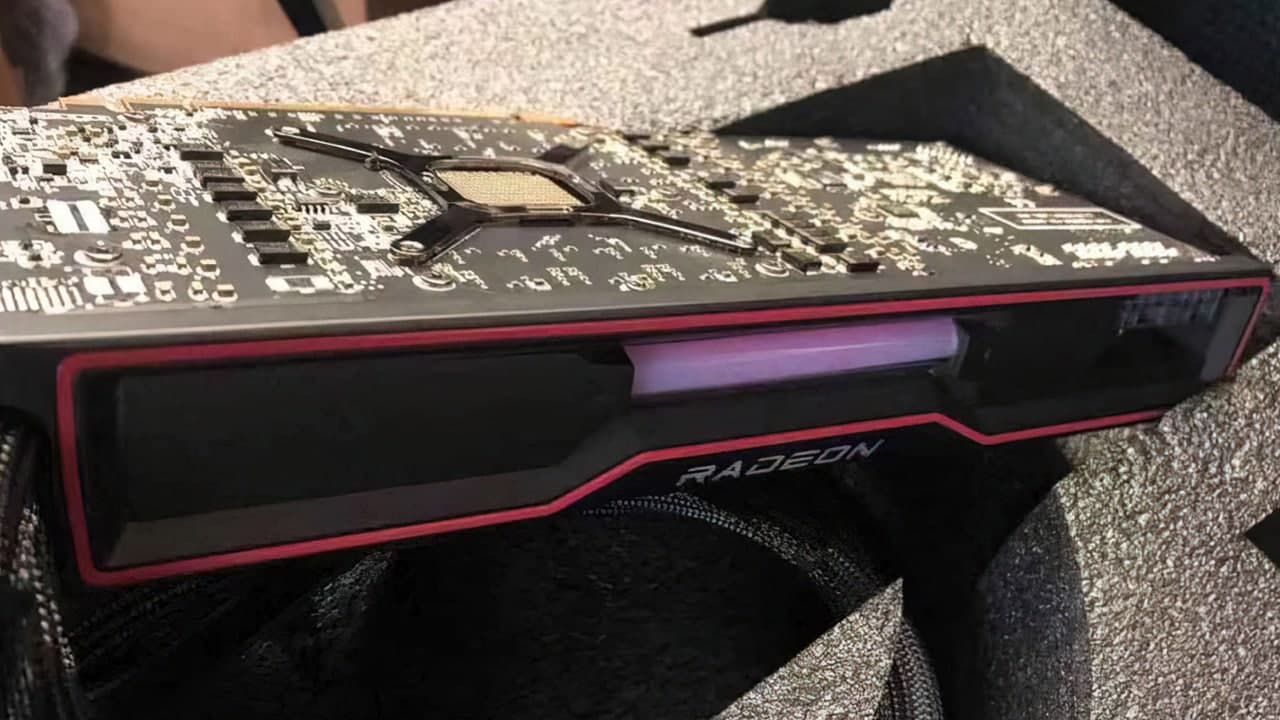 As can be seen from the picture, this graphics card has a transparent hard water pipe on the side. With luminous effect. The two water pipe outlets of the graphics card are located near the interface, and the water cooler is installed in the front of the chassis.

The graphics card announced by the host company is consistent with the actual shots exposed on Weibo earlier, and they are all public version designs. As of now, AMD has not officially acknowledged the existence of this graphics card.