Apple has made some changes in iOS 16 to prevent attackers from sideloading malicious applications on the device – including adding a new developer mode. However, these changes resulted in a new bug in the first beta of iOS 16 that also requires this mode for apps deployed by TestFlight. 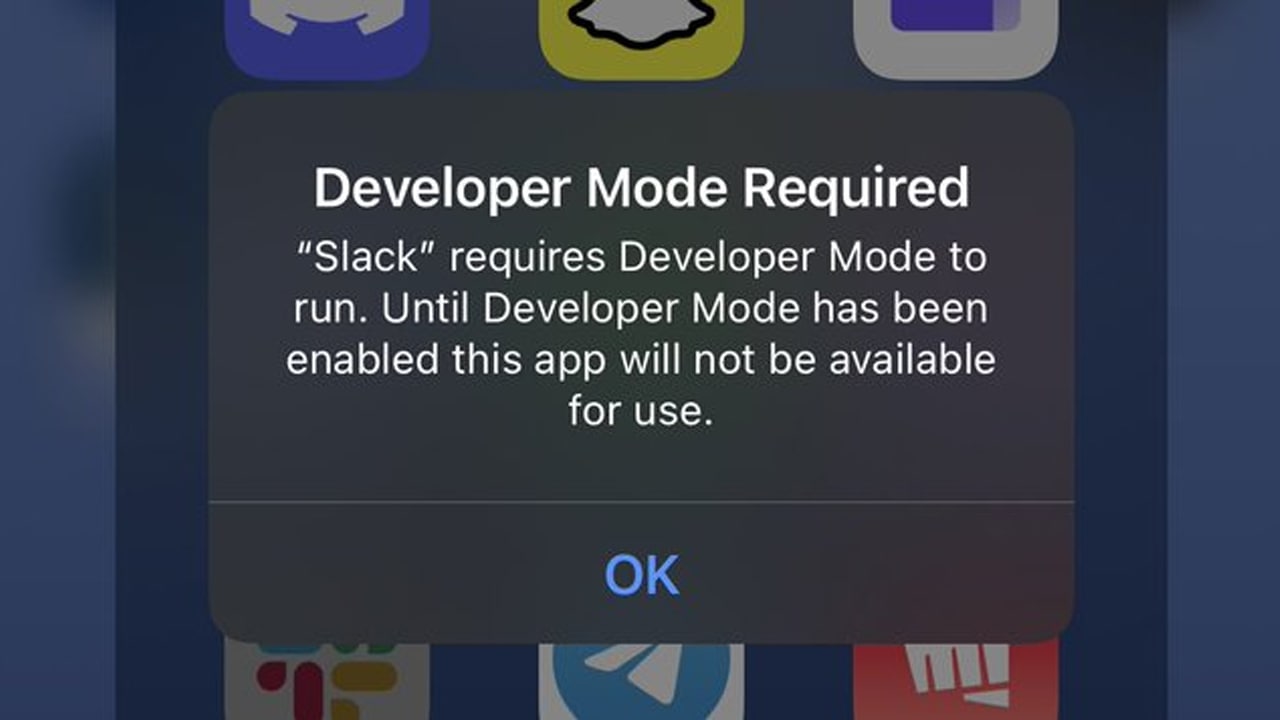 In iOS 16, some features that developers use to allow them to sideload apps during development are now turned off by default, Apple explained in a session at WWDC22. Apple says this is a security measure that prevents malicious apps from conducting targeted attacks using developer tools.