Apple has been already working on several new products that the company will launch in the coming days. Meanwhile, the US tech giant has registered a patent regarding the iPhone case. The patent has been filed with the (USPTO) The United States Patent and Trademark Office.

According to the patent, a new type of iPhone case has been shown that has a place to insert the AirPods in it and also it can charge them. The company has made a patent for several types of cases, the charging area has been located either on the top of the device, at the rear of even inside the flip cover. 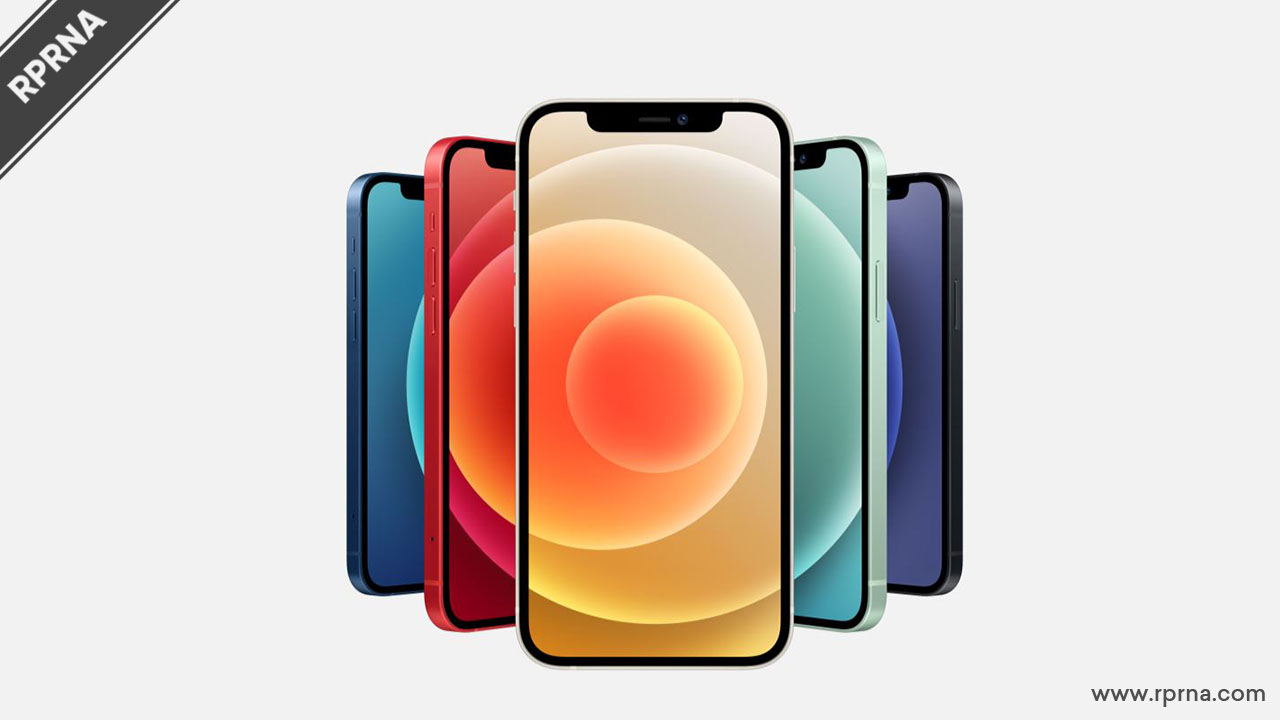 The patent also describes the technology used behind the cases, the inside of the cases can house the store a magnet, a display panel for the rear, internal circuitry, or a battery pack that can charge the Airpods. While another version has Airpods charging mount on the rear.

One of the variants has the external portion of the flip cover that equips a screen that displays notifications and other information. Although this technology will have some challenges to be implemented and it remains to be seen if Apple takes this technology into the real world or not. 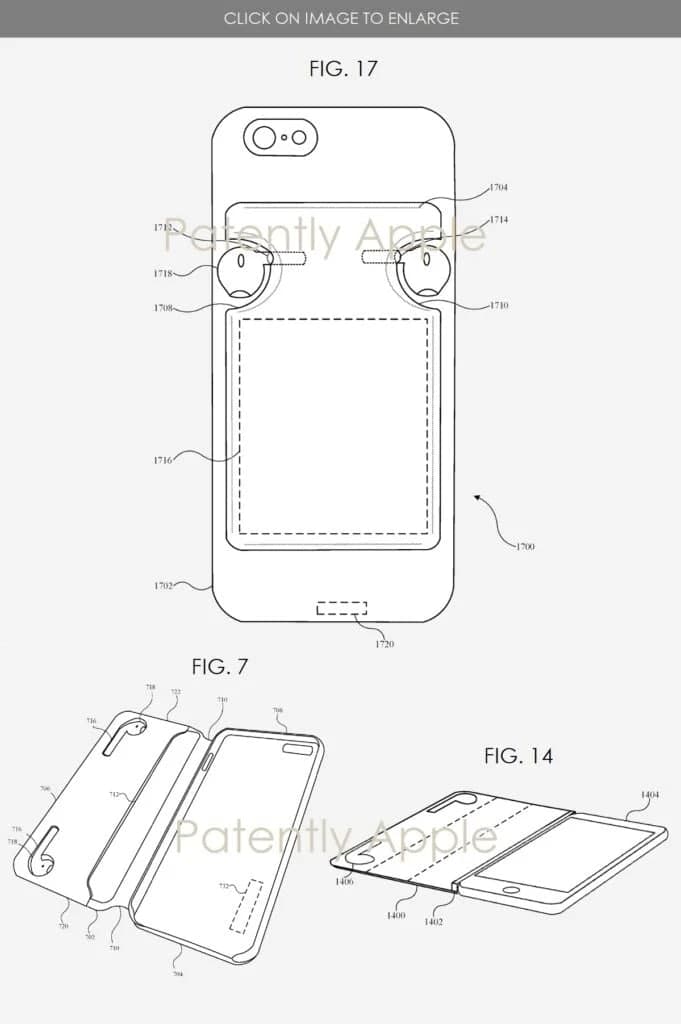 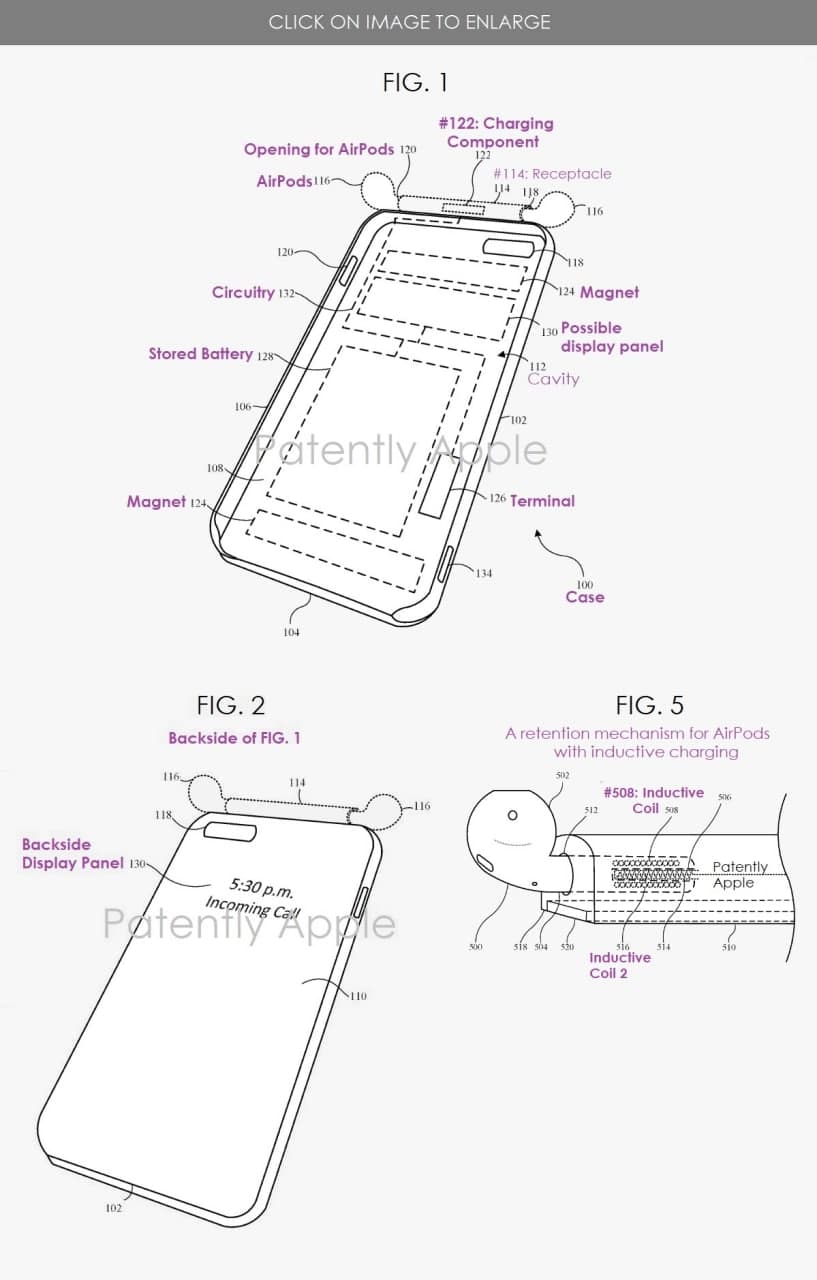 Apple supplier Foxconn has been granted license to...

Apple will not allow installing iPhone apps on...

Apple cars to come with A12 Bionic based...