BOE’s AMOLED panels will be used in iPhone 14: Report

BOE will start mass production in July and start mass shipments in September. This time the certification passed earlier than the previous iPhone 12 and 13 series dates that year.

It is worth mentioning that the Korean media TheLec reported in mid-June that BOE and Apple will begin evaluating OLED samples of the iPhone 14 within BOE, and it is expected to obtain Apple’s mass production approval at the end of June. 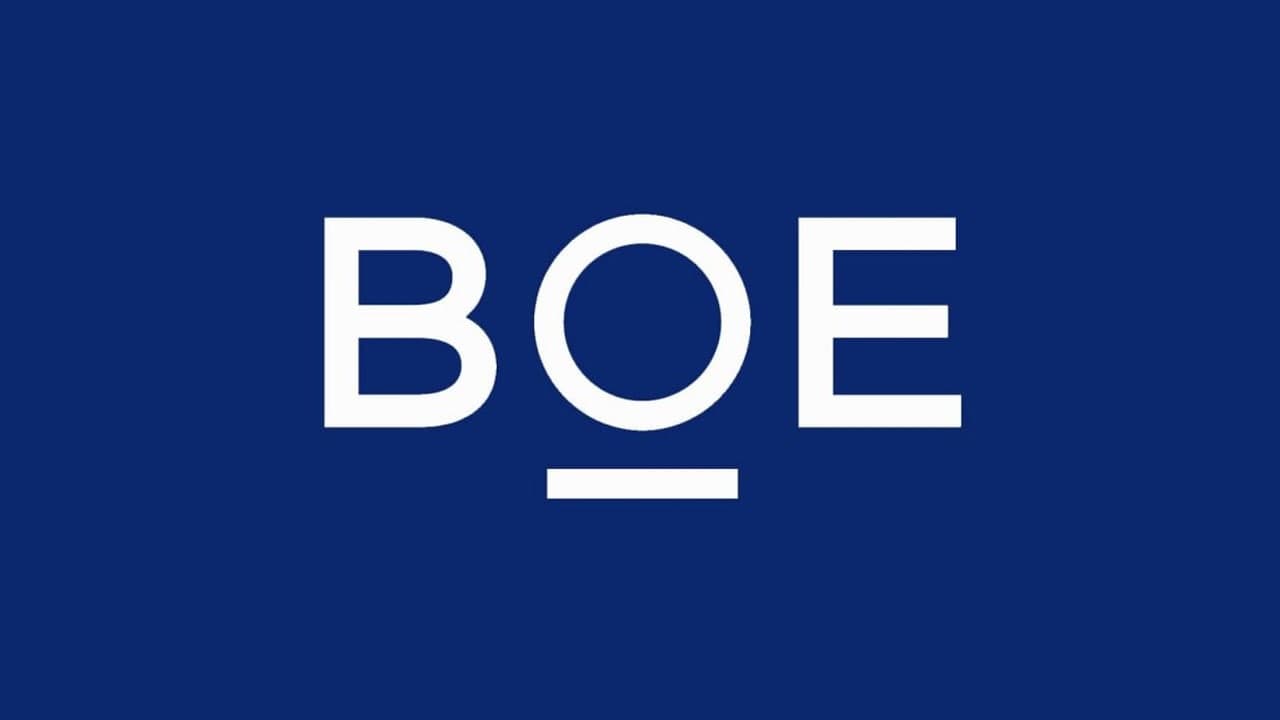 Apple is expected to release the new iPhone 14 series in September, namely the iPhone 14, 14 Max (and possibly Plus), 14 Pro, and 14 Max Pro. Among them, BOE will supply 6.1-inch LTPS OLED panels for the iPhone 14 standard.