Google’s flagship smartphones Pixel 7 and Pixel 7 Pro are ready to launch in the coming months. At the recent conference, Google released the official renders of the forthcoming Pixel 7 series, which looks very identical to Pixel 6 series smartphones.

Since its announcement at Google I/O, everyone is impatient and waiting for the official launch of the next Pixel series smartphones. Recently, a seller has listed a Google Pixel 7 prototype on eBay that shows a new camera design and looks very much like Google’s official renders.

However, the images that appeared on the eBay auction have now been removed. But, we have some real-life images of Pixel 7, which gives us early look. So, without further ado, let’s explore the Google Pixel 7 prototype images. According to the Pixel 7 prototype images, the upcoming smartphone has a matte silver finish bar on the back side with a similar camera bar and overall design to the Pixel 6. On the rear side, the camera module has two lenses that hint this is Pixel 7 because the Pixel 7 Pro will have a triple camera system.

Further, we can also see the usual prototype Google sign uses despite the “G” logo. Additionally, the overall appearance of the smartphone looks amazing as well as the device is in good condition. Also, it boots up fine and works properly.

More interesting thing is that the real images of Pixel 7 were captured from Pixel 7 Pro, revealing Pixel 7’s reflective back side. However, this is not the first time that the unreleased prototype listed for sale on eBay.  Recently, the seller delisted the Pixel 7 very soon after posting. We don’t the exact reason and the eBay listing also doesn’t have any references. 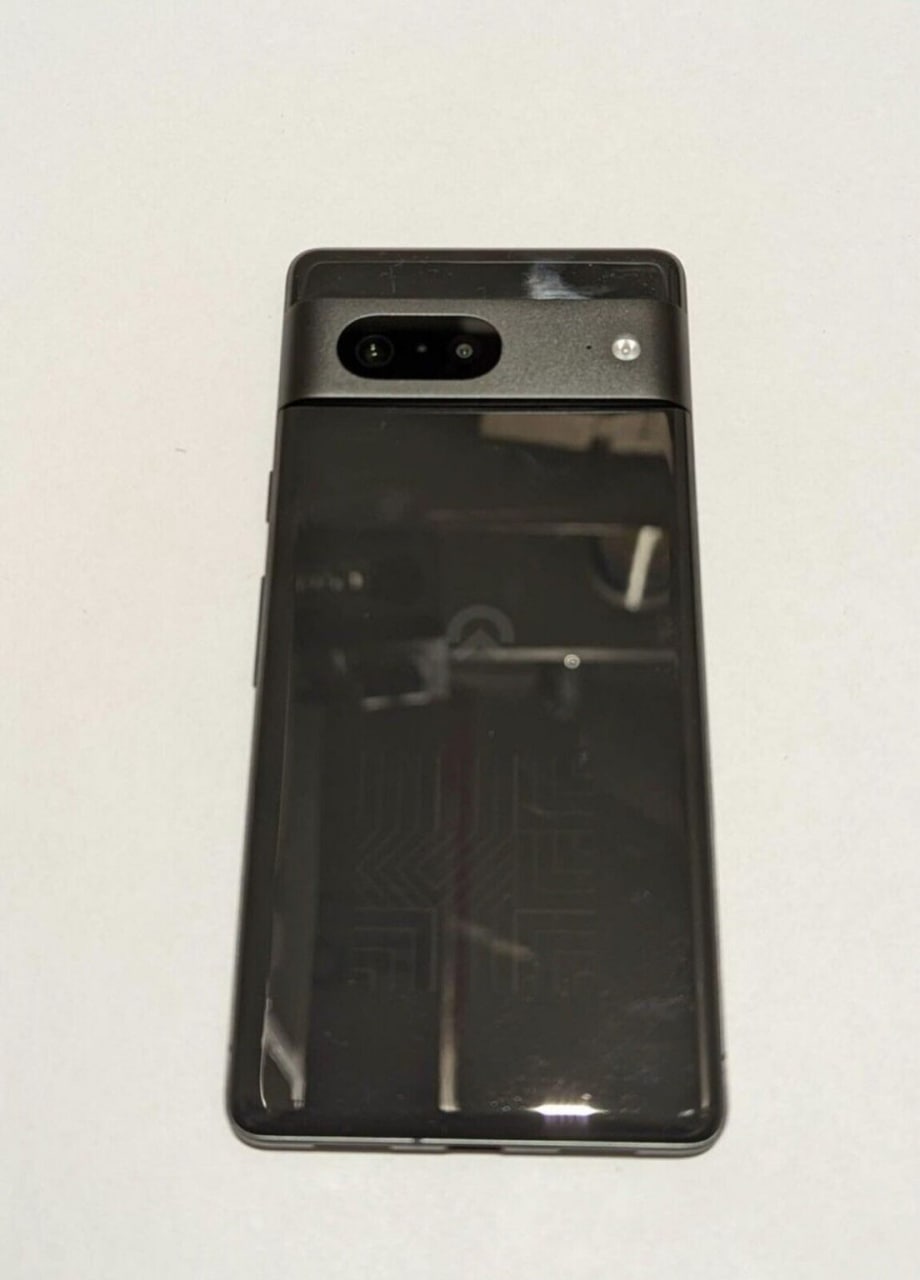 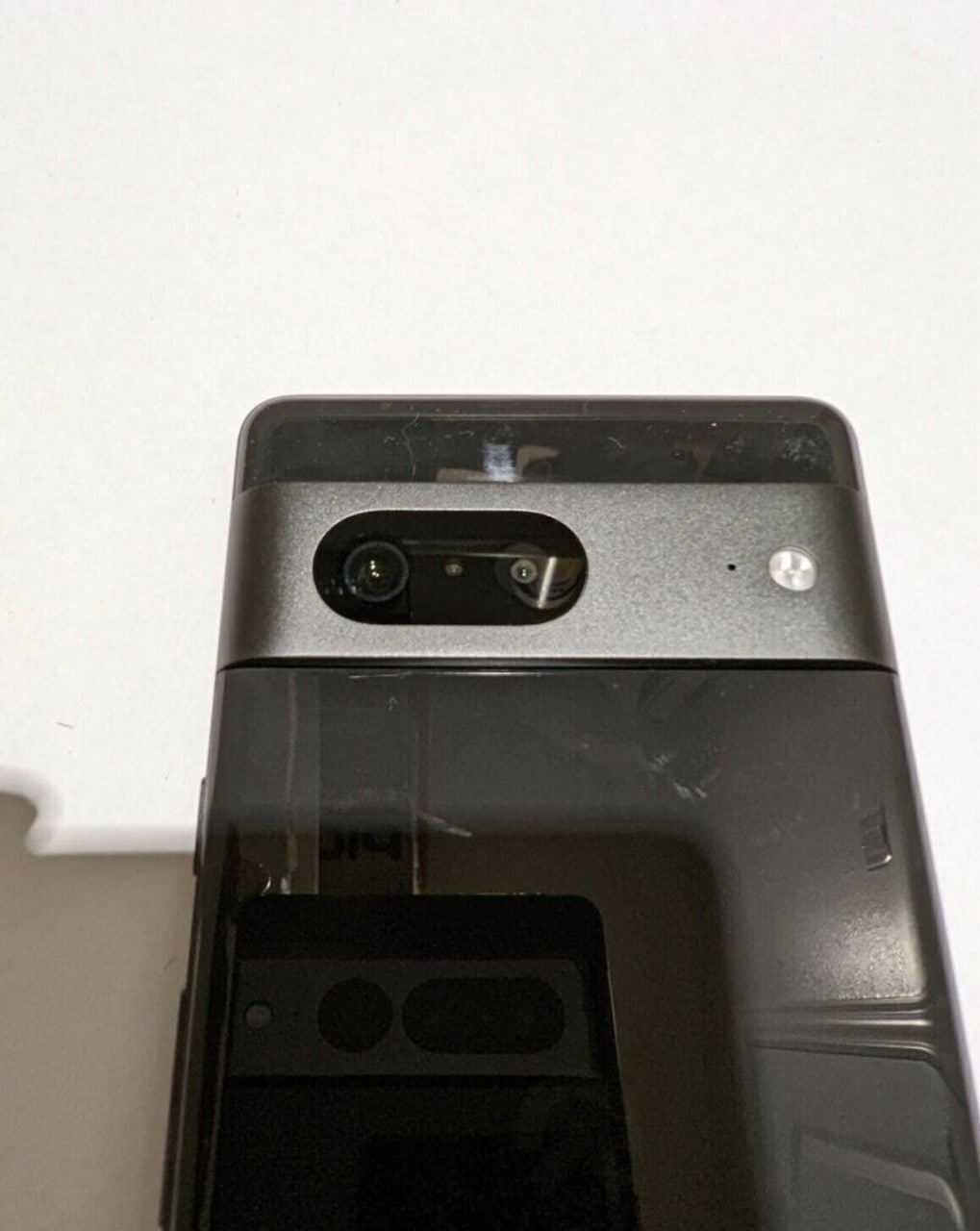 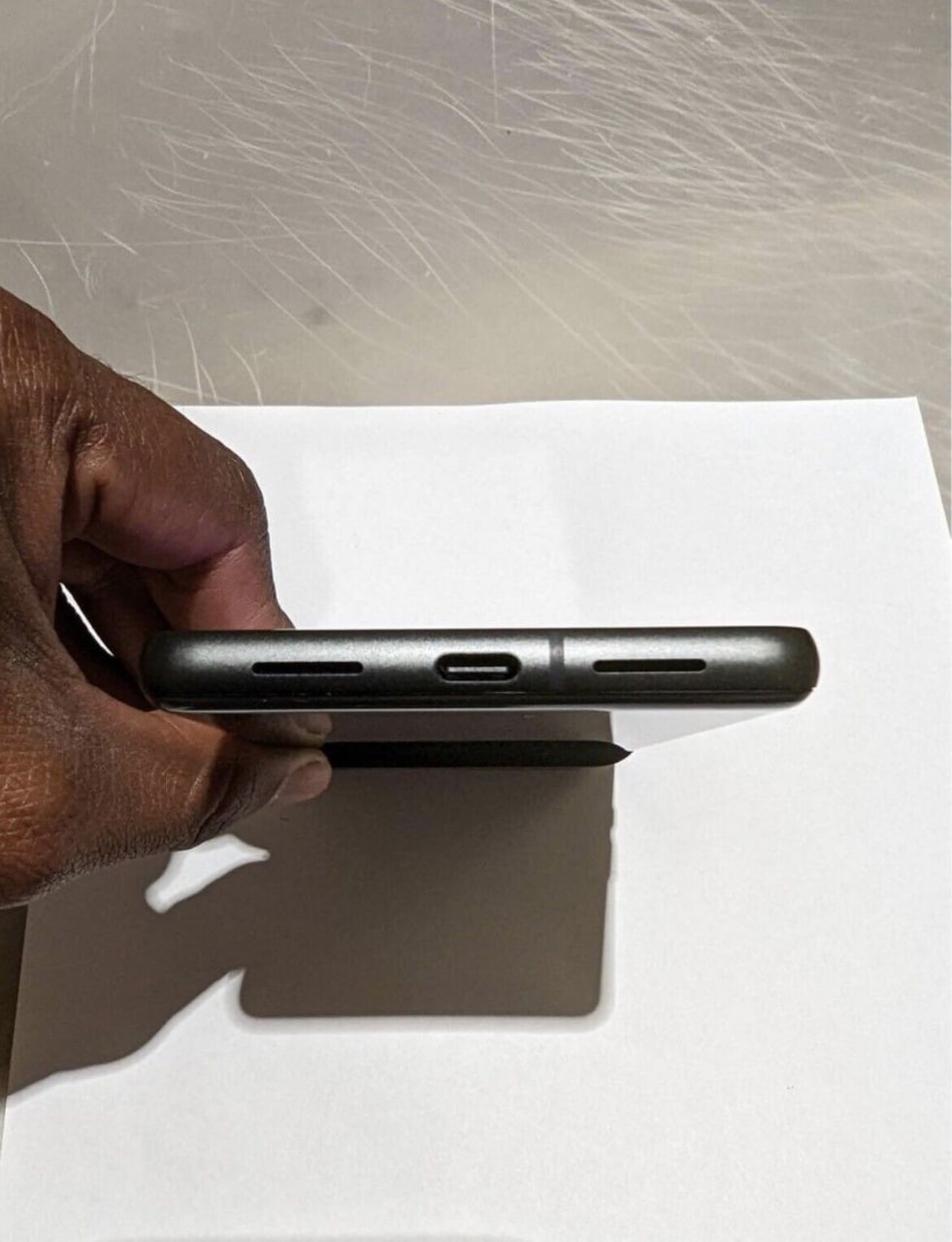 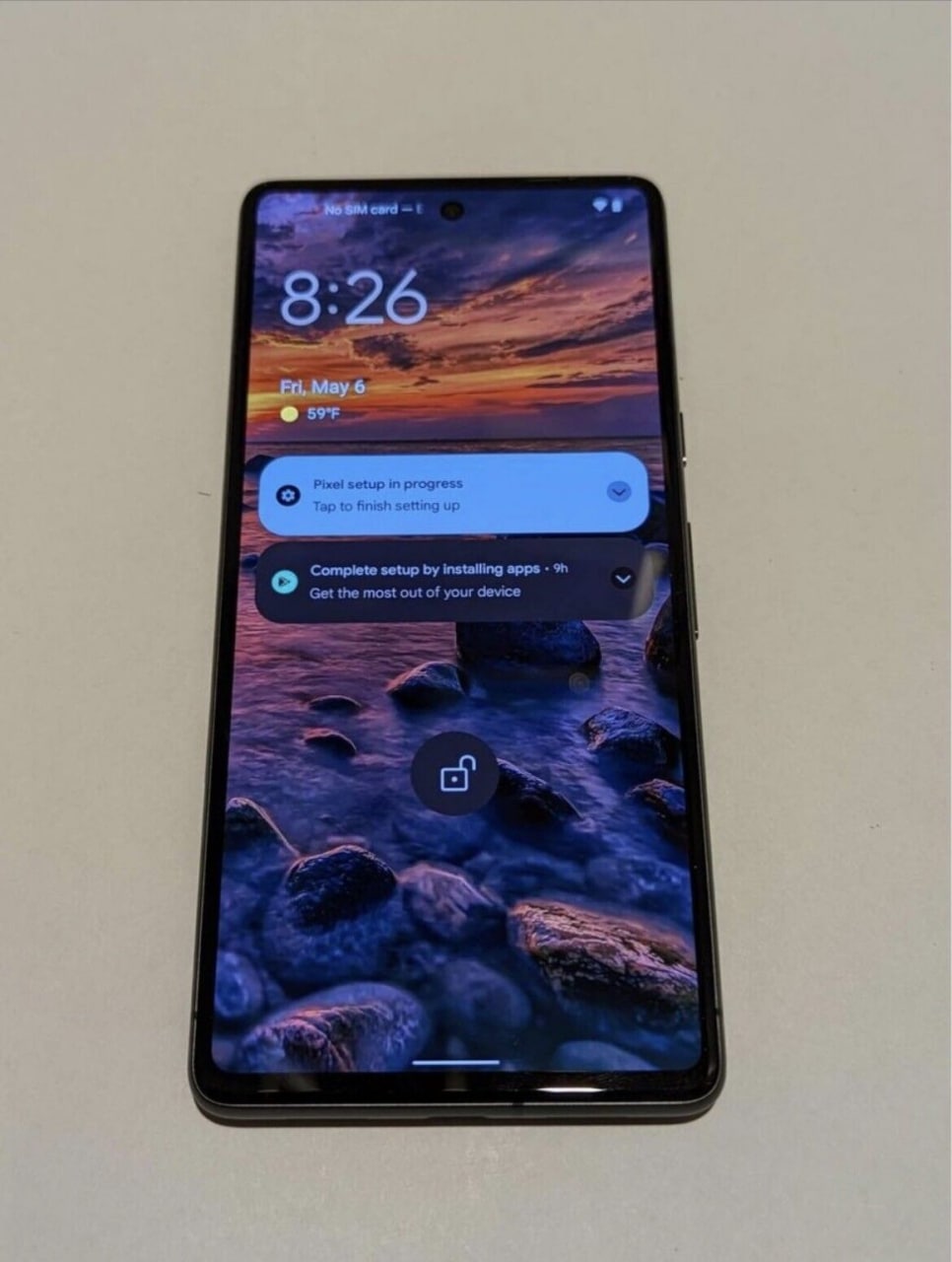 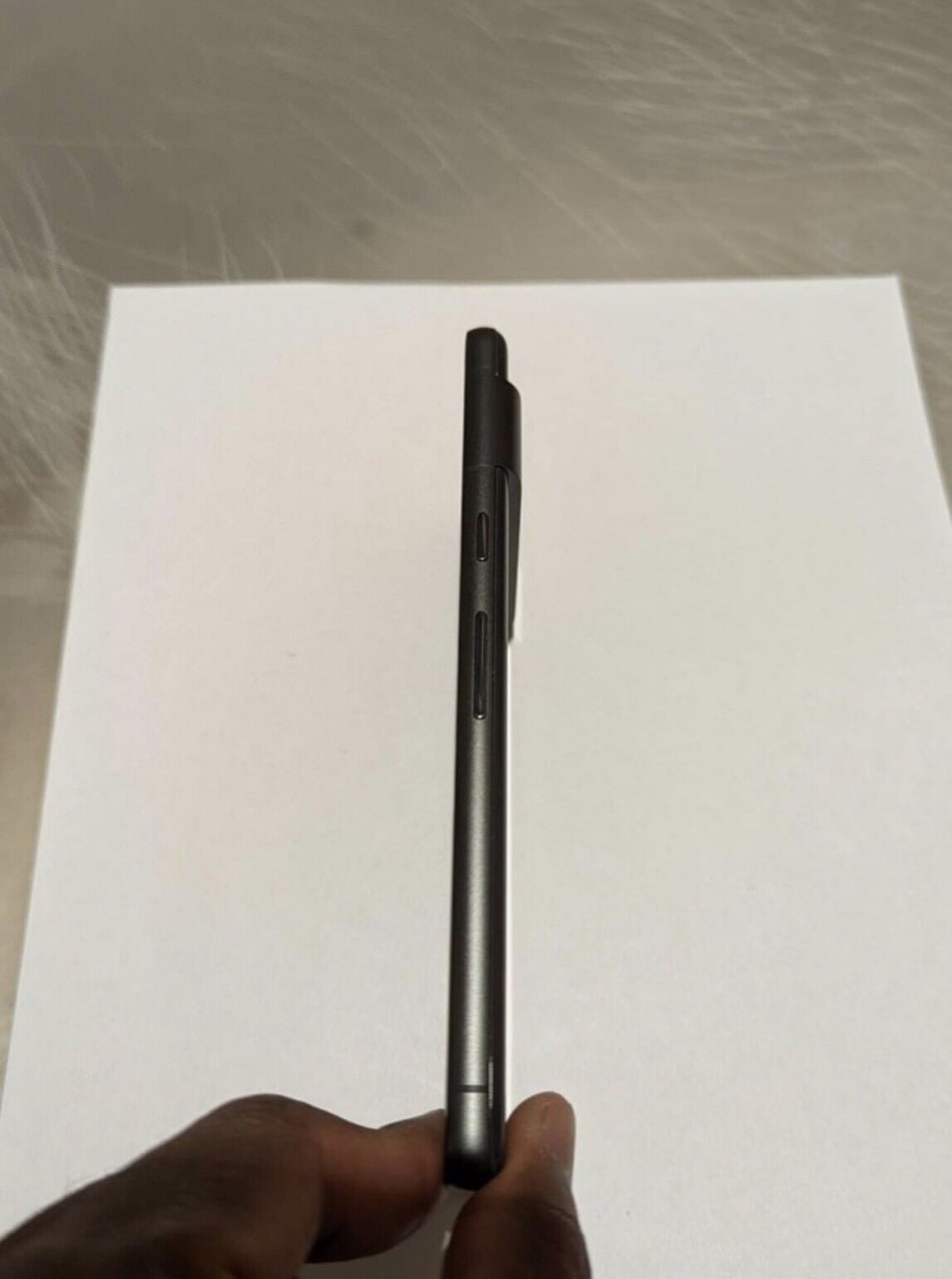