Huawei Qingyun L420 notebook will be priced at 3299 yuan

Another ARM-based Notebook from Huawei has been leaked, and the upcoming device appears to be using the 5nm Kirin 9006C. The successor to the Huawei Qingyun L410 that surfaced in late 2020 was named the Qingyun L420.

Huawei has launched a series of smart notebooks with various functions and unique designs. By advancing this move and bringing more uniqueness to its entire notebook series, Huawei may soon launch its next notebook with a 5 nanometer Kirin chipset. Now, this commercial notebook has appeared Xianyu, priced at 3299 yuan.

The successor to the Huawei Qingyun L410, which arrived at the end of 2020, has been referred to as the Qingyun L420. This upcoming notebook is equipped with excellent storage with 8GB of LPDDR5 memory, along with 256/512GB of UFS 3.1 storage, as it supports 160MHz WiFi 6 network connectivity. 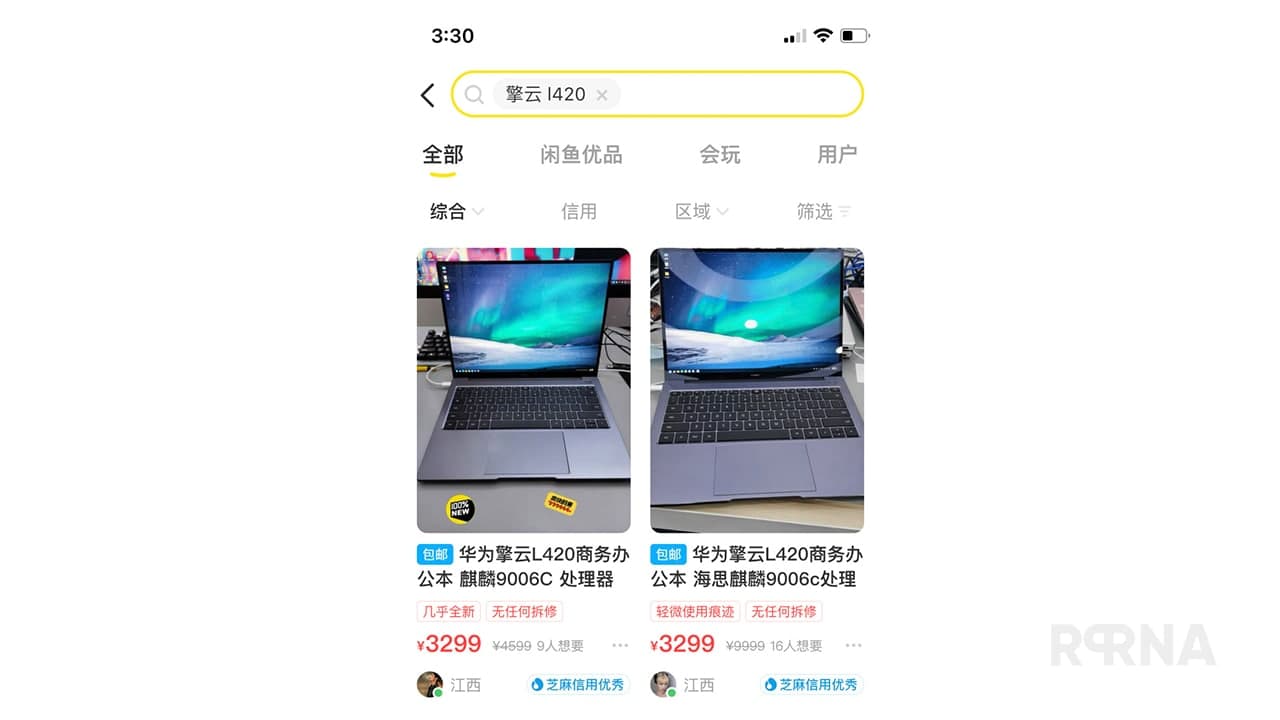 Huawei Qingyun L410 is available in China through JD.com and the design specs in the listing confirm that Huawei MateBook 14 has replaced HiSilicon Kirin 990 chip instead of AMD or Intel processor.

Huawei confirms the launch of MateBook E at...