ASUS has officially announced that the ROG Phone 6 gaming phone will be released on July 5, equipped with TSMC’s 4nm process Snapdragon 8 + Gen 1 chip, and provided with a 165Hz screen, Now more configuration information about the device is revealed.

Today the revealer @Digital Chat Station revealed the detailed configuration information of ROG Phone 6. The phone will use a 6.78-inch OLED Samsung straight screen with a resolution of FHD+ and a screen refresh rate of 165Hz. 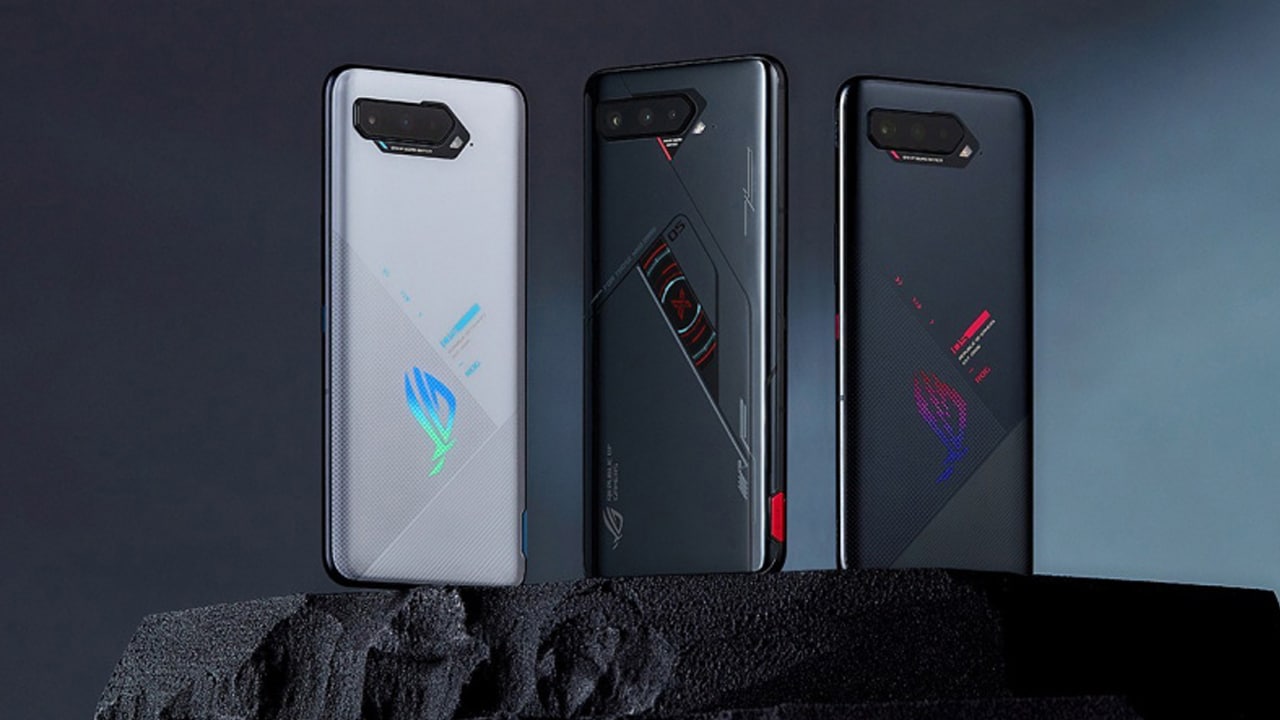 Moreover, Qualcomm Snapdragon 8+ Gen 1 is based on TSMC’s 4nm process, the main frequency of both the CPU and GPU is increased by 10%, and the overall chip power consumption is reduced by 15%.

In addition, if nothing else, ROG Phone 6 has been deeply tuned by ROG, and is equipped with Tencent’s customized Solar Core game acceleration engine, which can achieve in-depth optimization of Tencent’s entire series of games.

Nothing Phone (1) spotted on Geekbench 5 with...