Sony has launched its flagship device Xperia 1 II last year and now the company is looking to take its lineup further with its successor Sony Xperia 1 III. This new phone will be competing with the already launched iPhone 12 and Samsung Galaxy S21 smartphones.

As per the latest information, we now have our first look at the Xperia 1 III, and thanks to OnLeaks. There are not many design changes made by the company and it’s almost similar to the previous Xperia 1 II, while the dimensions have shrunk with increased thickness.

The smartphone will sport a 6.5-inch OLED display with 4K HDR resolution. The bezels are somewhat thinner at both edges but it would be better if the company has provided a punch-hole camera system which is currently trending.

It will equip a triple rear camera setup along with a 3D iToF sensor and the lens will be from ZEISS with ZEISS T coating. To provide a better zoom, Sony will include a periscope/Telephoto lens. Obviously, it will support 5G connectivity, and thanks to Sony if there will be a 3.5mm headphone jack. 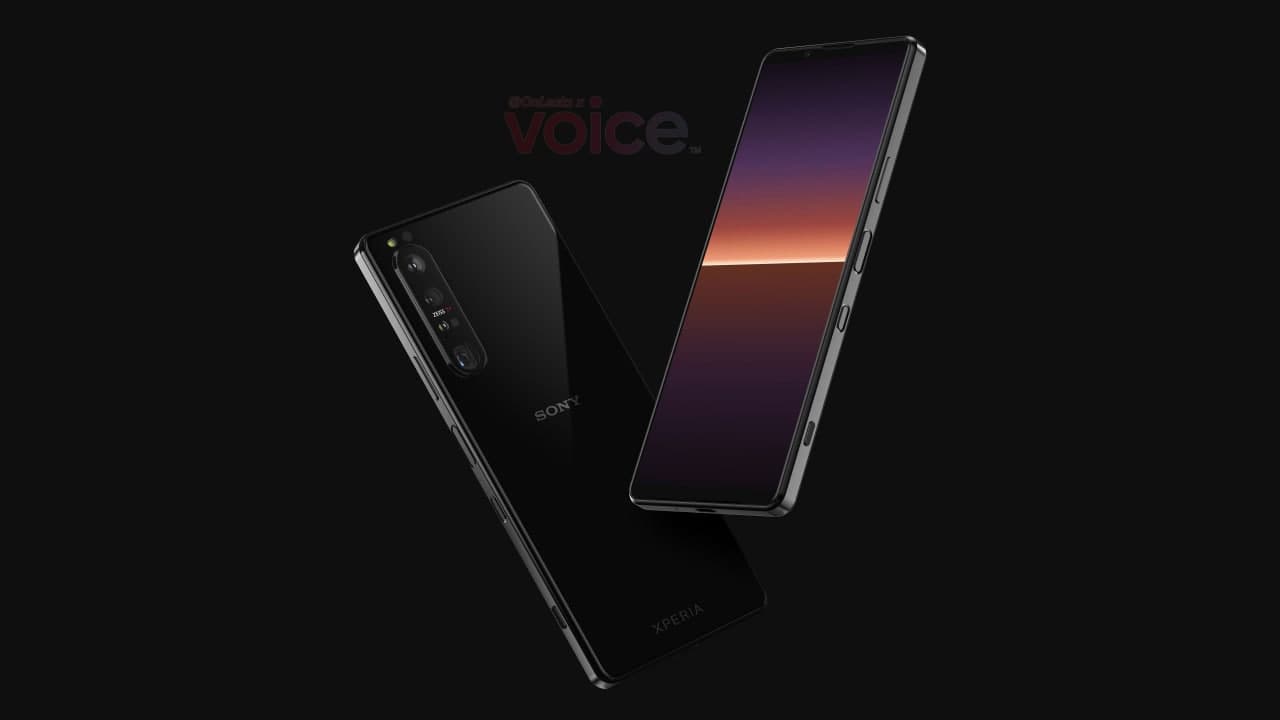 For security purposes, the fingerprint scanner will be provided in the power button and there will be a dual speaker for an immersive audio experience. Also, the company will provide a dedicated shortcut key which is also available in the Xperia Pro. As of now, this is the piece of information available for the Sony Xperia 1 III and we’ll receive more about them in the coming days. 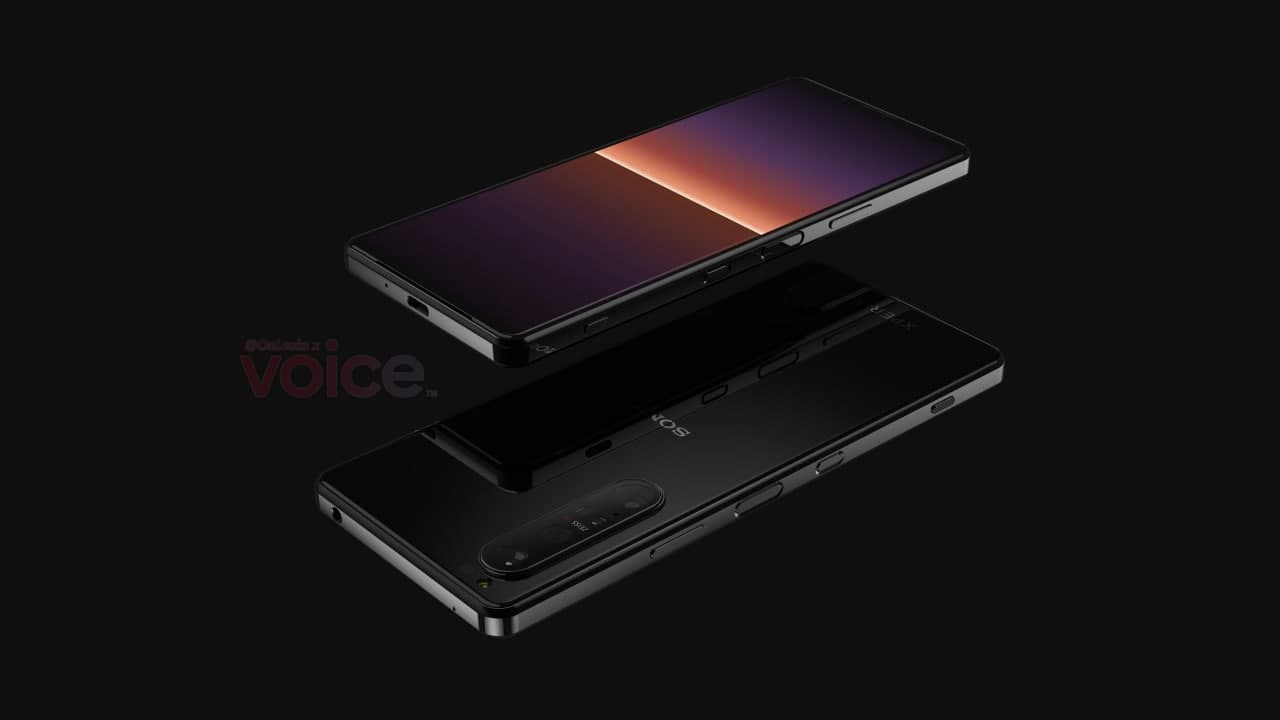 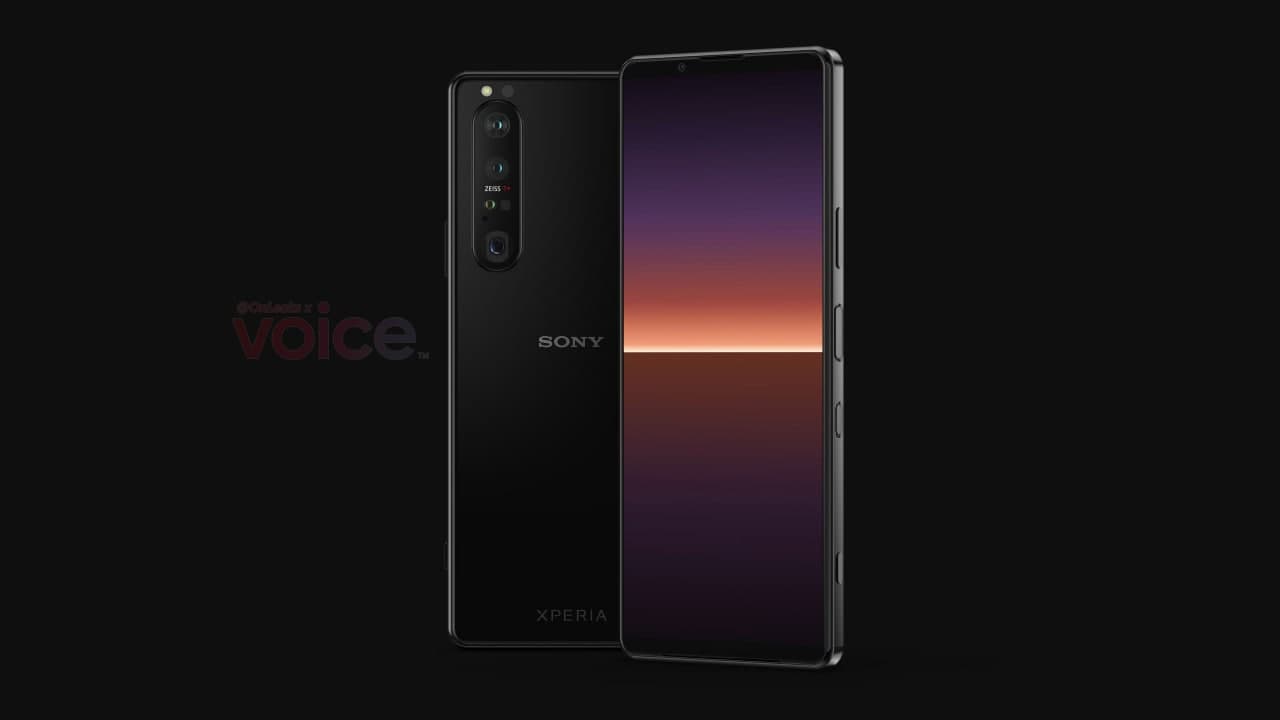