As we know, different smartphone makers continuously launch a new flagship, mid-range, and budget smartphones. Following this episode, Sony is also preparing to unveil new phones in the coming future.

Thanks to Steve via Voice for bringing us the first look at Sony’s upcoming XPERIA 10 III mid-range smartphone. By taking a glimpse of the high-quality CAD renders, it comes with a 6.0-inch flat display that is surrounded by sizable bezels without any notch or punch hole design. 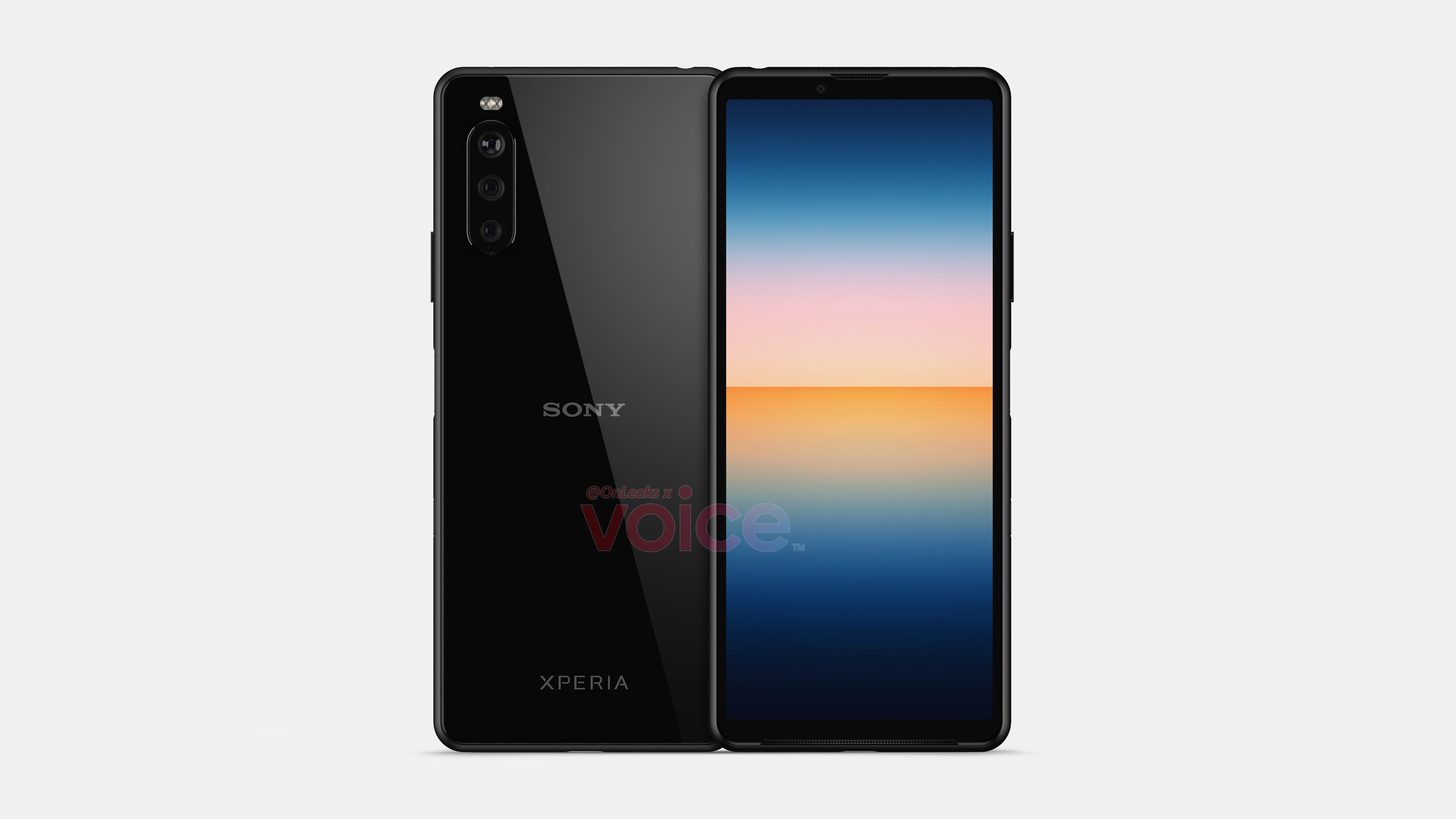 Nowadays, most smartphones come with a quite modern and sleeker design while Sony has designed this smartphone with an old-fashioned design which may be a risky idea. On the other hand, the Japanese tech firm will bring the dual front-firing speakers that will be a great decision to differentiate it from rivals. 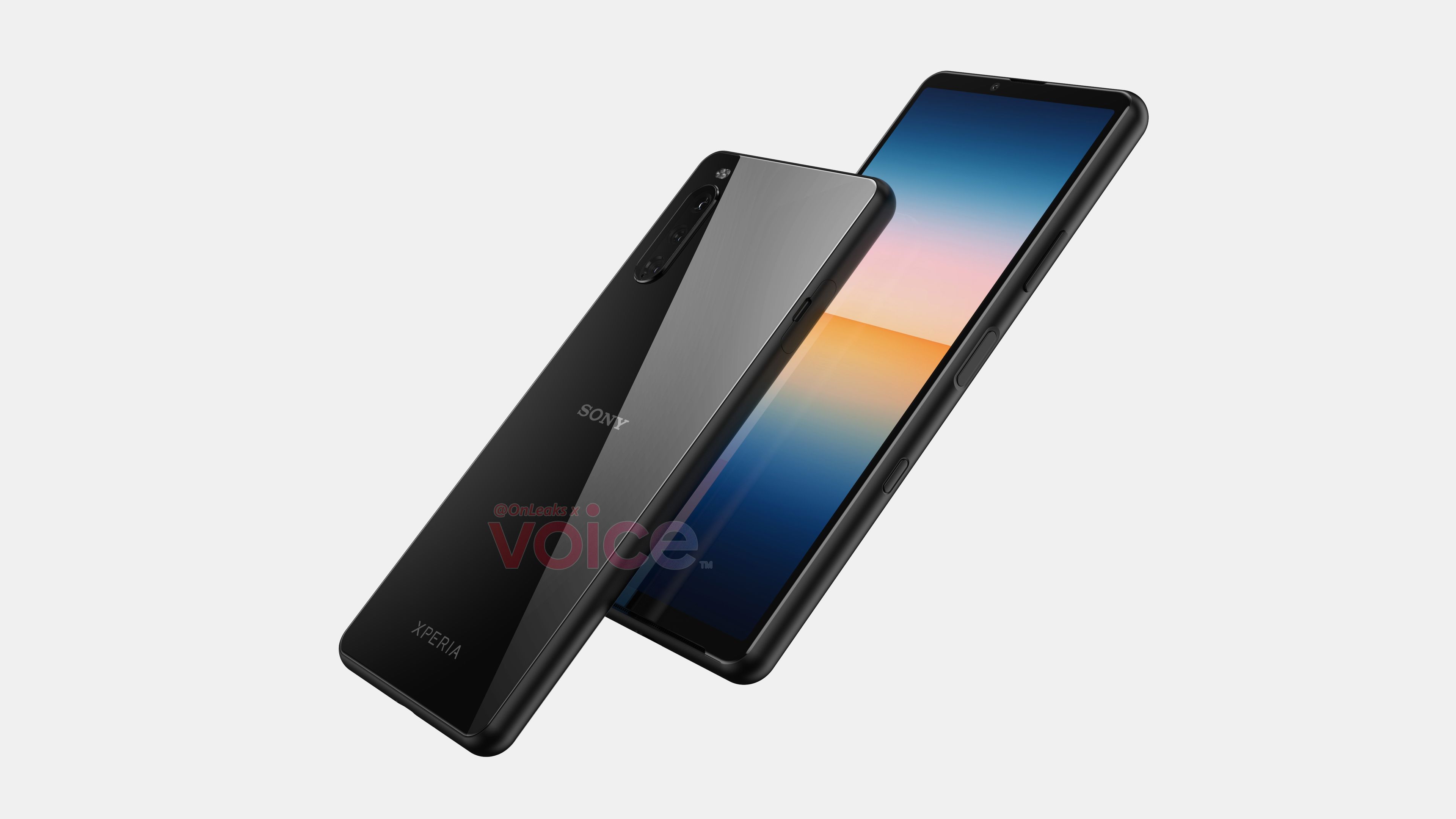 Talking about the back panel, XPERIA 10 III equips a triple camera setup enclosed within the same vertical designed housing almost every recent Sony phone has shipped with while their specs still remain a mystery. 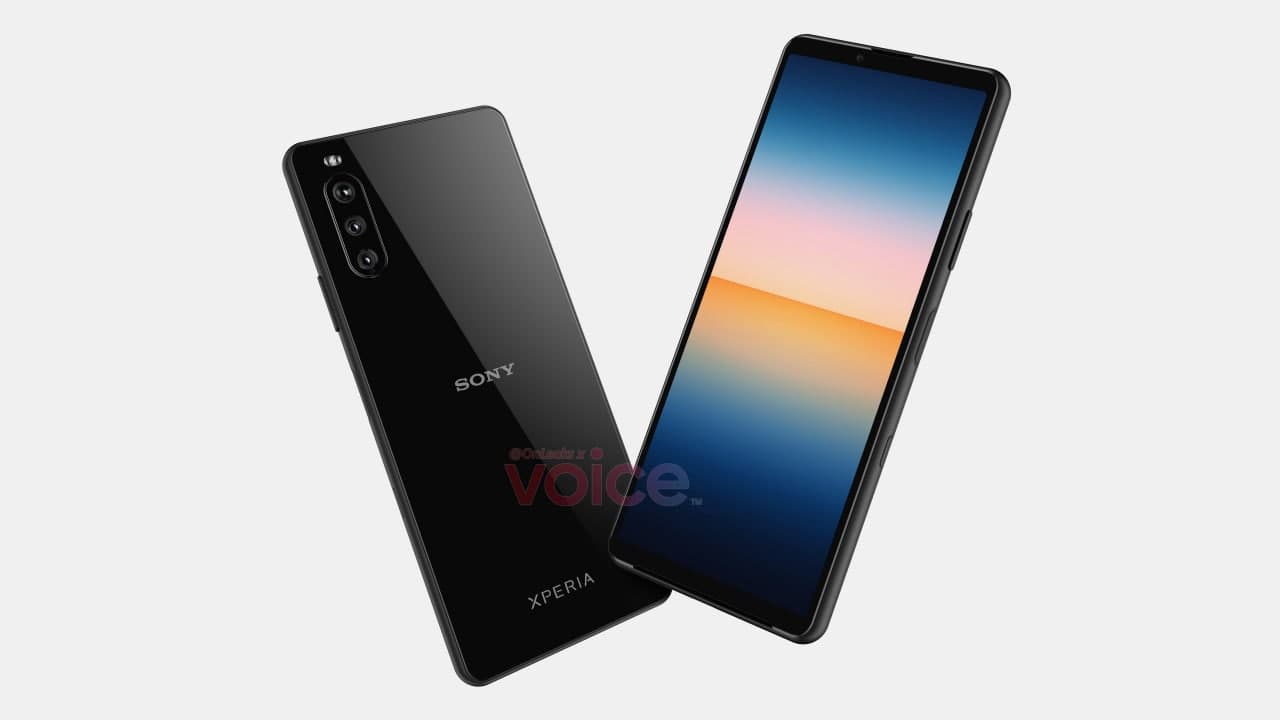