Honor 50 to launch ahead of Huawei P50 series

A well-known insider with an excellent track record Rodent950 reports that independent company Honor will soon unveil a new flagship smartphone, which will be released under the name Honor 50.

It is also interesting that, according to an insider, the Honor 50 will be presented even before the announcement of the Huawei P50. The latter was originally expected in February, then there was information about the postponement of the presentation to April, and later – to May-June of this year.

The independent company Honor, which spun off from Huawei, unveiled its new Honor V40 smartphone in China earlier this year, which is slated to enter the global market with Google services and applications.

Rodent950 has previously provided precise specifications and images of new products before their release, including precise details about the Huawei P40 and Mate 40 smartphones. 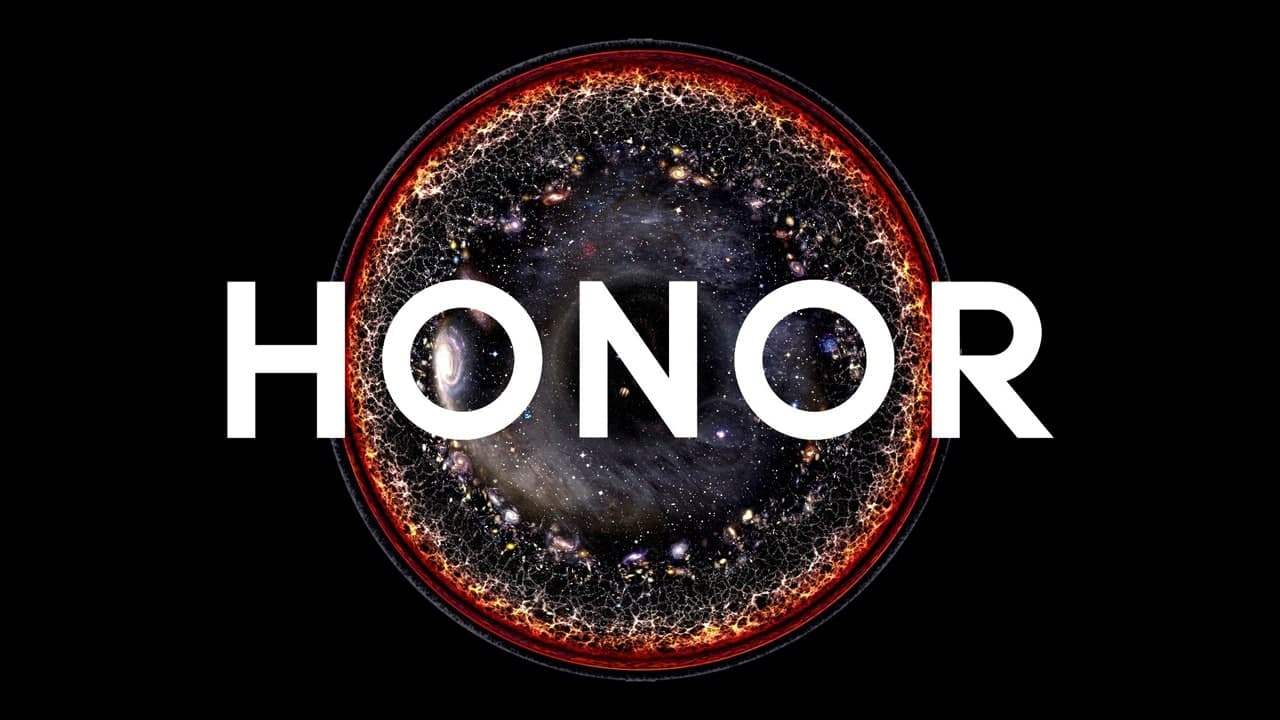