Huawei has asked some of its suppliers to delay the production of components for its upcoming Mate 40 series phones, reports Nikkei Asian Review. Huawei’s Mate 40 series is expected to debut in the fourth quarter2020, may not be available until early 2021.

As reported by the Nikkei Asian, two supply-chain sources that are familiar with Huawei’s plans, the report says the mass-production schedule for the Mate 40 series has been delayed.

The Huawei Mate 40 series mass production could be delayed by up to two months, as Huawei is still resolving supply-chain issues following the new restrictions by the U.S. on its smartphone business. Huawei is also considering buying chips from MediaTek and Qualcomm for its upcoming phones. The Mate 40 series is expected to be powered by a 5nm Kirin 1000 chipset.

In 2019, Huawei shipped 240 million smartphones, overtaking Apple as the world’s No. 2 manufacturer, with a global market share of 17.6%. Huawei dominates the Chinese smartphone market with a share of more than 41% in Q1 2020. 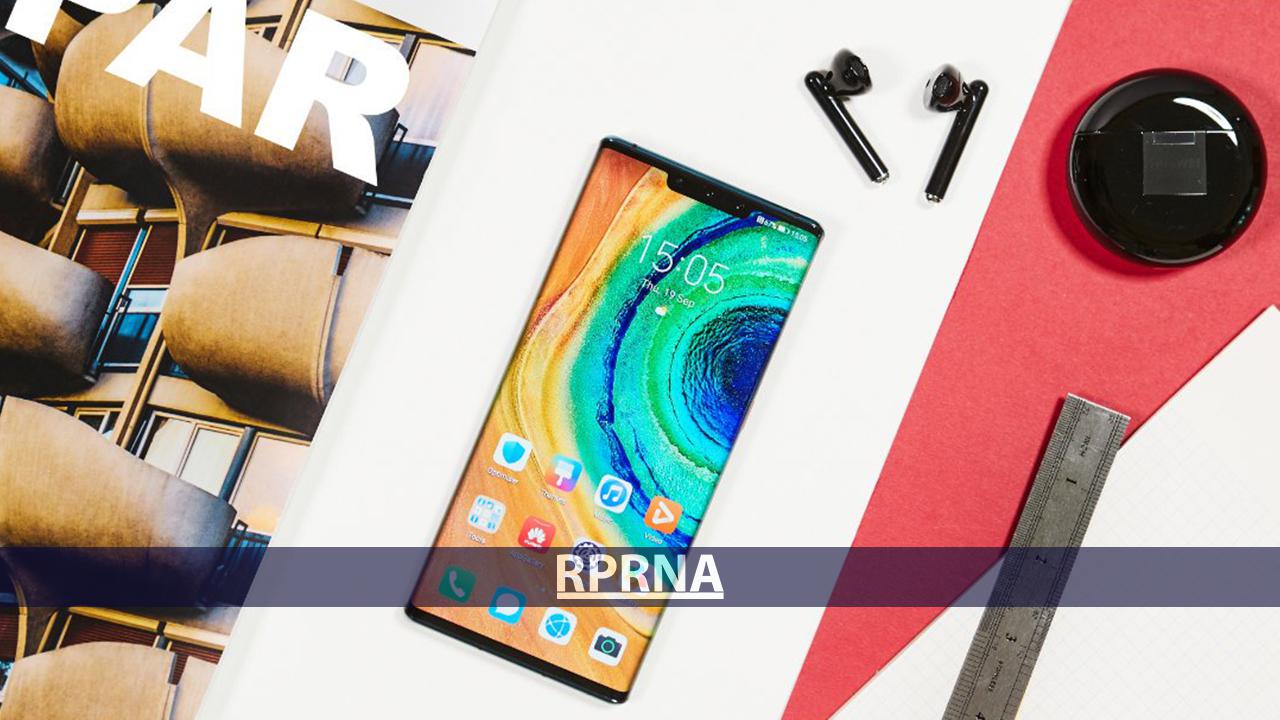